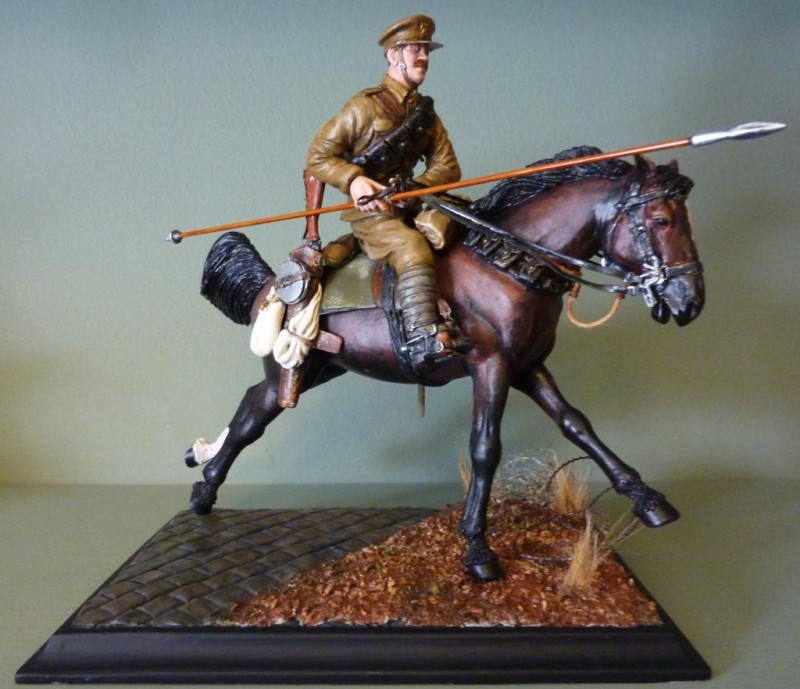 This is a 120mm resin casting of a mounted Lancer in the first months of the Great War (product ref 5201, £49.99), from Victory Miniatures of Gloucester, England.

I ran a short WIP thread in Figures, http://imodeler.com/groups/figures/forum/topic/16th-lancer-figure-france-1914/ if anyone is interested in the background to the presentation.

I mentioned in the thread that I thought the box title of the figure as a 16th (the Queen's) Lancer of that cavalry regiment was somewhat arbitrary, as I couldn't find anything that distinguished him from any other similar regiment, and so have opted for the title simply of 'British Lancer'. I could paint the collar badge of the regiment, which comprised the figure 16 above a scroll inscribed "Queen's Lancers", over a pair of crossed lances and surmounted by a crown (see photo), but at the moment I haven't done so, as the collar area in this scale doesn't leave much room to add that much recognisable detail.

Any interesting project, and recommended to anyone interested in military figures. 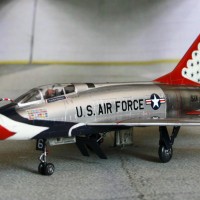 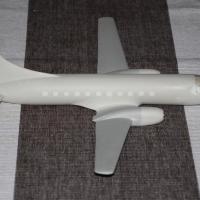