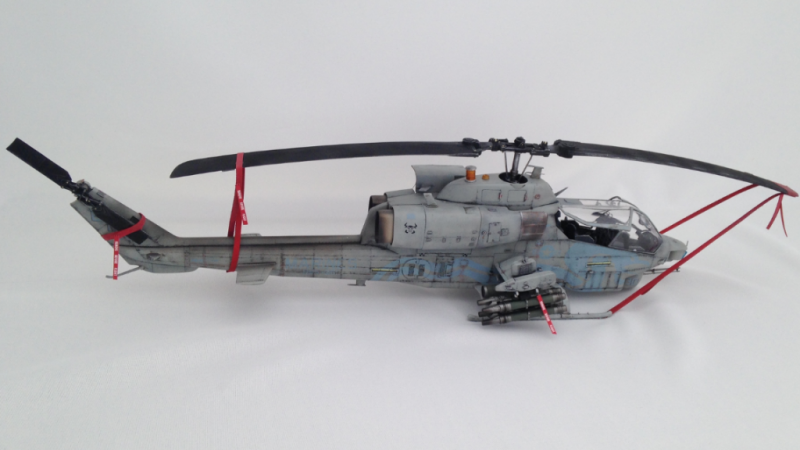 Hi everyone, first of all thank you for all the kind comments and feedback during the work in progress, much appreciated.

This kit is an old out of production kit from Italeri in 1/35. After building the Huey Cobra in the same scale some time back, I was over the moon to find this kit on Ebay. I haven't seen another one for sale since, so the pressure was on not to mess it up!

The heli is based on an AH-1W that served in the first Gulf conflict back in 1990. It is armed with a M197 20mm cannon, rocket pods and TOW missile launchers.

I wanted to add some extra detail to this old kit, so I used a Big Ed full photo etch kit. Well I used the majority of it anyway, some bits just looked ridiculously fiddly and unnecessary! The cannon is after-market and the decals came from the states from a company called Two Bit Bobs. I added some extra wiring and scratch-built the rotor ties from ribbon.

I painted it with Tamiya acrylics and finished the model with Vallejo varnishes. I wanted to give the model a well used combat feel so added some washes from Flory models.

The kit itself was quite good for a kit of it's age. Attatching the two halves of the fusalage together was hard work and required a lot of filling and sanding, and the thick canopy glass was difficult to remove from the sprues. Apart from that though, there was no other issues. The mouldings look quite accurate when compared to reference photographs.

I've added some photo's of it with the Huey Cobra for a comparison, as well as a photo with a Tamiya paint pot for an idea of size. Thanks again to those who followed the work in progress and thank you for looking. 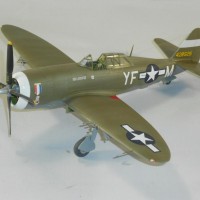 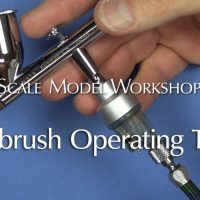 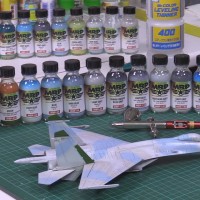 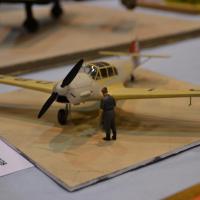