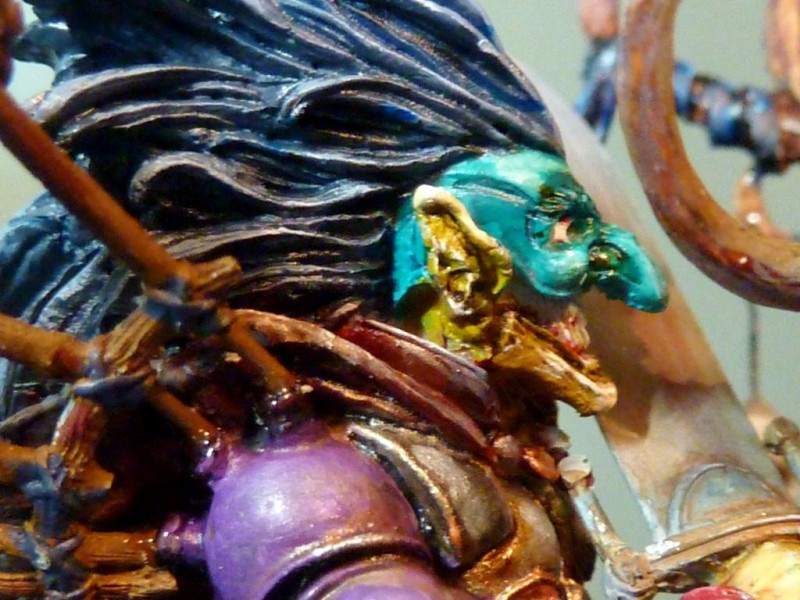 There's little flash in evidence, but as some pieces are quite small a fine-toothed saw is required to remove them from their casting blocks. The pieces are presented in a sturdy metal tin, sandwiched between foam layers.

The scale is 54mm for the base figure, but the fact that the figure is mounted creates the impression of a larger scale. The kit base is just an irregular blob of resin, but looks fine with undergrowth/plant debris added. I've photographed it here against black granite, but have added a final photo with it on a yew plinth, its exhibition presentation. A display name plaque will be added to the plinth face in due course. Also, in the final photo, the figure has had a light application of Dullcote as per comments below, to reduce the sheen.

I had it in mind to title this, "Zotle Greasyshiv - Goblin Lord", using the prescribed nomenclature for goblin names (Yes, there is one...), but for now I've simplified it as per Headlines. 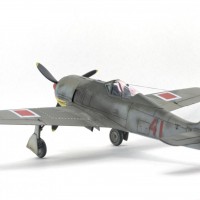 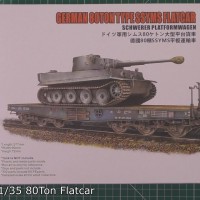 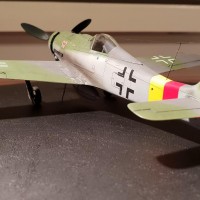 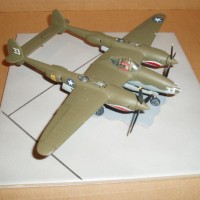