Heading to the finish line ! 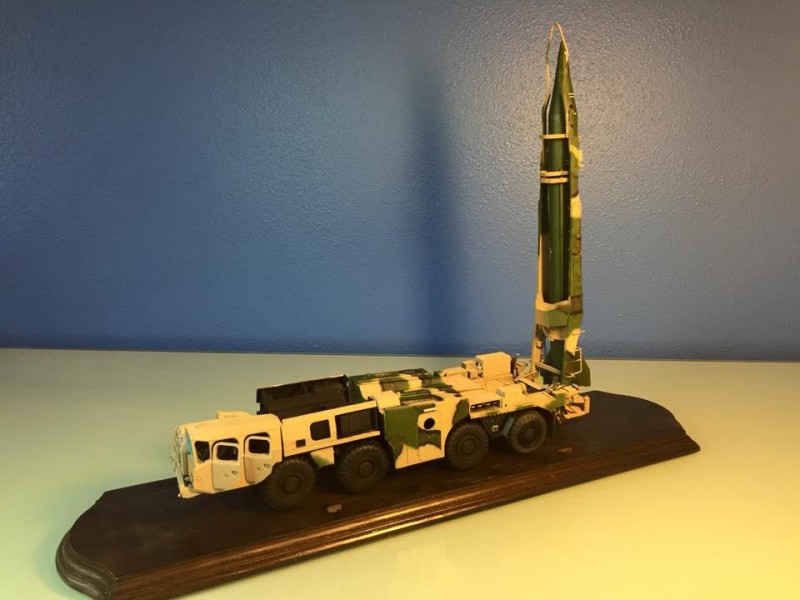 Hope the cellphone photos due this justice…in the process of finishing three modeling projects.
How far I’ll get I don’t know and when they’ll be finished is also an unanswered question.
But, and here is the big idea…I am enjoying the process as I get further into it.
That does not mean there are not set backs and plain frustration at the lenght of time it is taking, but fun is in the air and I like the progress I’ve made so far.

The Trumpeteer 1/35th scale SCUD missile and transporter has been on going for about 4-5 months and I keep complicating it by opening hatches and then buying a Voyager photo etch set (like getting a horse after the barn doors or open, or whatever that expression is) model was half way done, but some parts are useful. And Trumpeteer has announced three more models based on the transport truck, so I’ll have photo etch for at least one of those !

Model is spectacular and will present well. No great problems other than it is 1,300 parts !
On the other hand the Merit X-Craft (which Italeri promised at one point !) is almost a snap together kit, quick and fast—three two hour construction sessions while listening to You Tube Music Videos !
Now the fun part is painting it…one coat of gray primer, one coat of dark gray, and I’m back in soon with light gray and then some washes.
The Natter is also a fun kit, the launch tower not so much…but I’m plugging away on it so let’s see if I can get her finished !
That’s my contribution to this great site for now…
Stay tuned for the finish…
George

8 responses to Heading to the finish line ! 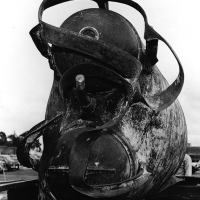 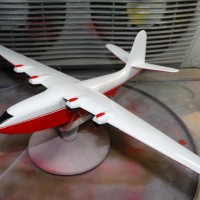 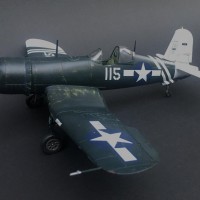 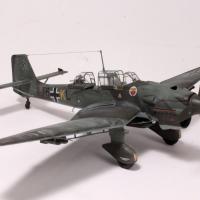