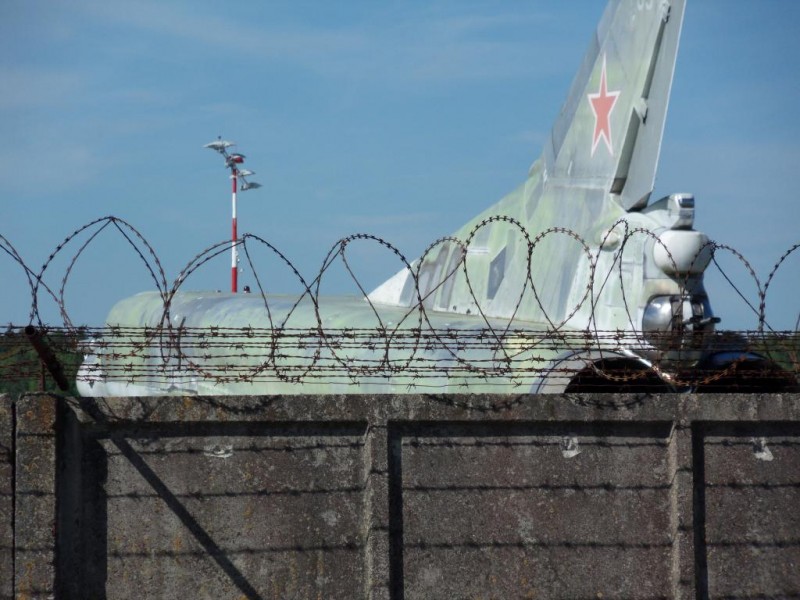 Mid August this year I went to the Golden Model Show in Riga, Latvia, with some friends. It´s just a short hop over the Baltic sea on the over night ferry, so we filled up boxes with models and a stash of money for souvenirs (models!). We had time for the show but also some time on our own. We got information the Riga Aviation Museum would be closed, a bit unclear, but I went there anyway to have a look around. After a ride on the local bus I got to the museum and..it was open! I ringed the bell and a man in bare feet, no shirt and shorts only opened the gate for me. I payed the admittance fee and...OMG, it was just the kind of museum I expected and hoped for. I just love it when it´s like a collection of things stacked all over. Sometimes it´s nice to have a well kept place, all objects well taken care of indoors...but it just get a bit boring sometimes. No risk of that here, though. Old Soviet era aircraft and equipment left all over when Latvia regained its independency in 1991. Here I was free to explore the not so well polished aircraft and airport vehicles as it suited me. Unfortunately the Tu-22M bomber was behind barbed wire but I managed to sneak a few photos of it through the crumbling walls. Next Golden Model is planned for August 2017. Riga is a wonderful city and it´s easy to get around. A trip there and the model show is recommended. 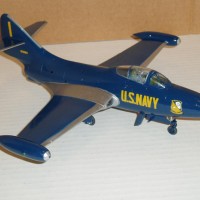 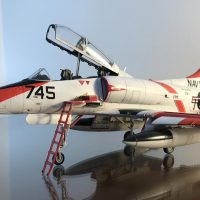 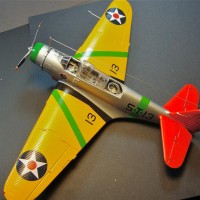 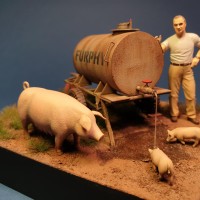