In 1908, Fiat introduced a chain-driven Grand Prix racing car which they dubbed the SB4. It was used in competition and that is where Sir Ernest Eldridge from Britain saw it perform. Impressed with its capabilities and potential, he purchased the car with the intent on transforming it into a speed record breaker.

Powering the car was a mammoth 18-litre engine. Though extremely large, Eldridge desired more. He had it replaced with an airplane powerplant that was liquid-cooled and displaced 21.7 litre.

The six-cylinder Type A-12 Bis produced an astonishing 320 horsepower at a mere 1800 RPM. The engine was extremely powerful, but it was also very heavy and long. In order to accommodate the extra size and weight, Eldridge lengthened the SB4's chassis using parts from a London bus. The power from the engine was sent to the rear wheels via a chain and braking was done by a hand brake which stopped the rear wheels.

On July 12th, 1924 the modified racer, now called the Mefistofele due to its ominous smoke and explosions produced by the engine, set the world land speed record in Arpajon, France after achieving a top speed of 234.980 km/h (146 mph). The record would remain for 32 days. However, it is believed that this was the last land speed record set on public roads.

For the record attempt, a second seat was installed. Its occupant, mechanic John Ames, operated a manual fuel pump.

In 1969, the Mefistofele was purchased from Sir Eldridge's heirs by Fiat's boss Giovanni Agnelli. It was then shipped to Italy, where it was treated to a major restoration and added to the company's historic collection. It currently resides in the Centro Storico Fiat in Turin. The museum version of the car differed from the racing type in several respects, including a change to the chassis, the removal of the passenger seat, and red livery as opposed to the original black finish. 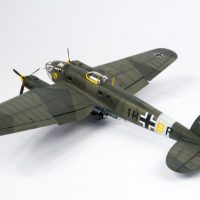 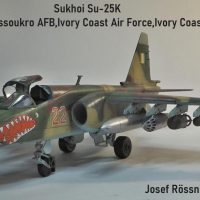 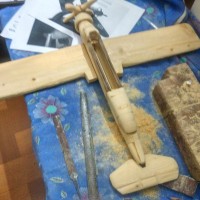