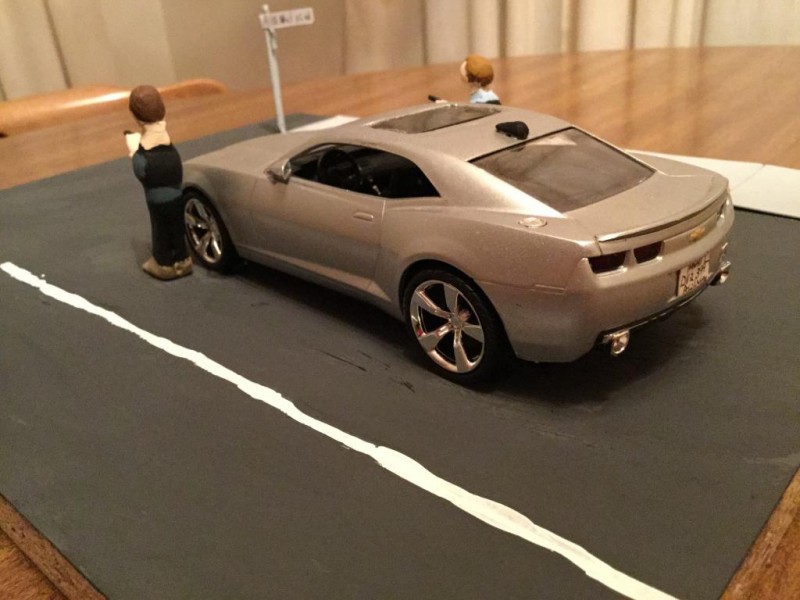 finished these two five-0 dioramas set in the new series 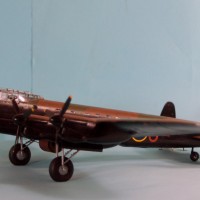 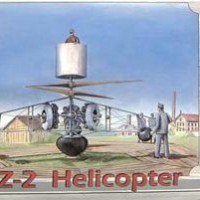 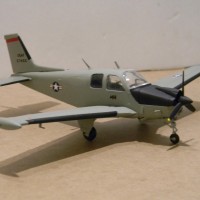 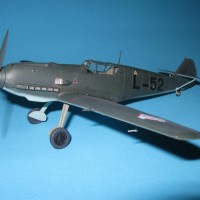