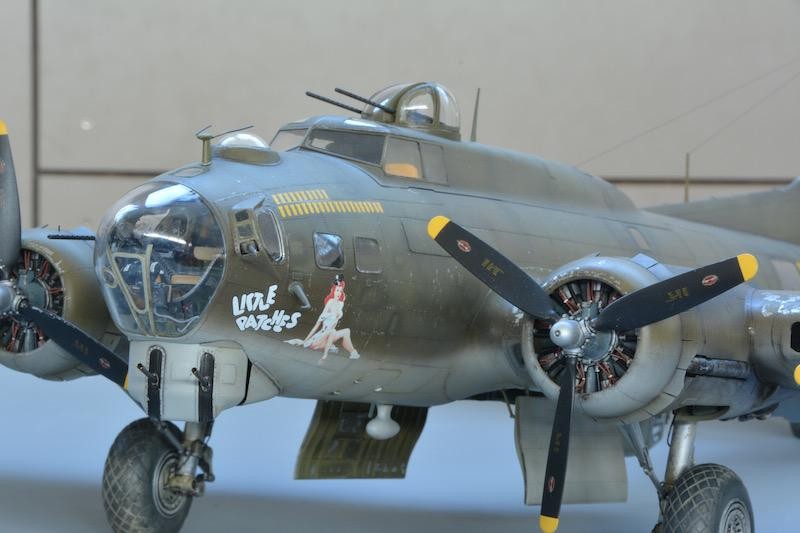 The 27th and the 28 February PMC Südpfalz,

organised its annual model show in Zeiskam, a small village in the south western part of Germany. It’s a typical German modelling event, that is, clubs and individuals exhibit their models, modellers sell off parts of their stashes and vendors of aftermarket parts have stands, where eager modellers browse through their goods.

It it very much a social event. You meet modelling friends that you haven’t seen for months, see what they have built since last time you met, and you show them your latest builds. They in turn introduce you to their friends, so you get to know quite a lot of people.

On Saturday evening there was a large dinner for the participants.
The event was held in the local sports hall, where the light was very good, a critical point at modeling events.

The exhibited models reflected the great diversity of our hobby. The usual aircraft and military vehicles were there of course, but also civilian vehicles, cardboard models of ships and houses, Sci-Fi models and dioramas. One builder, or group of builders specialised in captured aircraft, another builder built large ship models from matches. Of course, there was also modelling activities for kids.

I was there with my pals from http://www.modellmarine.de , a network of ship modellers from Germany and Austria. Together we made sure, that there were quite a few ship models to be seen. Since this year is the hundredth anniversary of the Battle of Jutland, we commemorated that with a little exhibition of models of ships that took part in the battle. I exhibited my old SMS König and my recently finished SMS Seydlitz. Articles about the Seylditz are coming up in Modelfan (in German) and hopefully in Tamiya Magazine. I also exhibited my Pola that I finished in October last year. An article about that build is coming up in Airfix Model World.

These articles are the reason I’ve posted so little here on imodeller the last eight months, I’ve promised the editors not to post articles about the models on the internet, before the magazines with the articles are out.

I had the pleasure of meeting Bernd Villhauer, a great ship modeller and a first class rigger. He uses the traditional stretched sprue for his rigs, and has developed to perfection, the technique of stretching the lines with a heated knife. Yes those 1:700 WWI German battleships are rigged by him. He isn’t quite happy with their rigs, since he feels the lines are too thick and also made from grey plastic, which isn’t all that realistic. Nowadays he uses lines made of black sprue for his rigging lines and makes them even thinner.

The light grey lines were easy to photograph though, which is the reason i chose to take pictures of them.
Bernd was also head of the team that organised the event. Hat off for Bernd and his team from PMC Südpfalz!

9 responses to Highlights from Zeiskam 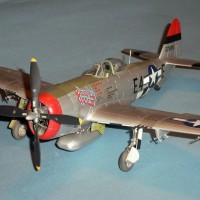 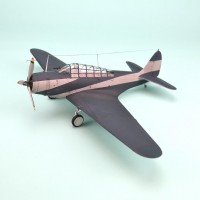 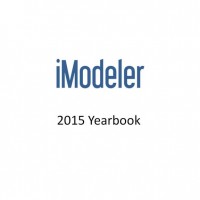 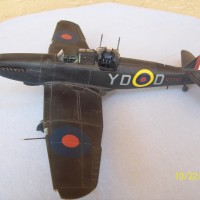