Self-made screw, glass cockpit, wheels. Motor M-15 is made of a motor M-85 company Vector. The initial set of Amodel possessed large parts thick. By reducing the thickness to a desired received a lot of chips.

The plane K-5 belongs to squadron named after Maxim Gorky. The plane is the name of the literary magazine “Ogonyok”. All planes squadron wore the names of newspapers and magazines. Earlier, I showed the plane PO-2 behalf of the newspaper “Komsomolskaya Pravda”. 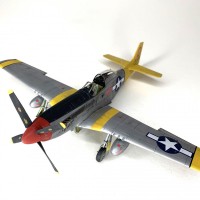 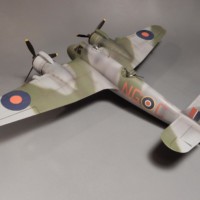 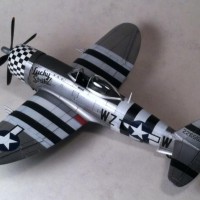 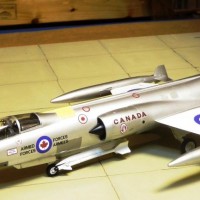