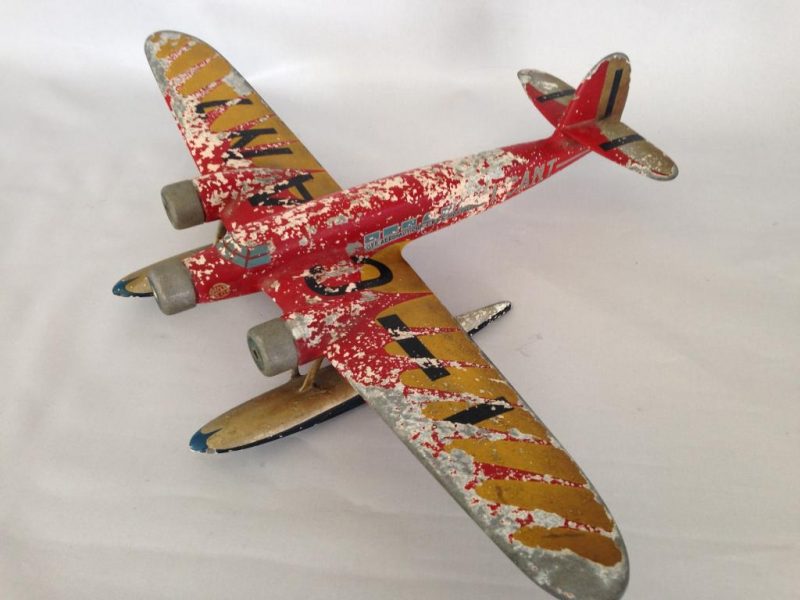 This is another restoration for the same gentleman collector I have been working with for several years. I am submitting it as another post for the "Water Wings" Group. I am again going to try to post all the photos at one time but if that does not work I will have to do them one at a time. Bear with me there will be 16 photos.

The CANT Z.506 was designed as a 12 to 14-seat transport twin-float seaplane, powered by three 455 kW (610 hp) Piaggio Stella IX radial engines. The CANT Z.506 had a crew of five. The aeroplanes were in such demand that the Piaggio company also produced CANT Z. 506s under licence. The Z.506A entered service with the Ala Littoria air company flying around the Mediterranean.

A military version appeared after 15 civil aeroplanes had entered service with Ala Littoria. It was developed as the Z.506B. This military version was powered by three 560 kW (750 hp) Alfa Romeo 127 RC 55 engines and entered service in 1939. This version was also a record breaker. A larger version of the Z.506A was built in 1937 as the Z.509. The last CANT Z.506B was built by Piaggio in January 1943. Total production was more than 320 aircraft.

This model is of unknown origin. The gentleman has no idea who built it or originally painted it. He figures that it was done some time in the late Thirties for the "OFF. AERONAUTICHE C.R.D.A. MONFLAONE" ( our Italian friends can translate this for us ) which was lettered on the side of the airplane. It is a very heavy metal and as one can see from the first photos it was not in very good condition. After I removed all of the existing bad paint I found that it had a lot of deep scratches in the metal. I cleaned it up and used a lot of automotive filler primer. I then painted all front window areas and pontoons with black. I then polished the nacelles and masked them along with the wind screen and pontoon areas. Next came numerous coats of automotive red paint. After drying thoroughly I began the task of masking off the red areas to form to scalloped and gold areas. This was indeed a time consuming process that used up copious amounts of tape and scotch. I dreaded removing the tape after the gold was paint as I feared it would have numerous mistakes by me but fortunately it turned out well.
I have to go back a bit ... prior to starting any of the paint removal I photographed and measured all of the lettering and side window details. This information was sent to Mike Vykukal of Vintage Flyer Decals. He in turn developed an excellent set of decals for this model. If anyone is not familiar with vintageflyerdecals.com particularly airline modelers, I suggest you check out his site. His decals are outstanding. When all of the decals were on I clear coated the model with automotive paint.
I have no idea of the scale of this airplane but I will guess that it is between 1/72 and 1/48.
This is not a kit as required by the Group rules but I just thought I would post it there as I was going to post it anyway. 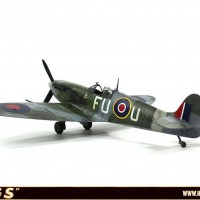 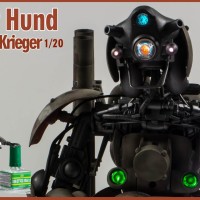 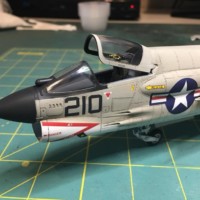 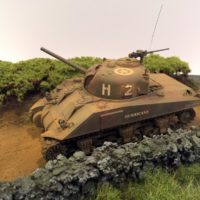