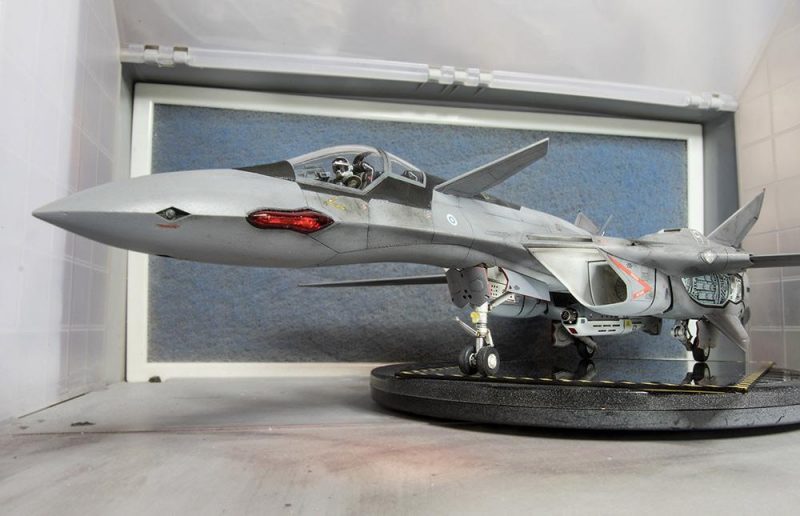 The New fighter to keep the peace.

As some of you already know, Finland already found a successor to Finnish Air&Space Force F-18 Hornet fighter. It was announced 1st of April 2016. No, it was not F-35, no Gripen, no Eurofighter … It is by surprice beautiful Japanese YF-19 – The Peace Keeper.

YF-19 Fin.
I made the model based on the witness photos & stories of the new plane. It seems to be variable-sweep wing design with two nuclear powered graphene engines.
Max speed is around MACH 5.1. Multi-purpose Howard The Gun is located under the belly. Howard is capable of guided laser, maser, zaser and EMP pulse & beams. Howard is respectable tool among the experts.

YF-19 Fin is a modified version of the basic YF-19. It uses the latest stealth technology, so it is invisible also to human eyes when needed. The Japanese famous robot transformation technology has been removed while it freezes in winter time especially in Finland. Robot transformation YouTube-video: https://is.gd/IwDtdA

The kit I made is Hasegawa’s 1/48 Macross YF-19 Plus model kit. Really nice to build & fun to paint. I used mostly Vallejo acrylic paints + minimal weathering with oils, pigment powders & space dust. Finnish roundels are from Kuivalainen decals. This was my 2nd kit after several decades break. I really like these modern manufactured models.

Thank you for watching my first article here. And good night. 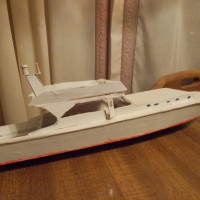 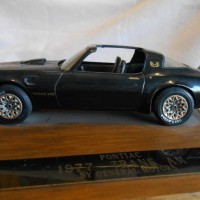 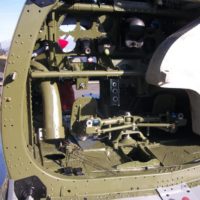 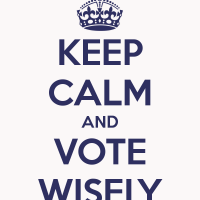