75th Anniversary of the “Battle of Midway” Group build started… 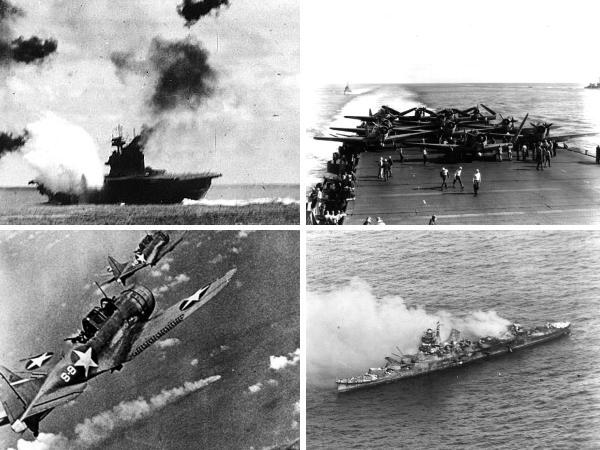 It’s official! Everyone is invited!

I received enough interest to go ahead and start the Midway build.

I wanted to give us all a good amount of time needed for our selections, research, and building, so I started it about 5 months ahead of the Anniversary.

The “Rules of the Road” have been posted in the Group Build section. They are pretty simple.

Even if you decide not to join, please feel free to post pictures and a something about your previous “Midway” related builds during the 75th Anniversary of this significant historical event, which is June 4th through June 6th, 2017.

I am looking forward to this.

Thank you all in advance!

Now head on over to the Group build section, and join us: 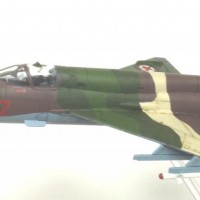 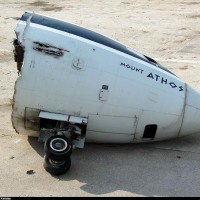 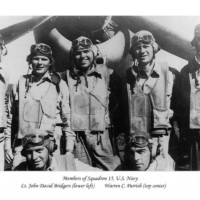