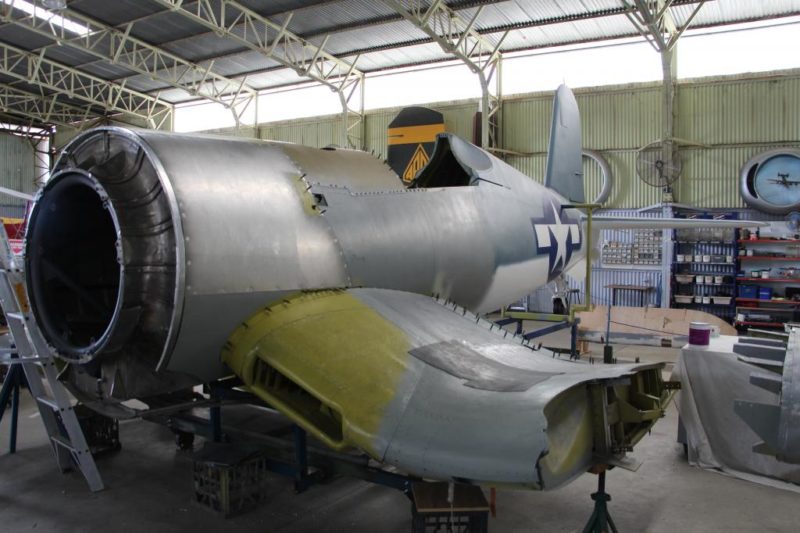 Things are slowing down a bit at the Classic Jet Fighter Museum at Parafield, right outside Adelaide in South Australia. A few bits have been sold off to other museums (the P-39 Airacobra to a Moscow museum apparently, a complete Mirage III and the cockpit of a Mustang are also gone) but it´s still a bit interesting to go there to see what the volounteers are up to. One thing not to be sold off at the moment is the F-4U Corsair replica being built using a real one as a model for it. A very few genuine bits are used in the replica.

The back ground story is quite interesting and is as follows (from the information sign in the workshop):

Early in the morning on 22 October 1943, 2nd Lts Bennett and Crocker walk out to their prepared F-4U-1 fighter aircraft. Both pilots climb into their aircraft for pre-flighting, and after tower permission taxi out onto the 8 000 ft coral runway.

Bennett and Crocker receive a green light for takeoff with Bennett leading and Crocker to his right and slightly behind as they bank left setting a course to take them over mountains on the north coast of Espiritu Santo island. It takes them 12 minutes to climb to 20 000 ft. After some time combat training, including high speed diving and climbouts, it was time to head back to the Turtle Bay fighter field fighter base.

While returning to base Bennett and Crocker practice more wingovers and dives, with the last wingover diving up to 450 mph. When Crocker pulls his Corsair´s nose up he notices Bennett´s Corsair lurch and drop out of formation. Crocker slows his Corsair to look around for his leader, but there is no sign of Bennett or his Corsair. At a low 500 ft Crocker looks for smoke, fire or broken tree tops, but finds nothing. Bennett is gone.

After landing at 10 AM, Crocker reports Bennett´s disappearance. Many Corsairs are launched to search for Bennett, culminating in the unsuccessful thee day ground search for a crash site in the mountains. The crash site is declared unreachable and Bennett remains unrecoverable at this time.

It took fifty one years before a logging company was to find Bennett´s Corsair wreck. It was later found that the Corsairs wing had folded in flight, caused by the failure in the wing´s steel fold mechanism.

Bennett´s remains were returned to return to Texas in 1994 for a full military honours funeral. Lt Bennett was just one moth short of his twenty fifth birthday.

Lt Crocker himself will later perish in the crash of an SNJ/T-6 training aircraft in the sea off the north coast of Espiritu Santu.

F-4U-1 02608 Corsair was salvaged by the Classic Fighter Jet mueum in 2014 and is displayed here, before you, in the museum´s restoration hangar.” 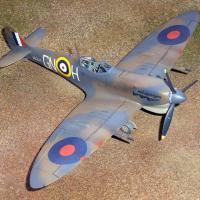 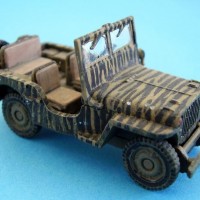 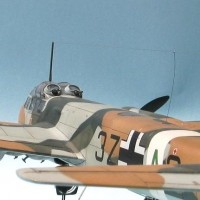 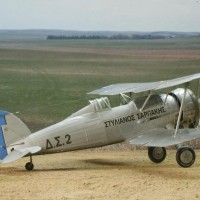