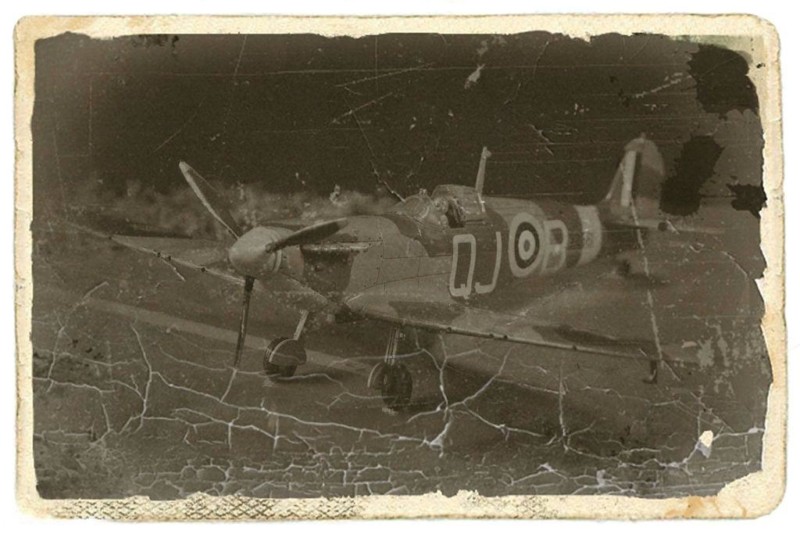 Hi, everybody. This is my first contribution as an article to iModeler. Some years ago I bought this Spitfire MK1a Starter Kit for my then 16 yo step son, but he never got interested in modelling. Anyway, some years later I found this when moving boxes and ask them if he would built it. “Nah, is yours” he said. I wasn’t very compelled to build an Airfix, given some recents misfortunes with older kits, but happened that this new tool kits are awesome to work with. The fit is almost perfect, the plastic is excelent and the burrs are nonexistant. I had a lovely time building this. Once almost finished, I though why not making a small diorama? I wanted to do some water and grass? Sad thing, would lost most of the sight of the lovely bottom paint.. I wanted to do a rainy image, with the cockpit open, so I had to saw the provided glass.

Some time later, I sent this pictures to Airfix. They were quite happy for what I did with a starter kit, so they put it in their official facebook. That was nice. Later, somebody sent me the sepia version of my pic, “as an aged picture of 1940” 🙂 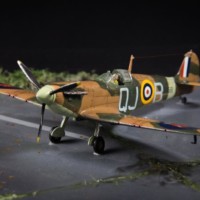 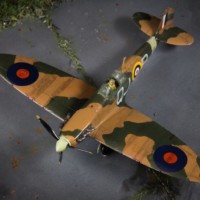 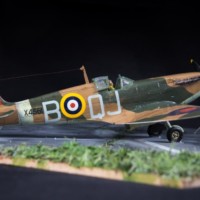 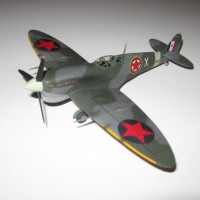 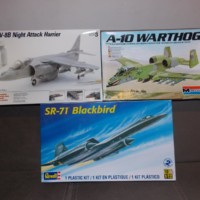 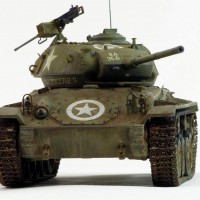