How many remember their first time? No, not that first time, but the first time you sat down with a model kit. Well here is my first time. I was about the age of my avatar when my mother purchased this Aurora kit for me.

It was the late 1950s in Valdosta Georgia, when mom stayed at home to help me build this model at the kitchen table while my father flew practice radar intercepts in F-89s out of Moody AFB. I remember the thrilling excitement and sheer delight over the inviting prospect those dark green parts held for me and the amazing detail of the engine and figures.

I remember the neat, small patch of turf that had those strange looking protuberances that later turned out to be wheel chocks. I remember marveling at the then large figure hand-propping the plane, something I would do many times over later in life. That figure can be seen in the lower right hand corner of the box.

I remember the glue all over my hands and my mother's patience with my frustration over not being able to assemble the parts to my satisfaction.

I still have problems assembling the parts to my satisfaction. But today I look at my Wing Nut Wings Albatros kit and cannot help but marvel how far we have come, me and the model industry.

I found this beautiful, pristine example of the old Aurora kit on eBay. 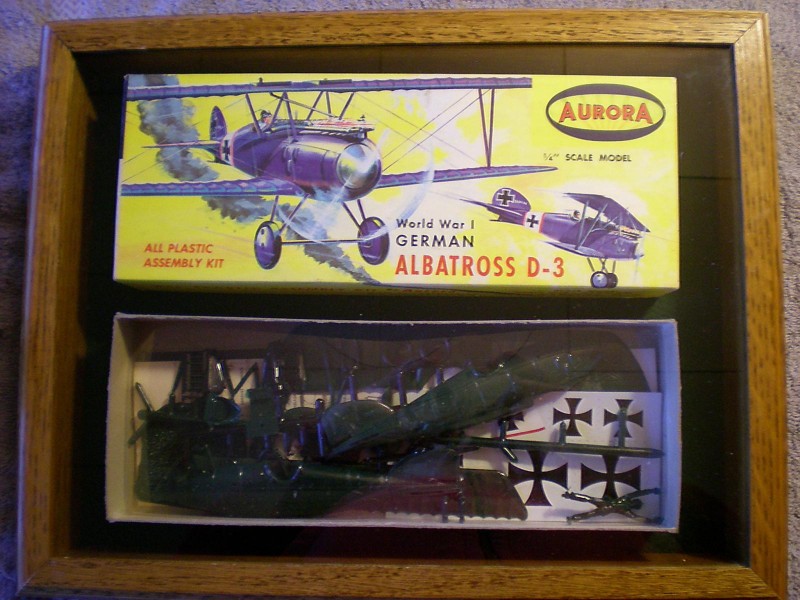 Since everyone was watching the Superbowl the day and hour of the auction, I got the kit for the very reasonable opening bid. I found the shadow box frame for seven dollars that was perfect for the display. There is a sheet of clear plastic glued over the parts that keeps them in place.

Now the kit hangs on the wall next to my avatar, reminders of how it began so long ago. 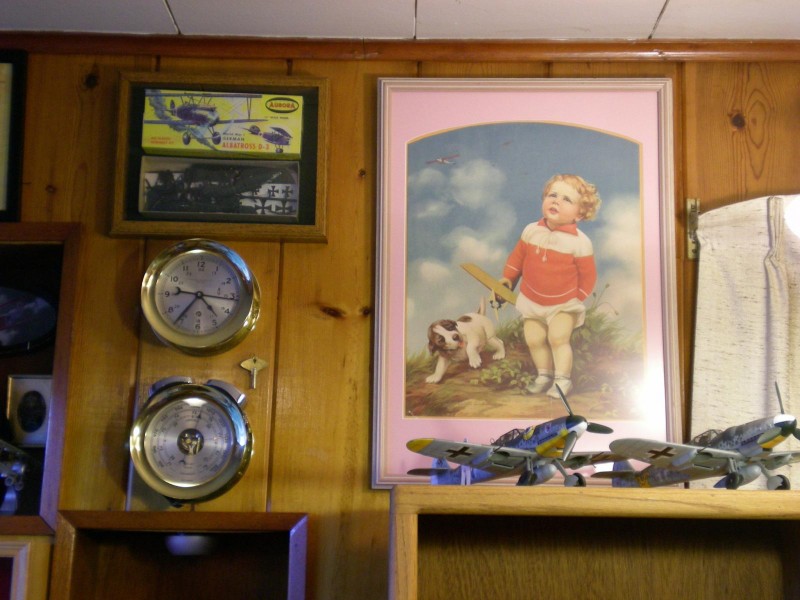 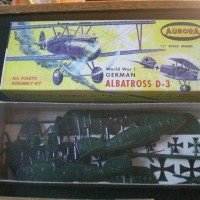 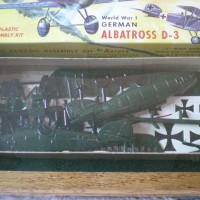 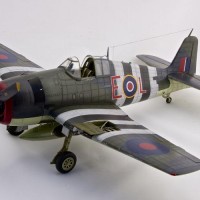 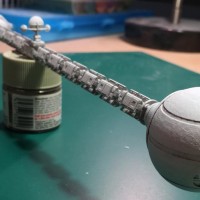 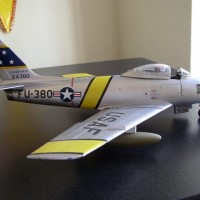