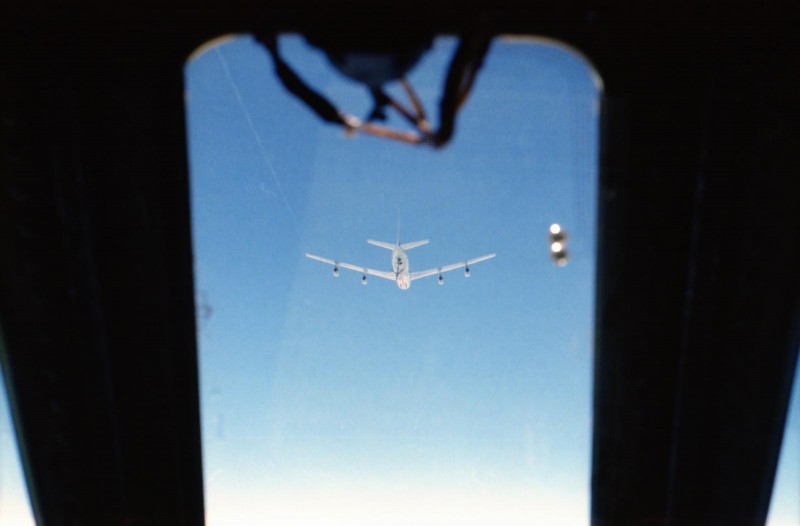 I have been slowly scanning my old slides and negatives so that I can have digital copies that can be enhanced in either Adobe Lightroom or Photoshop. (Those of you who have grown up in the digital age with cameras that create digital photos will never know how lucky you are.)

In 1986, I was an aircraft commander and instructor pilot in the C-141B Starlifter, stationed in southern California. On long over-water missions, we would sometimes rendezvous with a tanker (in this case, a KC-135) to pick up fuel to reach our destination. We usually carried 3 pilots on these missions so that we could fly the extended duty days required on these long missions. I was sitting in the jump seat between the pilot on the left and the copilot on the right, which allowed me to be hands-free to take the pictures. The attached photos are basically in order and show what a refueling looks like from the flight deck. Refueling in a C-141 was interesting because the refueling receptacle was located on the top of the fuselage several feet behind the pilot's seats. As you flew into contact position, the boom would actually go out of sight above you. In the last 3 or 4 photos, you will notice that you cannot see the tip of the boom at all. At this point, you would transition to a series of lights located on the belly of the tanker that would tell you if you needed to move up or down, left or right, or forward & back. On this mission, we happened to be carrying some Marine fighter pilots. They commented on how long it took to refuel a C-141 compared to their A-4's. Aerial refueling wasn't something that we often accomplished on operational missions, so these are the only photos I have of an inflight refueling. I hope you find them interesting. 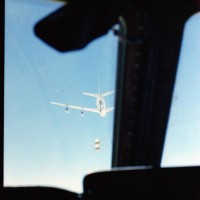 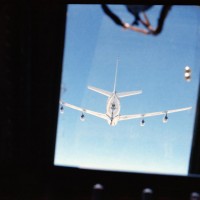 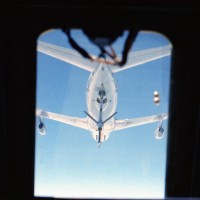 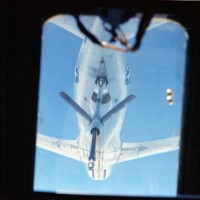 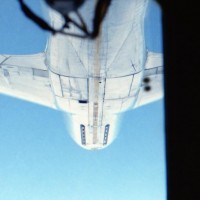 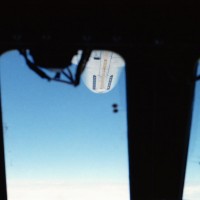 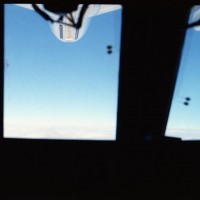 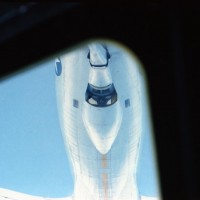 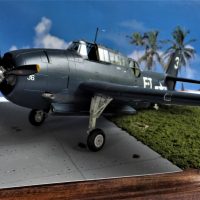 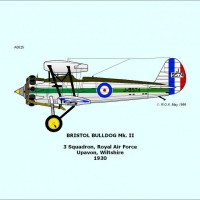 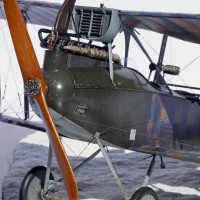 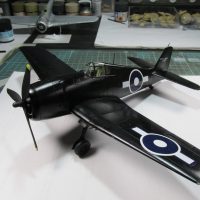