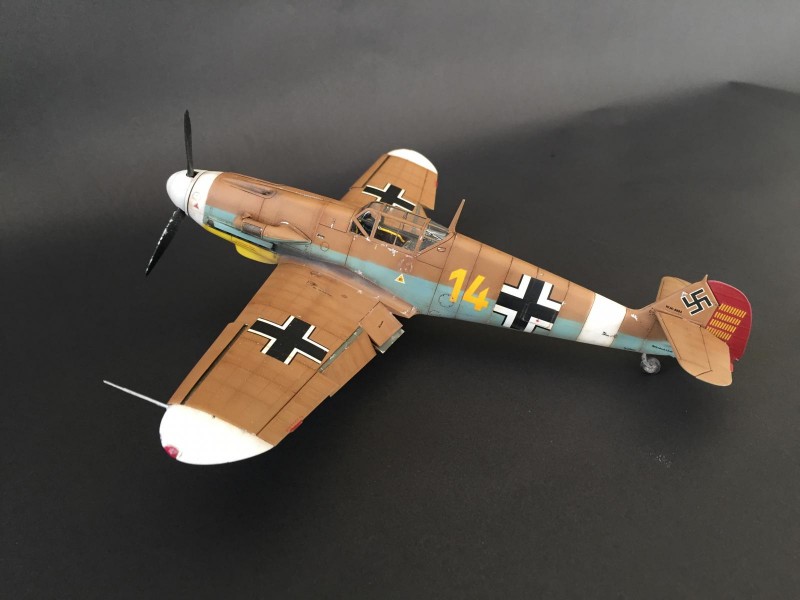 Messerschmitt Bf 109F-4 'Yellow 14' as flown by top scoring Luftwaffe ace Hans Jochaim Marseille in the Western Desert in 1941, who would go on to achieve 158 kills including a still unequalled 16 in a single day (all confirmed in allied records) before his death due to an engine fire in a later Bf 109G. Unusually for high scoring German aces, almost all of Marseille's kills were achieved against highly trained RAF pilots on the Western front rather than the massed aircraft of the Russian VVS.

This is a great ProfiPack series kit by Eduard with pre-painted photo-etched parts and wonderful surface detail - highly recommended!

I tried some oil-paint based weathering with this one after the post shading... let me know what you think! 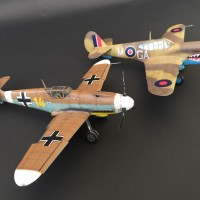 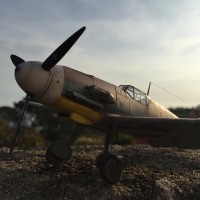 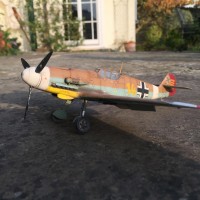 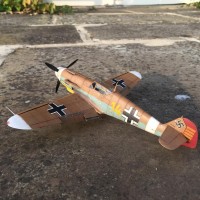 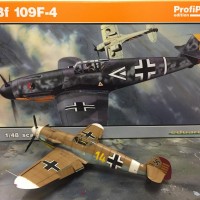 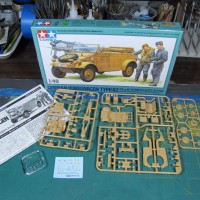 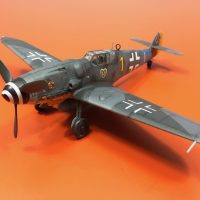 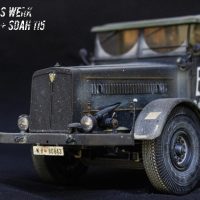