Revell Sopwith F.1 Camel 1/72 (one of the first aircraft in RAF)

From Author:
This article should be posted in 100 Years of The Royal Air Force Group Build, but due to some error, I am posting it in general iModeler page.
I made the kit in 2017 (the kit comes from 2009). The most difficult part was: rigging (no elastic strand available) and propeller (one week of work). I was wondering if it is valid to post Sopwith F.1 Camel in 100Year of RAF group - this aircraft was invented before RAF was created, but it was incorporated to RAF squadrons on 1 April 1918. I am posting one picture with one of the major enemies of F. 1 Camel (Fokker Dr. I)

The Sopwith F.1 Camel was developed from the Pup biplane and was the most successful British fighting scout of the First World War. The first prototype flew in February 1917, and the Camel was seen as a counter to the latest German types. The Camel first served with the Royal Naval Air Service and on 4 July 1917 five of these aircraft successfully intercepted a formation of Gotha bombers. Seven other naval units used Camels and of the 1,294 enemy aircraft shot down by Camels, 386 of these were by naval machines. Royal Flying Corps units began re-equipping with F.1 Camels in July 1917, there being 14 squadrons before the RFC and RNAS became amalgamated in the new Royal Air Force on 1 April 1918. After that date a further four RAF squadrons reformed with Camels. Approximately 5,500 F.1 Camels were delivered to operational squadrons, most of which served on the Western Front in France, the Middle East and Russia. The type was also widely used for ground attack and losses from this role and air combat were heavy; there were also many losses through accidents, as the Camel was highly maneuverable and unforgiving to the unwary pilot. Many distinguished pilots flew Camels and obtained high scores, there being 19 RNAS and RFC/RAF aces whose individual tallies were 20 or more. In the UK many Camels were used for night defense duties; other main users included the 17th and 148th. Aero Squadrons of the U.S. Air Service and four escadrilles of the Belgian Air Force.
(source: Revell booklet) 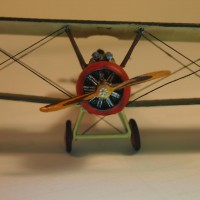 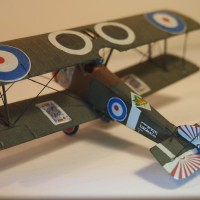 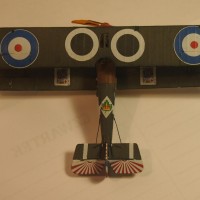 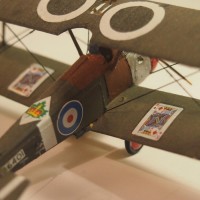 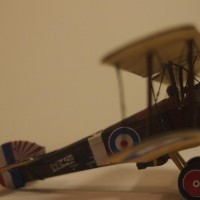 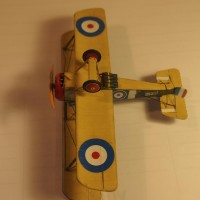 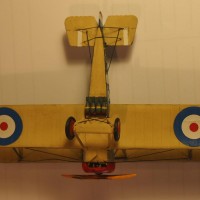 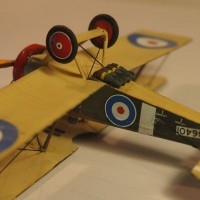 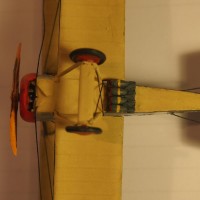 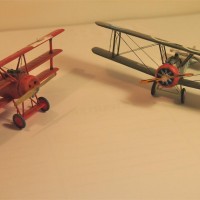 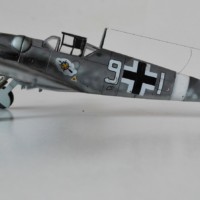 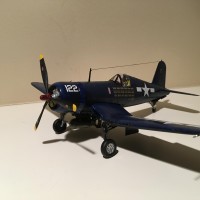 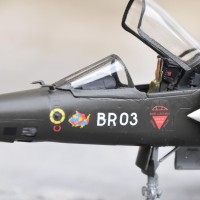 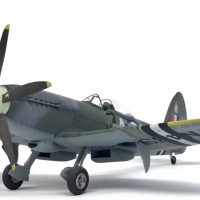