The exhibition at the Luftwaffenmuseum in Gatow outside Berlin has been rebuilt and some new aircraft are being exhibited. The He 111 caught my eye, so I thought I'd share some pictures of them here.
Four years ago, this aircraft was still in the workshop and looked like this. 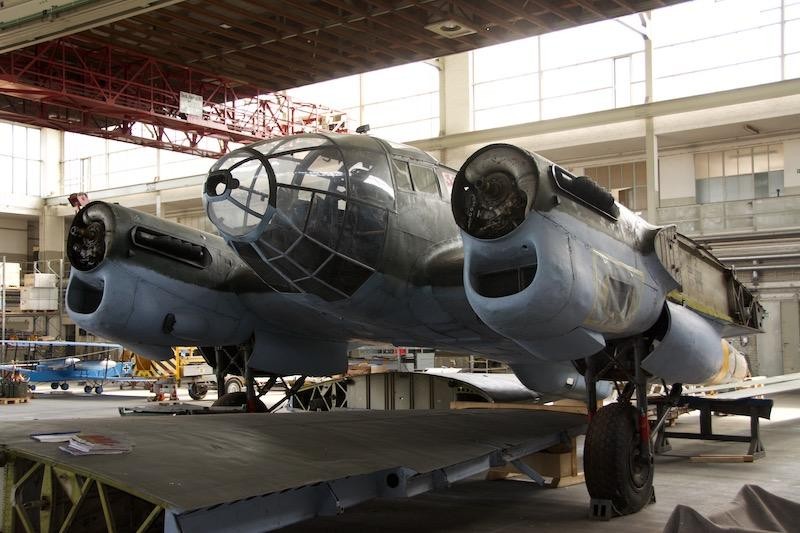 It was licence built in Spain, which you can see from the engines. It was later given a fake Luftwaffe camouflage. Therefore, it's not a real Luftwaffe aircraft, but since this is only the second He 111 I've seen I thought it might still be interesting to share the pictures.
(As far as I know, there aren't too many He 111 preserved. The only other one I've seen is exhibited at the Gardemoen Museum outside Oslo, Norway.)
https://imodeler.com/2020/05/norwegian-armed-forces-aircraft-collection-at-gardemoen/ 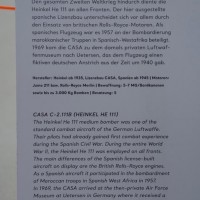 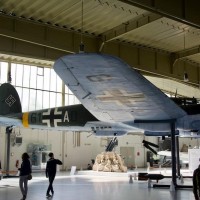 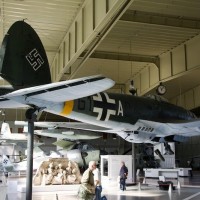 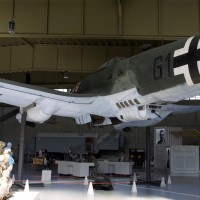 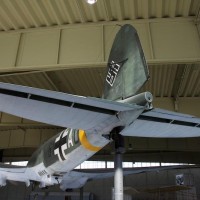 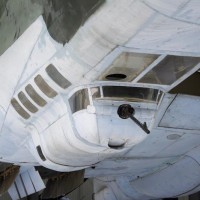 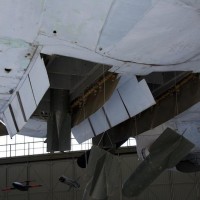 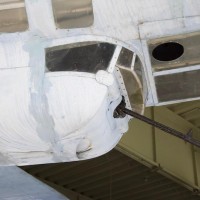 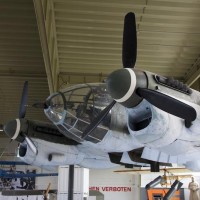 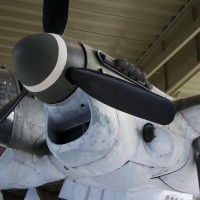 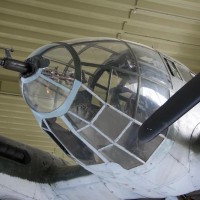 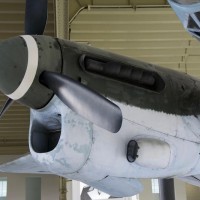 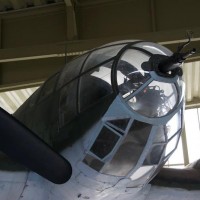 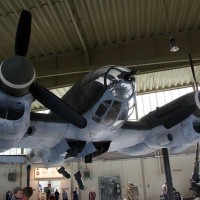 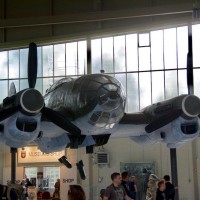 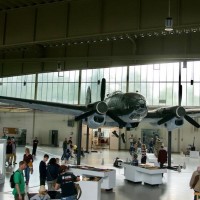 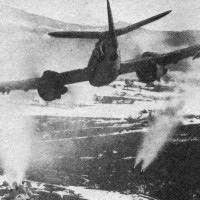 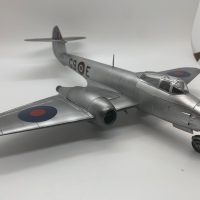 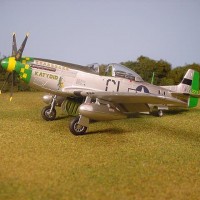 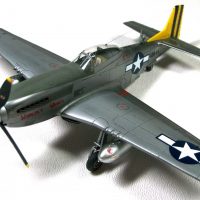