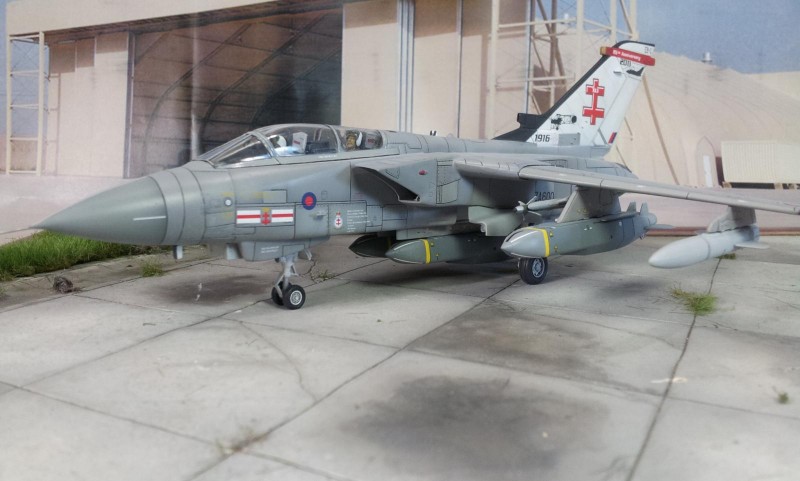 This is another build, OOB, made for the same collector order to me the RAF 41 Squadron Typhoon.

It’s a Tornado Gr4. Starting kit Revell GR 1 1/72. Few modification has been scratch build to convert Gr.1 in Gr.4.: mainly second gondola under the nose, removal of the left gun.

I acquired a second set of Storm Shadows from a similar kit, this configuration has been tested in flight by another 41 Sqn. Tornado.

This is the second model I succesfully dispatrech by currier, without loosing a single pice due to rude treatment.

Unfortunately, I made a mistake, I open the wing at the maximum angle allowed by the kit, but this is far in excess of at least 10 ° 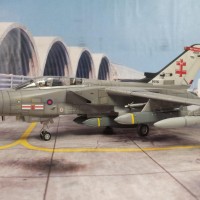 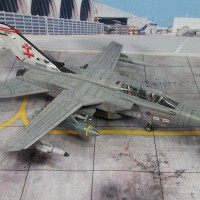 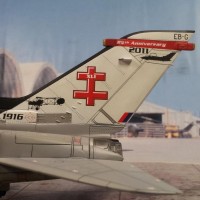 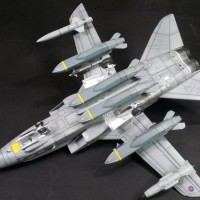 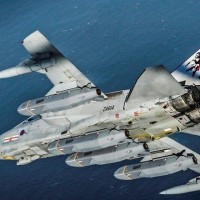 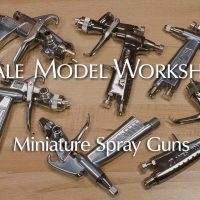 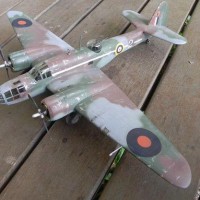 Some of my past models.part 1. 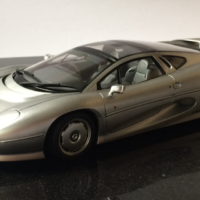 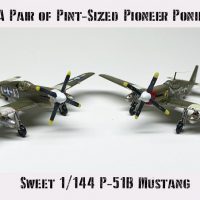