Well, I thought the contest I was bringing this to was in November. I had to finish this up in a week. (The last bits, putting on the landing gear, doors and bombs in the bays was finished yesterday after work. I had no idea I'd be up a further 12 hours getting it done! (I caught Final Count Down, Star Trek Wrath of Khan, Air Force One, The Road Warrior AND Mad Max in the process!)

Sorry my pictures aren't outdoors as usual but the weather today was cloudy and cold! (Which is a shame because the hotel the contest was held at is right on Wittman Field!)

On a positive note I happened to meet fellow iModeler Ryan Elliot! We were discussing his Gee Bee Z build and I had mentioned the method someone on the site had used to mask the red stripe to which he replied "That was me!" I must add that his ability belies his age. He is still only participating in the junior category and is a very cordial young man. (Geez, did I just refer to someone as "young man"? That's the slippery slope of ageing. Next it will be "whippersnapper" then I'll be in a coffin!) So it was fun meeting someone who's project I've followed on iModeler. Here are our planes together. 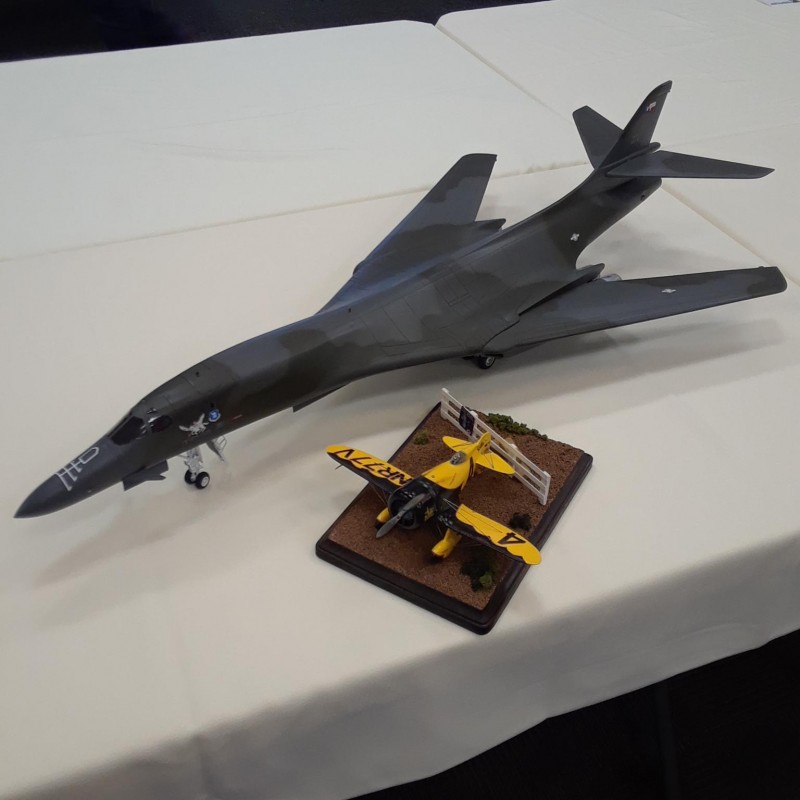 In relation to Tom's earlier post on the scratchbuilt A-20 there was a guy who had three scratch built locomotives at the show in a not to be missed 1/24 scale no less. 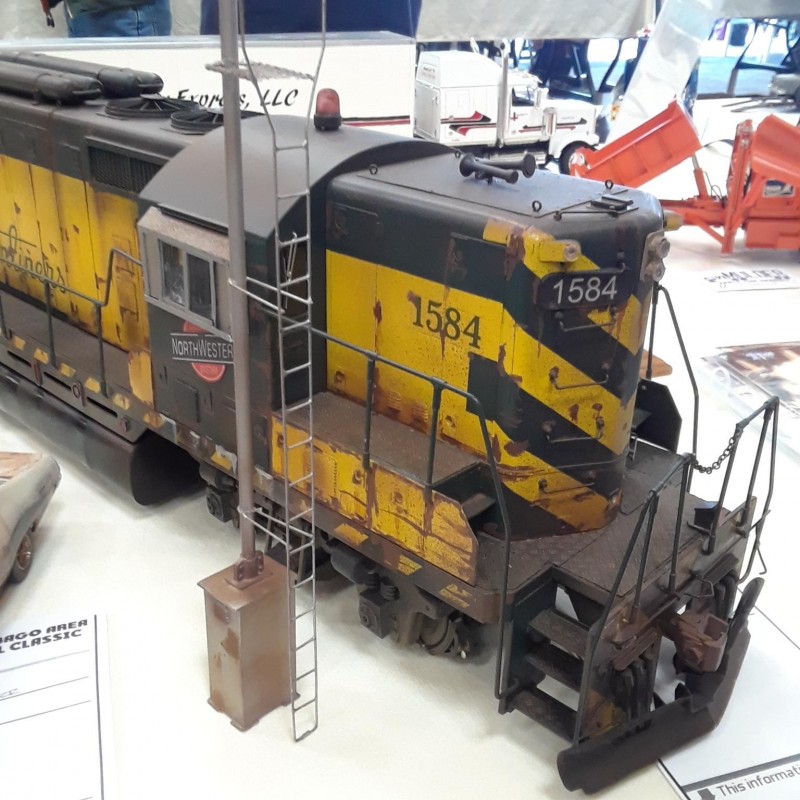 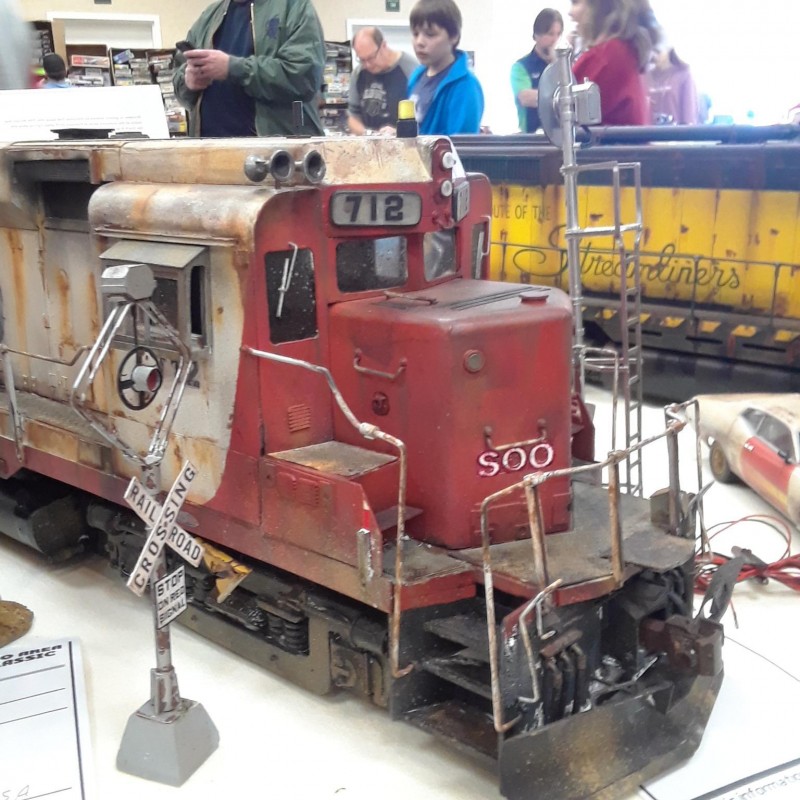 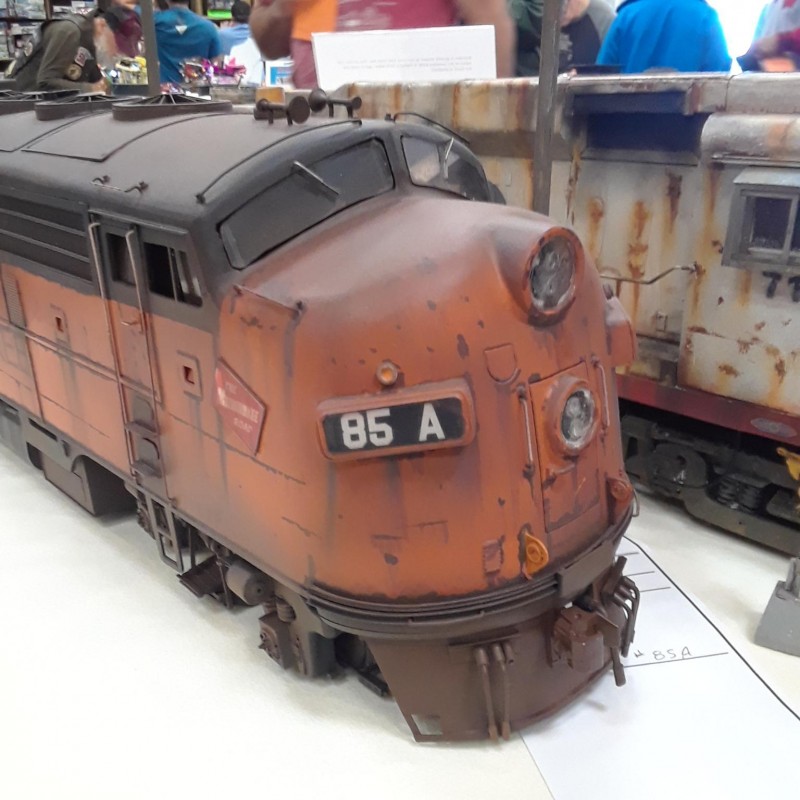 Why? Because they are in scale with other model cars. He used these models combined with real locations to take some amazing photographs. Total movie magic type pictures!

All in all a real nice day. I'll get some good pictures in once I get some nice weather. 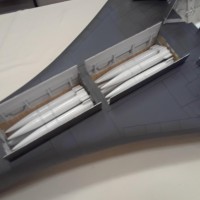 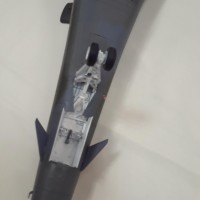 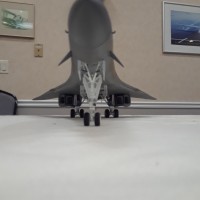 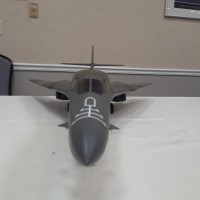 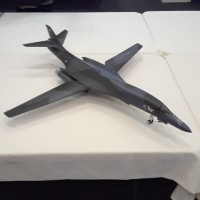 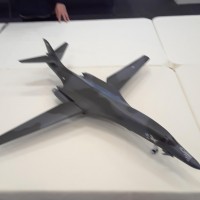 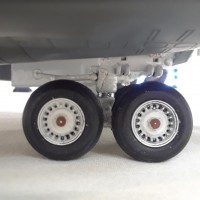 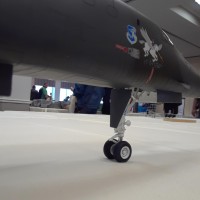 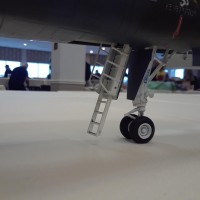 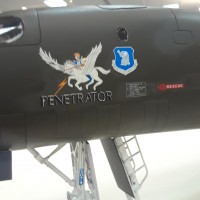 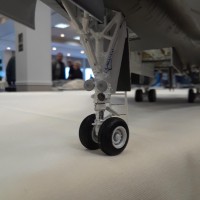 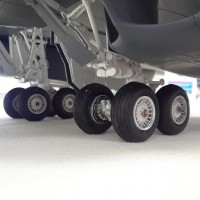 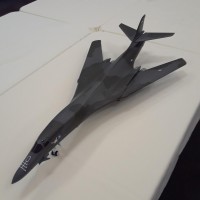 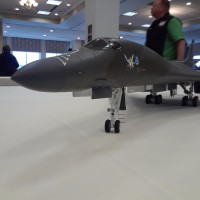 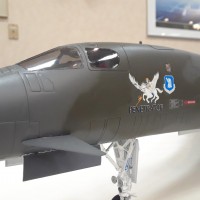 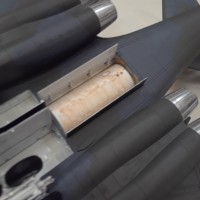 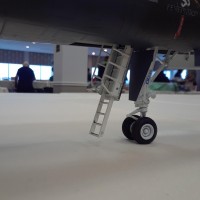 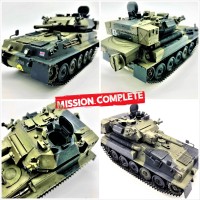 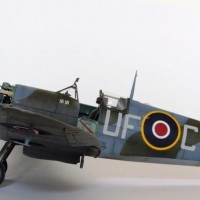 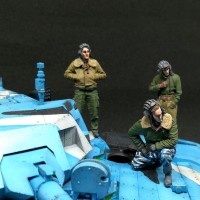 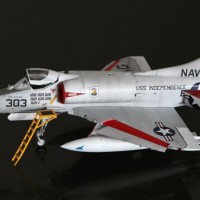