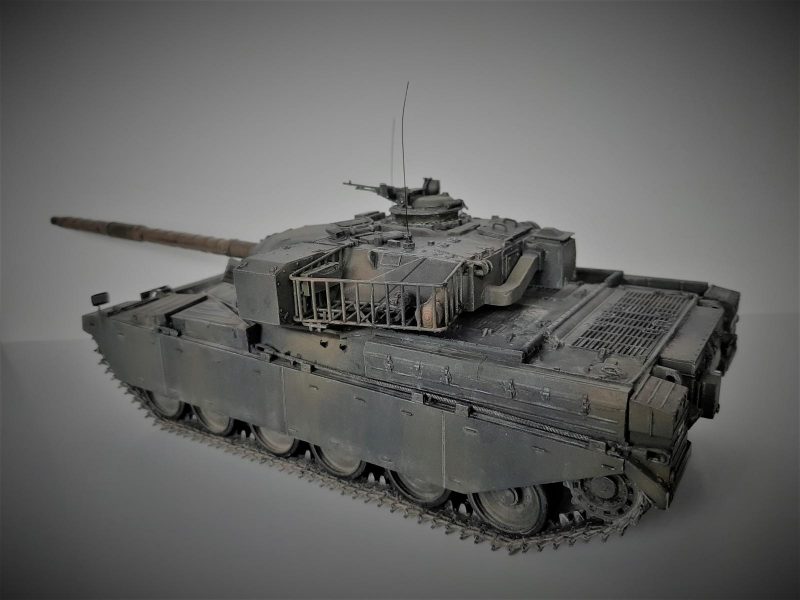 British main battle tank Chieftain Mk.2 started his story at early 1966, when first tank was delivered to the Brithish Army. The Chieftain was remained the most powerful NATO tank for most of the cold war and its arrival was a shock to the Russians, because its 120mm rifled gun was capable of defeating the armour of every soviet tank.
Takom model is simple and well folded - working on the model was a pleasure. AMMO Mig paints and weathering product were used. 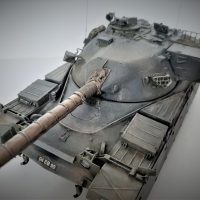 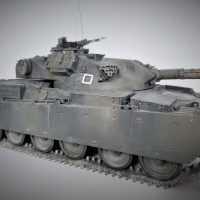 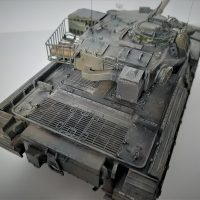 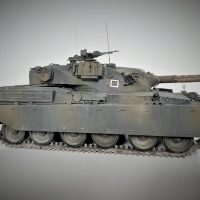 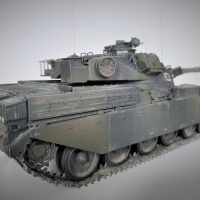 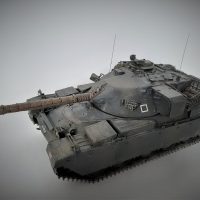 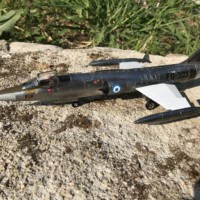 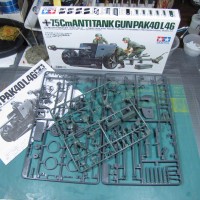 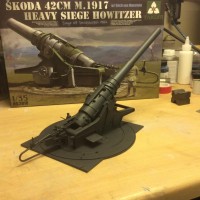 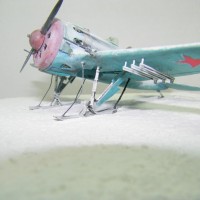 Academy Polikarpov I-16
steven a weinmann