The MIG-21 Bison (MIG-21-93) is primarily used by the India Air Force and is an upgraded version of the Later Mig-21s. The aircraft has a new radar and integration of modern avionics and weapons.

The donor kit is a Trumpeter MIG-21 MF and is converted into a -93/Bison with various changes and scratchbuilt parts.

A new Vac Form cockpit was made at home using a clear sheet. The overwing avionics bays were casted in resin from scratchbuilt masters. The spine is also corrected as the Trumpeter spine is too flat on the top side curve. this was also made in resin from a master. Various antennae were added as was a resin pilot.

The rubber wheels were also replaced with resin wheels made at home.
Finally i have added an Afterburner Flame to show the model as it was Taking Off.. . . 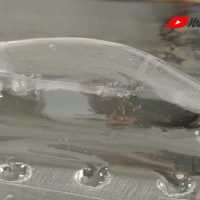 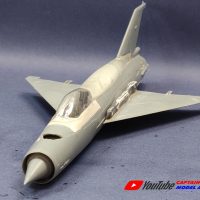 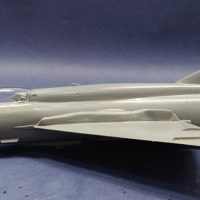 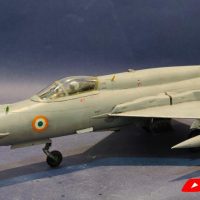 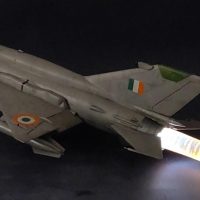 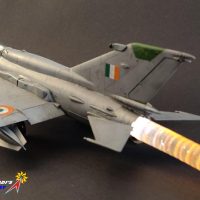 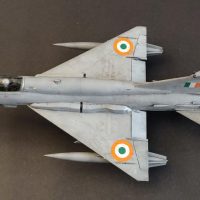 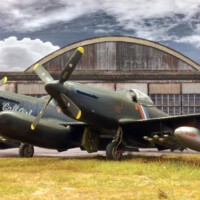 Conceived as an interim, born as a twin: F-82G Twin Mustang
Roland Sachsenhofer 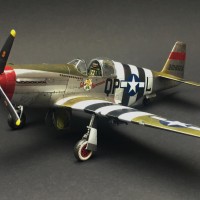 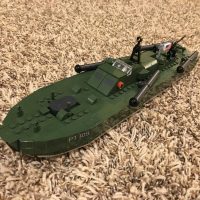 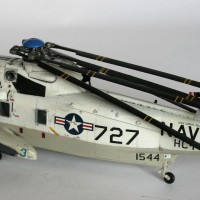