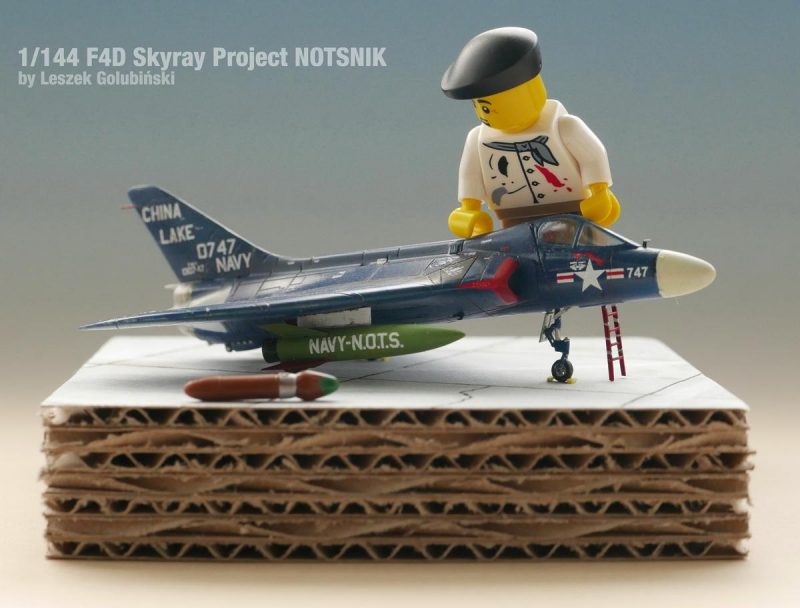 Why ”NOTSnik”? Well of course because of the Sputnik.
In 1956 US Navy Naval Ordnance Test Station was developing various unmanned vehicles. One of ideas on the table was air launched vehicle propelled by motors from SUBROC antisubmarine missile. Following Sputnik launch this idea was successfully sold to high authorities as simple and low-cost way of achieving satelite orbits. Originally known as ”Project Pilot” it quickly gained nickname NOTSnik. Douglas F4D-1 Skyray was assigned as a carrier, effectively acting as missile ”first stage”. Under a lot of political pressure, in summer of 1958 six launches were attempted. All of them failed due to technical difficulties. The program was classified until 1994.
More detailed story can be searched on globalsecurity website 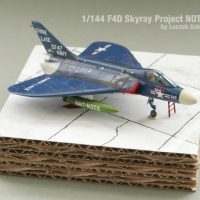 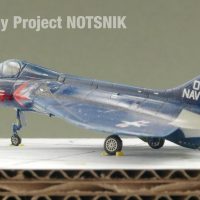 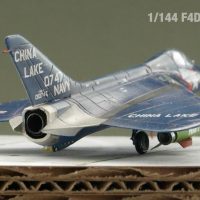 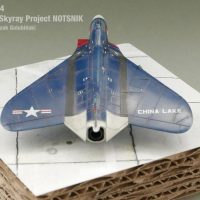 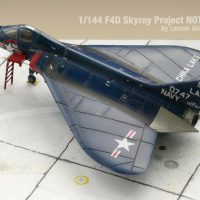 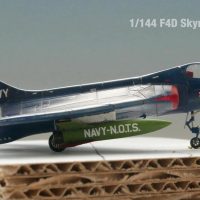 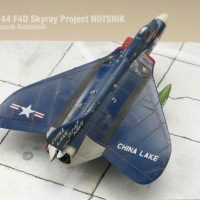 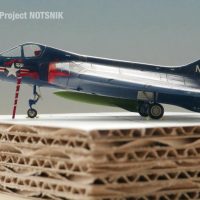 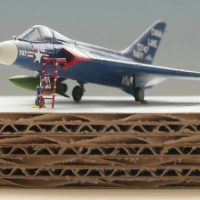 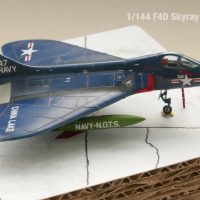 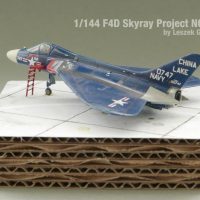 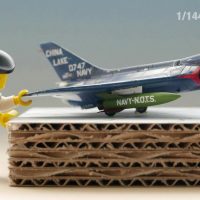 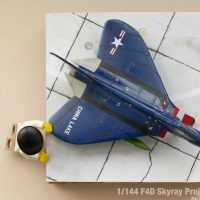 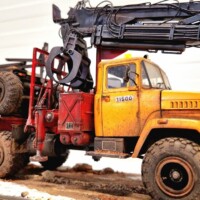 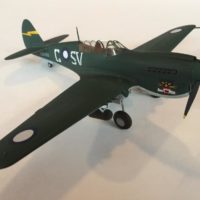 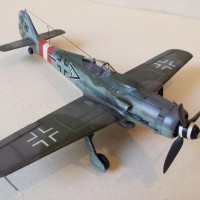 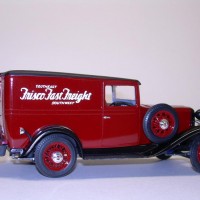