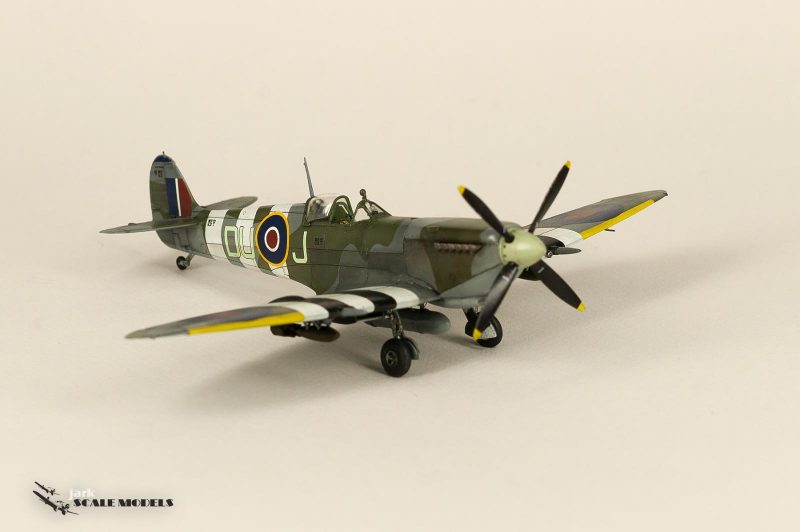 The Supermarine Spitfire requires no introduction. Together with the Messerschmitt Bf 109 and the Mitsubishi A6M "Zero" is probably the most famous and recognisable plane of WW2, and certainly a beloved one. I'm presenting the Mk. IXe variant.

The Eduard kit is fantastic with great fit and detail for the scale probably one of the best I've done and I totally recommend it!.

Czechoslovak pilots flew the Spitfire Mk.IXe for the first time during the Normandy landings. Czechoslovak RAF squadrons were re-armed with low-altitude Merlin 66 Spitfires because these had underwing bomb racks and were more suitable for operations over the Normandy beachhead. The first unit to get the new Spitfires within No. 134 Wing was No. 312 Squadron, which received the aircraft on June 11th, 1944. The E-type wing Spitfires served with the wing till July 3rd, 1944 when the F and HF.IXc machines arrived and the LF Mk.IXe were passed on to other units. Photos of PL124 show that the quick identification black & white bands were not fully painted on the fuselage. The black stripes are missing. Note the dark, probably blue, rudder tip. 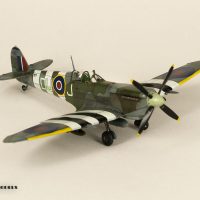 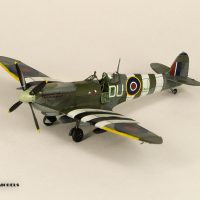 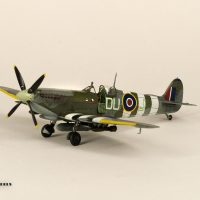 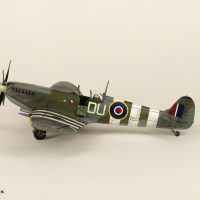 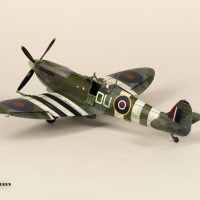 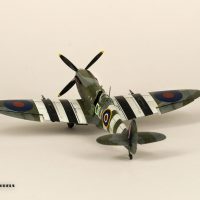 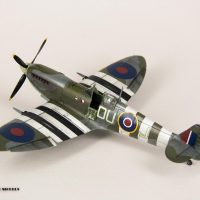 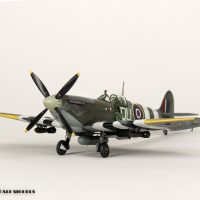 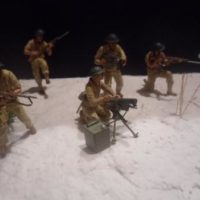 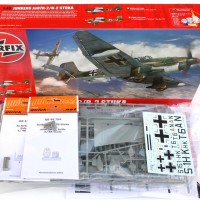 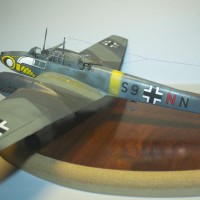