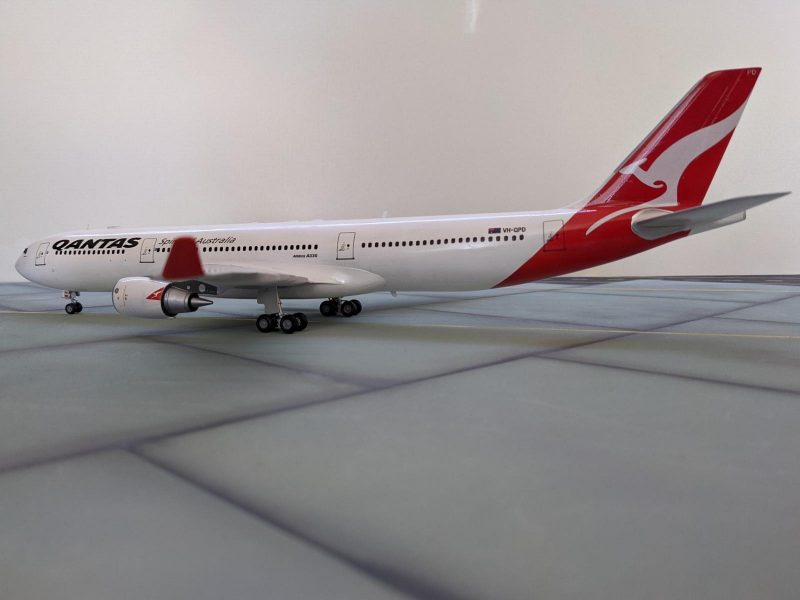 This is the 1/144 Revel A330 Airbus (LTU Boxing) which I started a couple of years ago, I just managed to finish it up. It was built out of the box with only decals changed. I used Hawkeye Models Australia decals on it to represent VH-QPD 'Port Macquarie' which I flew on back in 2017 to Hawaii.

I put off finishing it for some time due to the perceived daunting task of masking certain sections of the kit. Not sure why I was worried as when I got around to it, it was not the chore I was expecting a the paintwork turned out better than expected.

The 2007 scheme has now been superseded by the current scheme which was introduced in 2016 (Roo and QANTAS titling changed), I prefer this scheme myself. 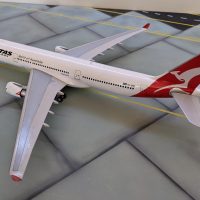 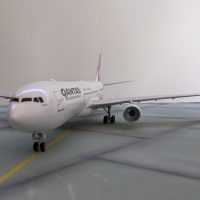 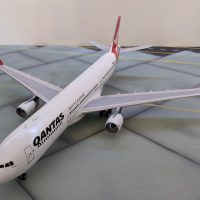 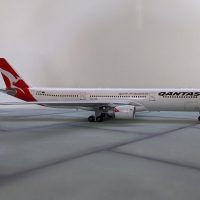 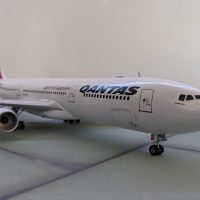 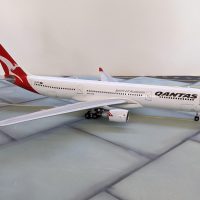 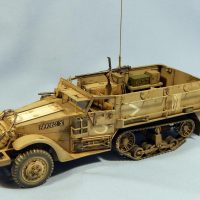 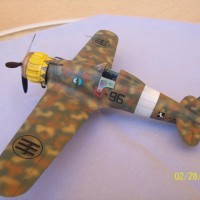 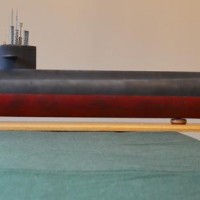 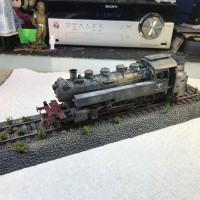