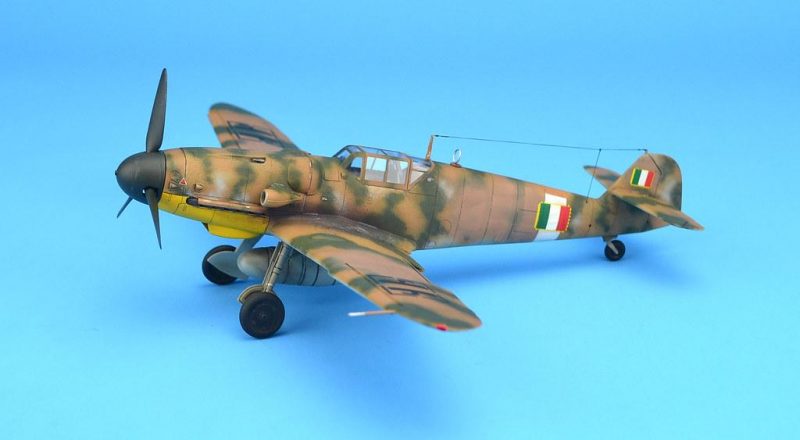 Built in 2016.
Besides a bunch of factory fresh G-6s the ANR also received a few used ones from German JGs that were stationed in Italy. Usually the a/c had the German grey camo but some were already "italianized" by the Germans like this 109 which most probably came from JG4 and served then with ANR 2nd Gruppo caccia in 1944.
Hasegawa kit with Stormo decals, painted with Gunze and Tamiya acrylics. 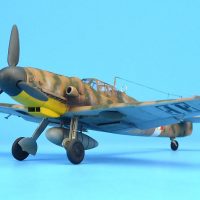 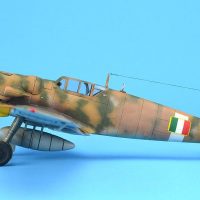 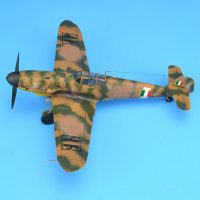 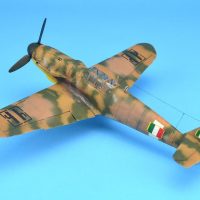 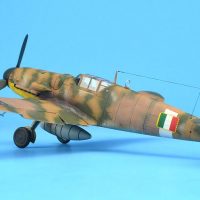 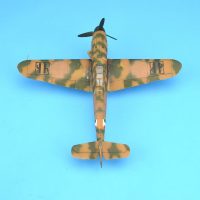 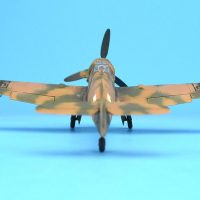 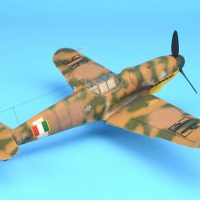 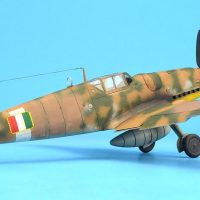 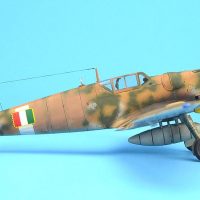 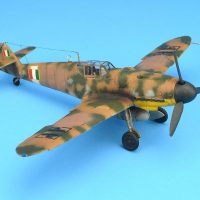 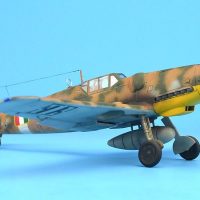 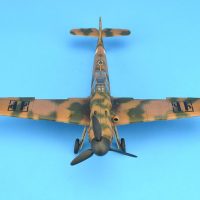 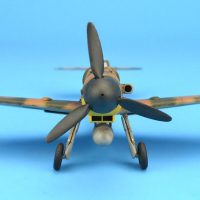 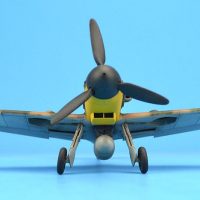 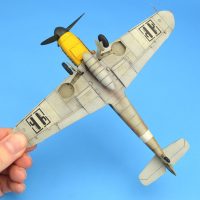 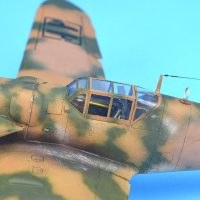 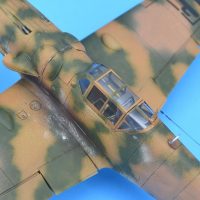 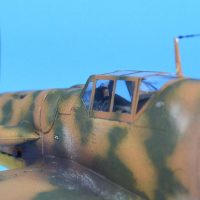 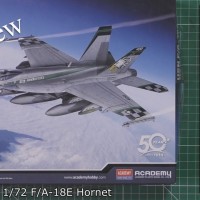 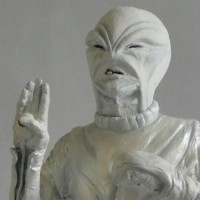 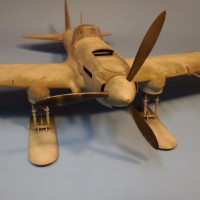 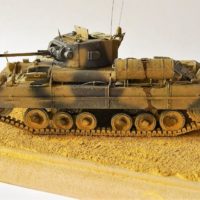