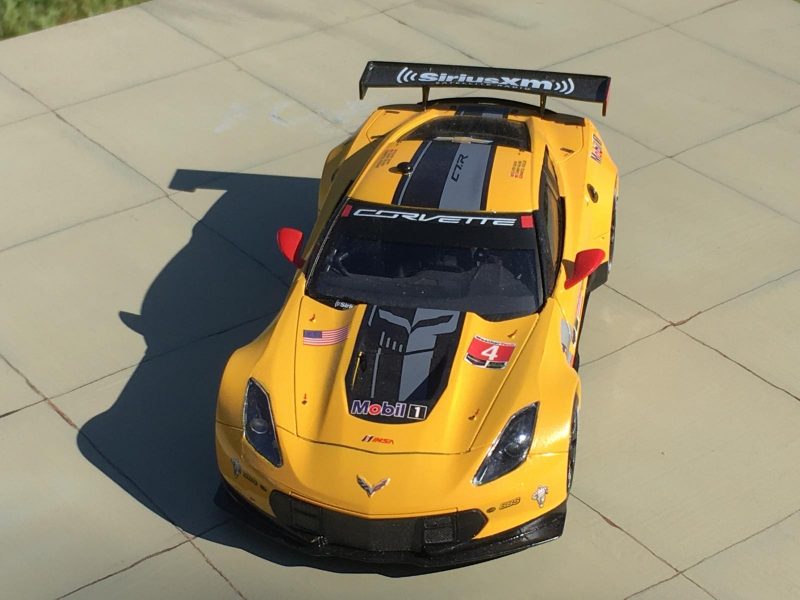 I have a personal connection with this car, as several years ago while working an early season test session (corner marshal), it caught fire first thing the first day and ended up in front of my station. We had, as a group, been told firmly by the IMSA people-an hour earlier-NOT to hop the wall for any reason, as the paid rescue people would handle it all.

So why do we have three dry chem bottles on station then, I thought as I snatched the closest one and proceeded to inject the contents under the wheel wells and the little triangular area outboard of where the tail lights would be. The rear window-plastic-was morphing into a blob, things were turning black, but the fire was out. It took track personnel almost two minutes to get to us. There wouldn't have been much left, except maybe a fireball.

The car was repaired, was on track the next day, then went on to win it's class three weeks later. We, on station, got reamed out in royal fashion. Insurance and lawyers. Sheesh. 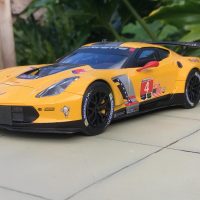 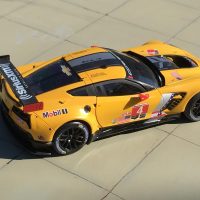 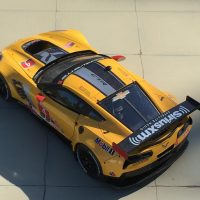 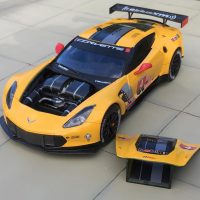 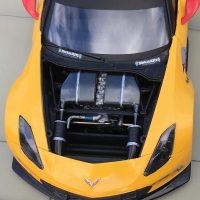 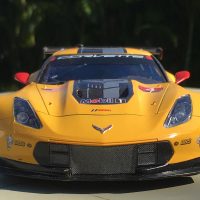 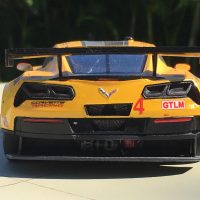 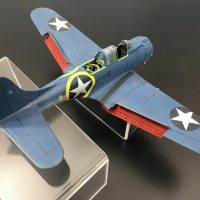 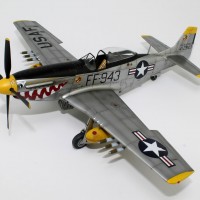 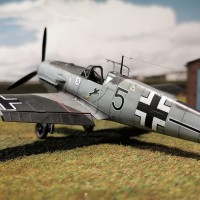 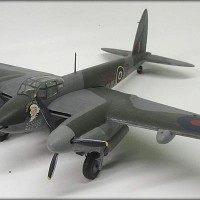