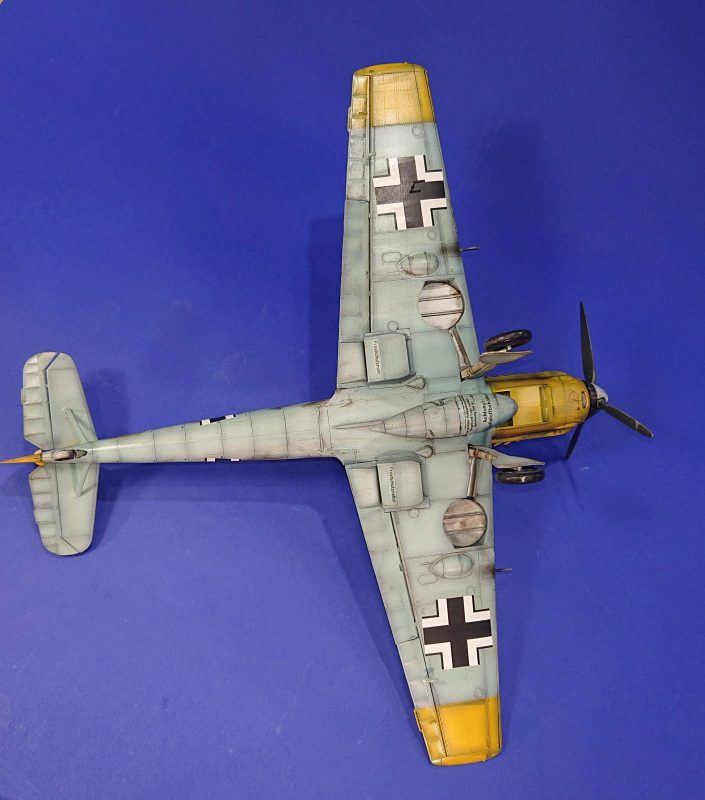 All this lockdown time and I've barely done a tap. I started this one nearly a year ago, and finally got it finished after a long bout of modeller's block. Really nice kit (that I won as a prize at the Bolton show about 8 years ago !) Goes together really well - nicely detailed plastic with a couple of frets of PE and some resin parts in this offering. The one major problem I had was - I'm almost certain - self inflicted. When I clamped the wings on for the glue to set I think I overdid the tightening on the clamps, because when I took them off the wing dihedral was almost non-existent. I'd guess it should be somewhere around 6° and I reckon it's no more than 2° on my version. A huge mistake, and I did think about trying to correct it, but decided against it in the end. It's not noticeable in these photographs, but it's there ! Mainly painted in MRP acrylics, and weathered with oils, Mig Weathering powders and AK Weathering pencils. Another great kit from Eduard, and it finally got me restarted. Again ! 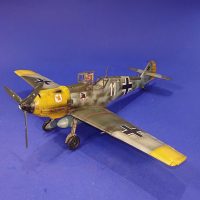 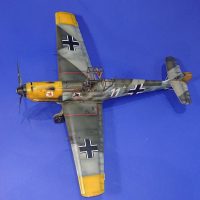 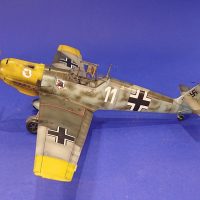 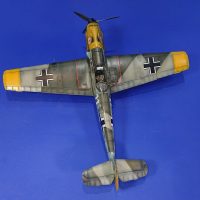 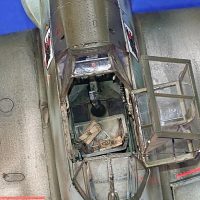 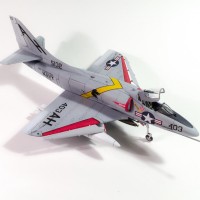 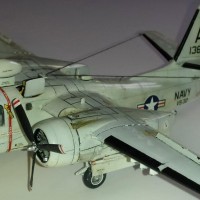 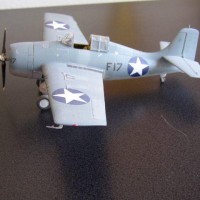 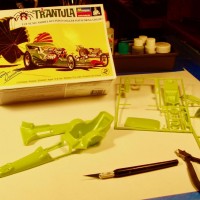