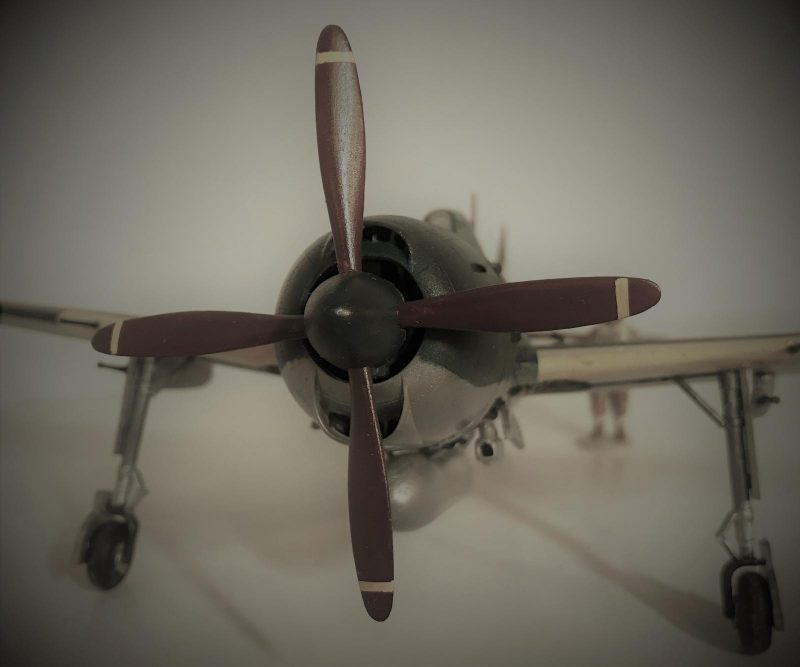 The Kawanishi N1K1/2 was numerically, the second most important fighter of the Imperial Japanese Navy, behind only the Mitsubishi A6M. 1435 were produced, representing just under 10% of all IJN fighters. For Japan as a whole, only the A6M, Ki-43 (Oscar), Ki-61 (Tony), Ki-84 (Frank), Ki-27 (Nate) were produced in higher numbers . It was an important plane in Japanese military history, and is well represented at iModeler. N1K1/2-J was a solid, late-war design with a 1990 hp engine, which finally matched the F6F, F4U and P-47 in power.

Derived from the N1K1 floatplane, and with minimal modifications, the land plane N1K1-J kept the "mid-wing" design of the float plane fighter This mid-wing configuration makes it appear somewhat similar to the F2A and F4F, and presented similar landing gear challenges. The N1K1 had a LG that extended an extra foot when lowered. This extension is visible in the model at the gap between upper and lower LG doors. This feature ('bug', actually) led to reliability and maintenance problems, and for a military that was in desperate straits by 1944, reliability problems were not welcome. The LG issue finally resolved in the N1K2 by lowering the wing to a standard WW2 fighter form, which allowed for a shorter and more reliable LG structure. But I think the mid-wing version makes for a great looking model.

One of the pleasures of modelling is to be able to see our work from a near infinite variety of angles and make comparisons that we sometimes can't see from a 2D picture. My finished model struck me as a mix between a P-47 and F2A-2. See Darren Dickerson's amazing N1K1 (iModeler May 2020) in US colors for the P-47 comparison.

The Model is from the 1970s Otaki kit, straight out of box, including decals for the 341 Kokutai, which saw action in the October '44 air battles around Formosa and the Philippine Islands. The decals worked great. Painting was Mr. Color 343 (Kawanishi IJN Green) and the underside metal was a mix of flat aluminum, chrome silver and semi-gloss black. Thanks to iModeler contributors on Shiden underside color research.

I view the Otaki N1K1-J as a solid model for its era, and was a lot of fun to build and paint. 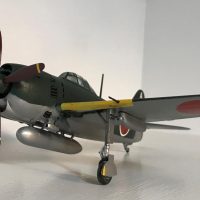 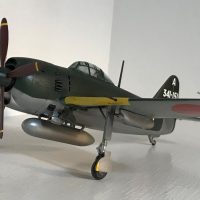 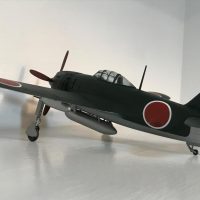 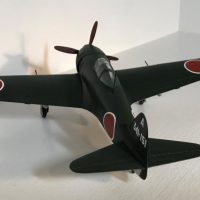 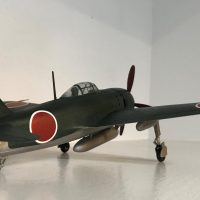 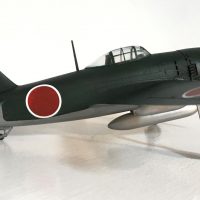 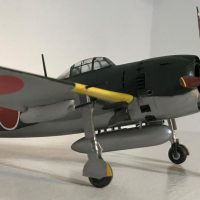 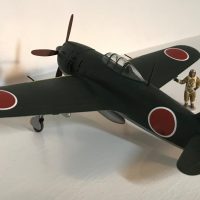 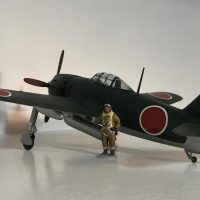 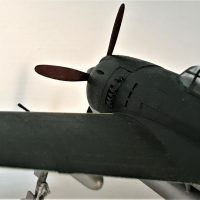 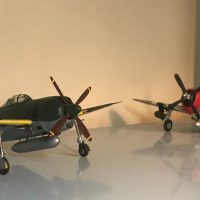 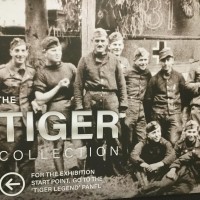 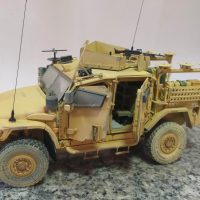 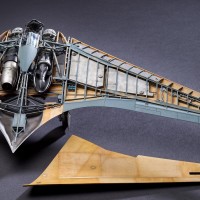 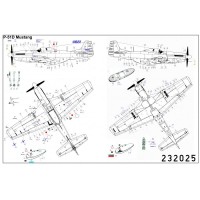