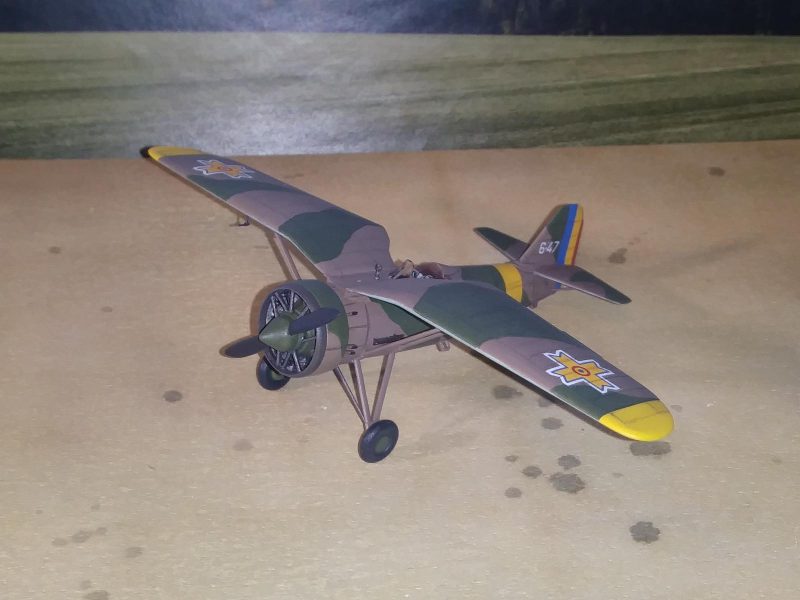 The PZL P.7 was a single-engine fighter aircraft designed in Poland. First flight took place in September 1929, 149 machines were built in 1932/33. In September 1939 about 40 took part in the fighting but most of the P.7a were destroyed. Some fled to Romania and the captured aircrafts were used for training in Germany and the USSR.

For this build I used Mistercraft (No. B-37) 1/72 PZL P.7a. The box cover calls it the 'Transylvanian Fighter' and is a reboxed PZW (Podlaskie Zaklady Wytworcze) kit. I added some details into the cockpit area and had to build up the headrest fairing area. The struts for the wings and landing gears was thin and very delicate. I took my time in that area and the engine cowl also needed some care too. This kit was originally release sometime in the 80's.

The decals from this kit was not used, instead I used a set from Techmod which also had the same Romanian markings that were in the kit's decals. I used the Techmod drawings to paint the model and used a pencil to high light panels and some light weathering.

This kit build up okay but not as nice as the Heller PZL P.11c. It does have some issues on how the engine cowling and engine goes together, a lot of flash had to be removed in which ruined some of the parts and the shape of the spinner, fuselage and tail plane were off. Still when done I was happy with it and looks good next to the Heller PZL P.11c. 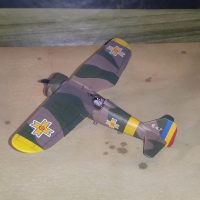 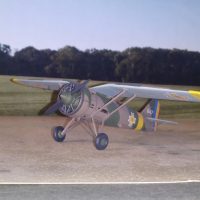 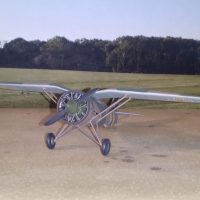 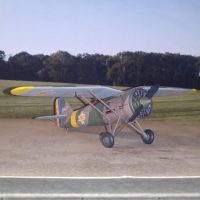 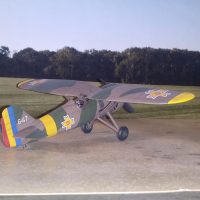 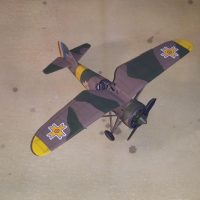 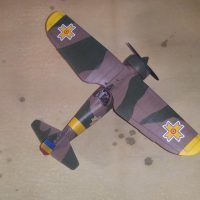 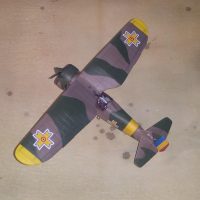 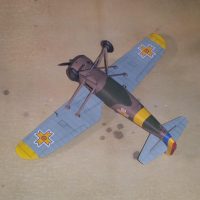 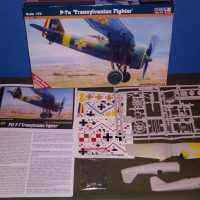 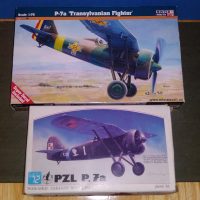 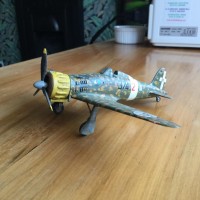 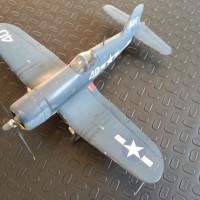 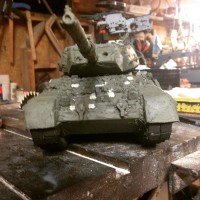