Lessons being a YouTuber taught me. Pt. 2 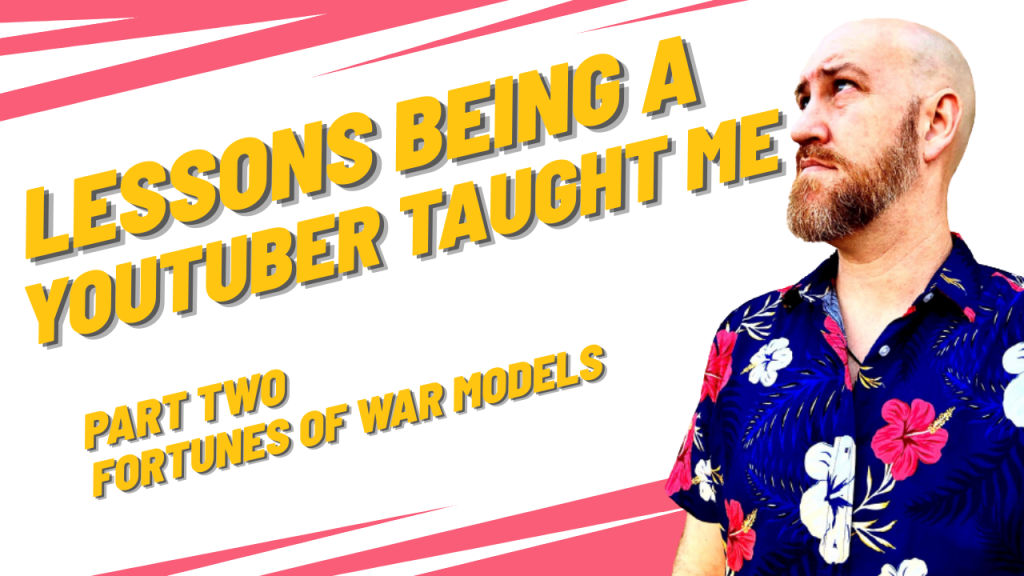 If the algorithm hates you, you're done for.

And the YouTube algorithm is a notoriously fickle beast. It's set up in such a way it promotes videos with lots of likes and comments, and then it promotes it on the front page of YouTube to other viewers it thinks will like it, or who have watched similar content.

You read that right. In order to get promoted on YouTube, you have to already be popular.

Which means that as a small, growing channel, you have literally no chance of growing quickly, unless you strike it lucky with a video which brings in lots of views, likes and subscribes. All of this means you are literally reliant on your friends, family and the few subscribers you do have watching your content by sharing it on as many media platforms as possible and hopefully it will grow organically.

But heres the thing...

Also, if your subscribers dont actually interact with you, or watch and like your videos, then Youtube thinks you've bought subscribers and removes them for you, which is nice of them, even if theyre legit viewers.

I have to say, its hard to keep my head up when the odds are literally stacked against you doing well, by the very platform you're on.

On that note, im going to give myself (another) unashamed plug, and say that i started the channel in August, with the goal of reaching 100 subs by the new year, im currently on 95, and would appreciate if you would take 5 mins to subscribe and help me grow the channel. https://www.youtube.com/channel/UCsFPGTX8T_xd9IOVX-a8RSw

I hope the new year is prosperous for you all, and I look forward to seeing more amazing builds in 2022! 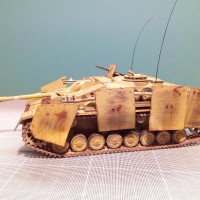 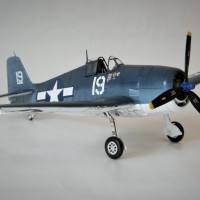 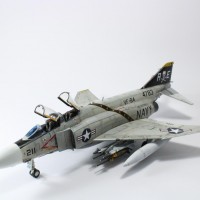 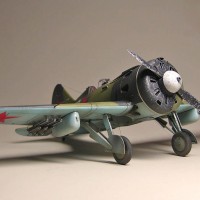