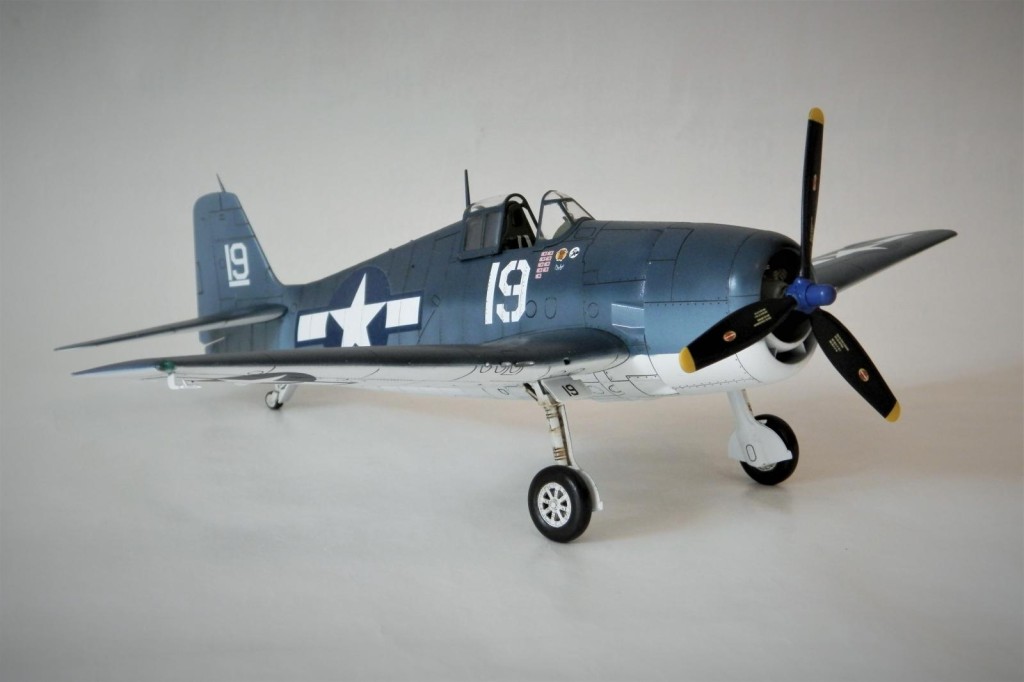 This was my entry for a local group build with a „feline” theme. Started with an week end edition kit, added some photo-etched seat belts and Techmod decals for the plane of Alex Vraciu.

It started on the wrong foot since I used the wrong fuselage and when I realized the mistake it was too late to do something about it, so I pushed forward. Then the Techmod decals for the insignia simply broke, I have no idea what happened, put them into water, the paper rolled onto itself and when it unrolled tore the film. In the end I had to use a mix of insignias from the kit with those from Techmod. Fortunately the numbers and other stencils worked just fine. For the colors I used Tamiya paints, a mix of lighter shades. I kept the weathering to a minimum, just a pin wash and some oils along the landing gear.

After all looks decent to me. Following the starting mistake I tried to avoid any more stupidities as I want to keep it in my collection (Alex Vraciu!). I guess I'll re-visit the subject in the future, but for now I am pleased with the result. And finally I got around to take and edit some decent photos. 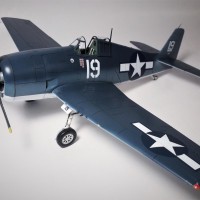 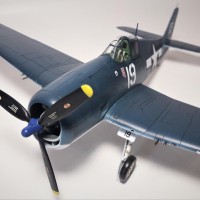 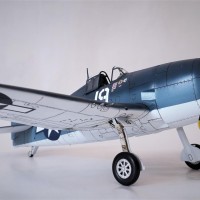 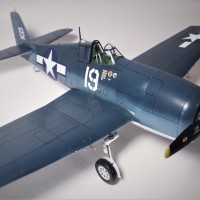 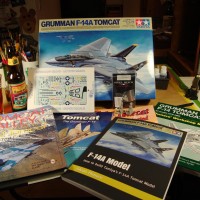 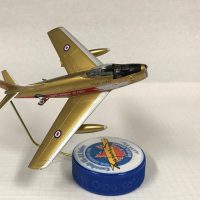 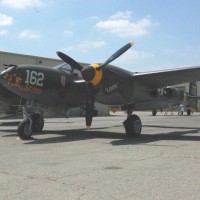 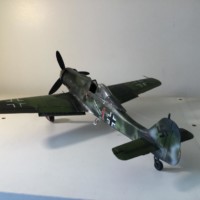