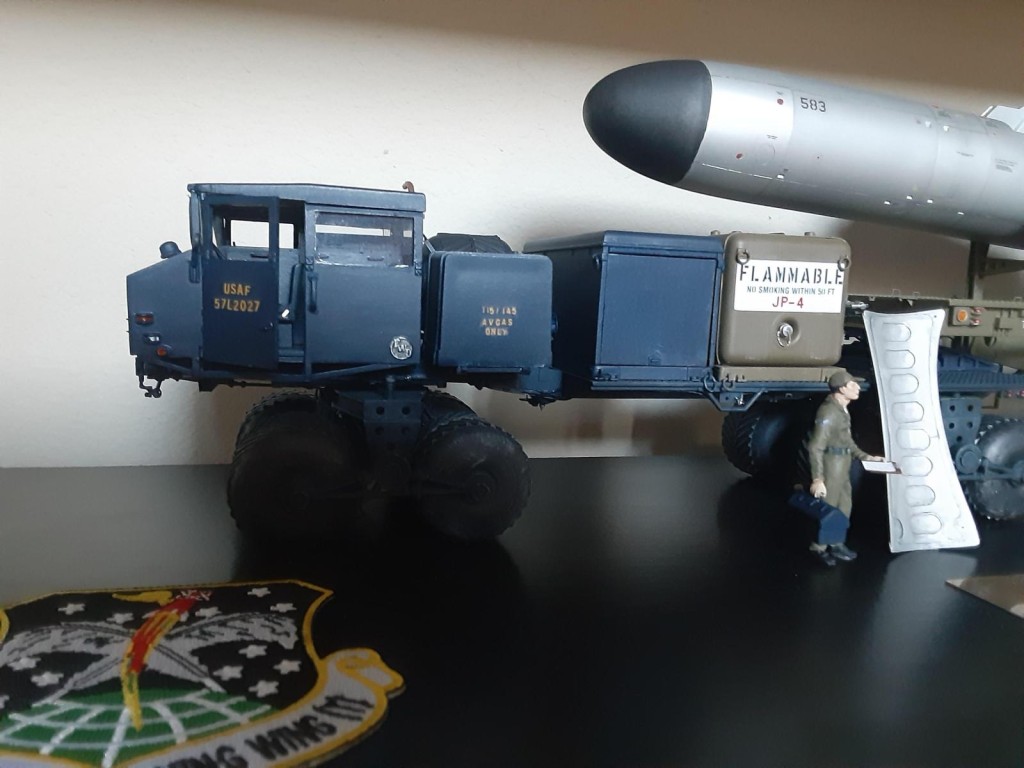 This is my build of the old Renwal/Revell Mace Missile and Teracruzer. The kit has been released several times since its first release in around 1958. Mine was the Revell History Makers re-release from 1983. I bought it back in the mid 80s after finding some reference articles in two old IPMS quarterlies. Started on the missile back then, but then boxed and but away for over 30 years.

My late father trained on the Mace at Lowry AFB, CO and Orlando AFB, FL where my brother was born. Dad was stationed at Sembach AB, WG and worked in 38th MIMS, Quality Control Section, when I was born.

I depended heavily on the TAC Missileers website for photos, details, and tech manuals. The FWD Museum staff was kind enough to take some photos of under the cab of their MM-1 to assist me in the details there. The Air Force Armament Museum at Eglin AFB has a TM-76B and launcher on display. I took tons of photos and measurements to detail the launcher and for the missile panel lines.

The build has earned a couple of first place medals at some recent area shows, but received some damage in transit. It is now retired to a display case in my office for safe keeping. 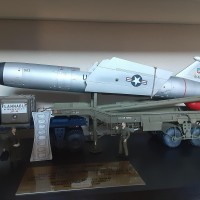 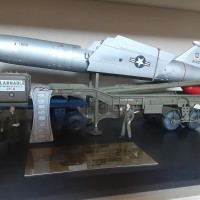 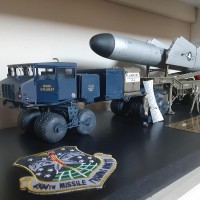 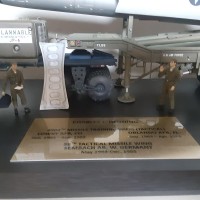 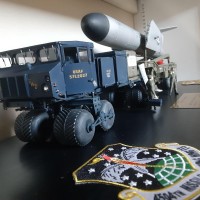 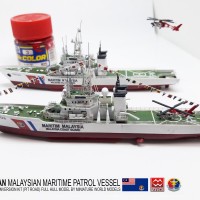 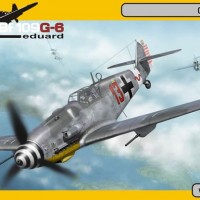 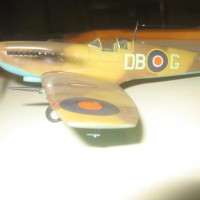 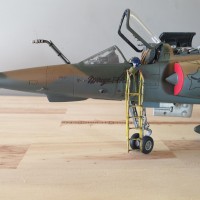