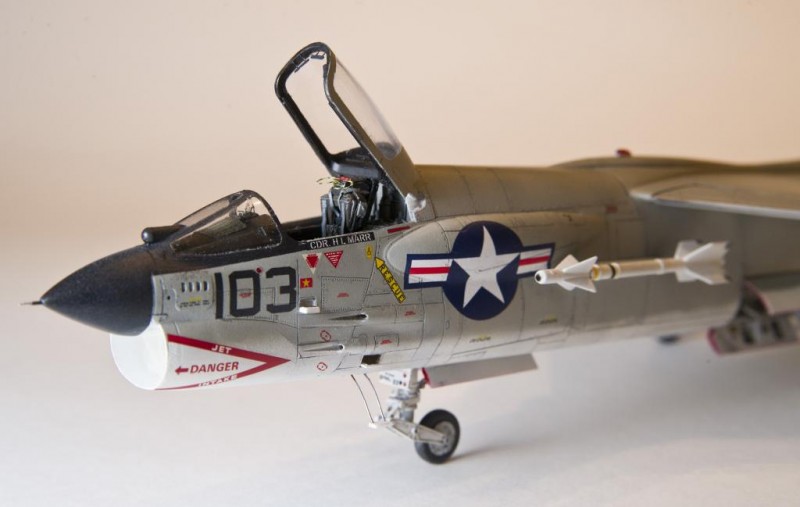 I used the Aires cockpit and wheel well sets, and a Seamless S*****s intake - which had as many seems to fill as the kit intake. I also scratchbuilt a boarding ladder and steps, a standby compass and a few other cockpit details. The AIM-9B Sidewinders are from my spares box, and I used Quickboost afterburner scoops and pitot probe, and a few Eduard photoetched pieces. The decals are from an Eduard sheet of F-8 MiG-killers.

All the resin aftermarket parts somehow threw off the fit - I had to do LOTS of filling and sanding on the fuselage seams, and I had to reposition the right main gear to correct the stance. I usually don't use more than an aftermarket seat or cockpit, but I traded for this kit and it came with all these extra resin accessories, but they wound up causing lots of construction problems. I wouldn't use them again. 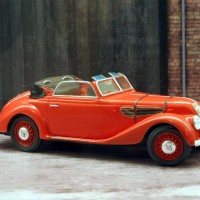 A photo and its consequences: BMW 327 Touring Car 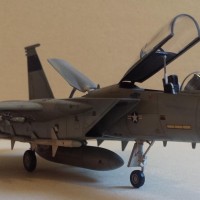