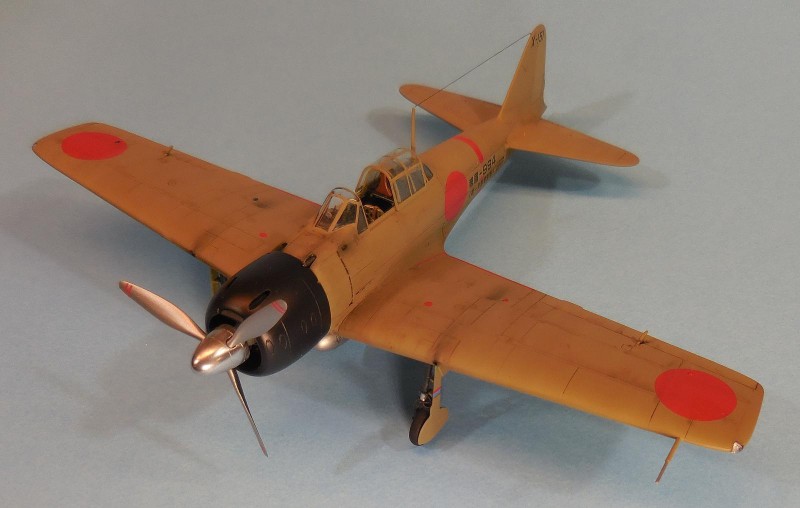 This is Hasegawa’s 1:48 scale kit of one of the variant’s of Mitsubishi’s famous fighter aircraft.

Because of the squared off wing tips, allied pilots thought they were facing a new Japanese fighter, and gave her a different recognition name, Instead of “Zeke”, which the aircraft actually was.) The new name, was originally, “Hap”. However, Gen. “Hap” Arnold, who was in overall command of Army Air Forces, was NOT too thrilled with having an enemy aircraft named after him, (He was livid) and forced a change to the name of the “New” fighter to “Hamp” instead. True story.

This model represents an aircraft assigned to the 3rd Squadron, 202nd Naval Flying Group, Piloted by Ito Kiyoshi for attacks against Timor and Northern Australia, during 1942. 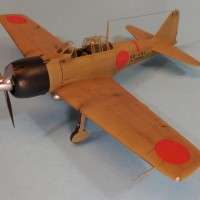 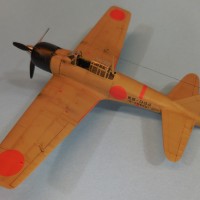 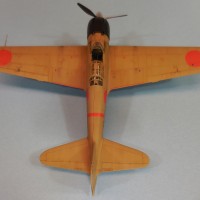 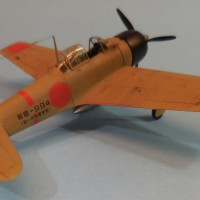 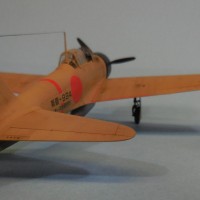 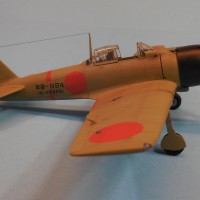 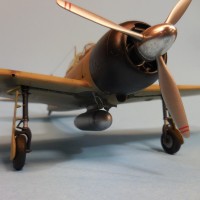 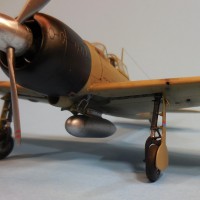 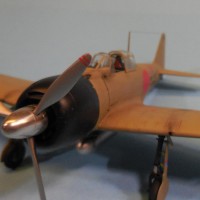 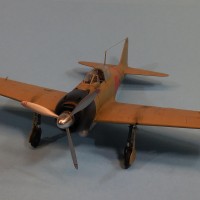 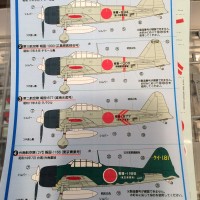 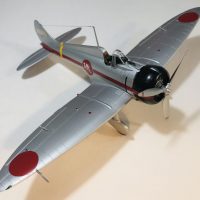 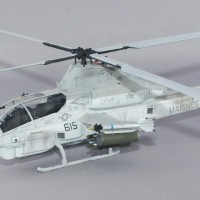 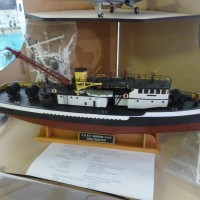 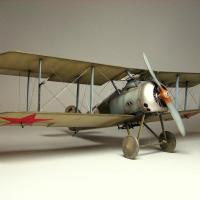