My old panzer kit from years ago was never painted (1975) Plastic modelling has come a long way in 2022! 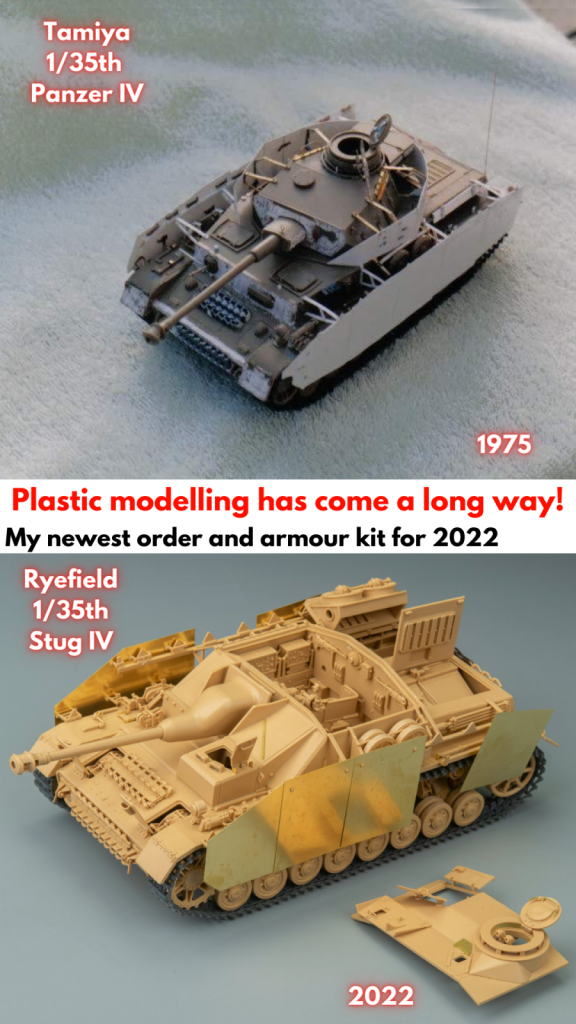 I grew up during the 70's finished high school in 77! The old Monogram models where abundant back then I was inspired by Shep Paine had no idea there was a plastic modeller's club and soon after high school I joined up with

Yes we do have the odd science fiction and boat modeller as well, My favourite subject is figures, armoured vehicles

in 1/35th scale and figures too! I have some aircraft as well 1/48th scale is the scale I prefer when building aircraft.

The first photo is my old Tamiya Panzer IV from 1975 I put side skirts, plastic railings and bits of photo-etch too!

I experimented with resin-casting for a short time, I really like the 3D printed products now but like everything else

there is good and bad too. The lower photo is the NEW Rye Field Model Stug IV for comparison...

The second photo is a copy of the old Monogram tips on building dioramas. I have kept all the old kits with inserts too! 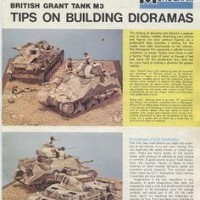 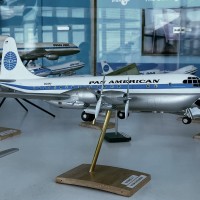 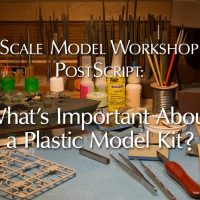 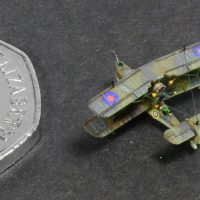 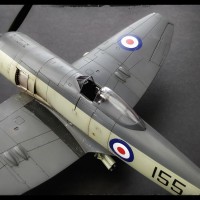