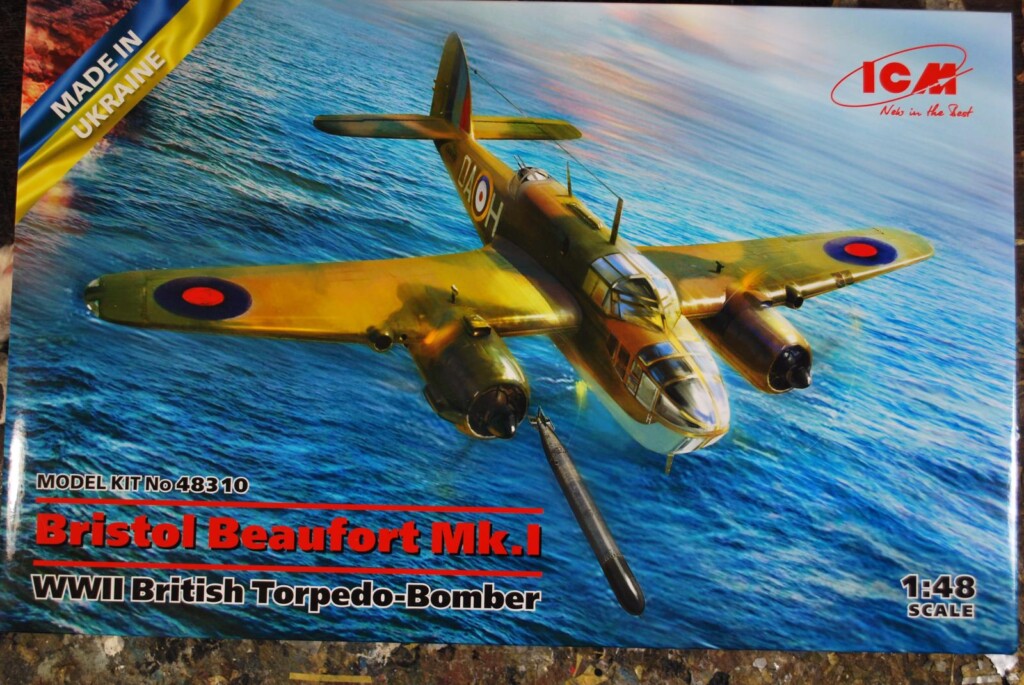 The Bristol Beaufort (Bristol Type 152) is a twin-engined torpedo bomber designed by the Bristol Aeroplane Company, based on the earlier Blenheim light bomber. Approximately 1,180 Beauforts were built by Bristol and other British manufacturers.

The Australian government's Department of Aircraft Production (DAP) also manufactured variants of the Beaufort. These are often known collectively as the DAP Beaufort, and over 700 Australian- built Beauforts saw service with the RAAF in the South West Pacific theatre, where they were used until the end of the war.

Beauforts first saw service with RAF Coastal Command in 1939 and then the Royal Navy FAA beginning in 1940. They were used as torpedo bombers, conventional bombers and mine-layers until 1942, when they were removed from active service and were then used as trainer aircraft until being declared obsolete in 1945.

Although it was designed as a torpedo-bomber, the Beaufort was more often used as a medium day bomber. The Beaufort also flew more hours in training than on operational missions and more were lost through accidents and mechanical failures than were lost to enemy fire.

The Beaufort was adapted as a long-range heavy fighter variant called the Beaufighter, which proved to be very successful and many Beaufort units eventually converted to the Beaufighter.

This is the first Bristol Beaufort released in injection-molded plastic in 1/48 scale. ICM appears to have listened to the many cries by various modelers requesting such a kit. One hopes this will not go the way of many other “high-want” kits that are finally released by a manufacturer to become a shelf-sitter (like most prominently the Monogram Ju-52 and PBY kits, bother of which were #1 and #2 respectively on the Fine Scale Modeler Annual Poll for many years before Monogram released them).

One reason the Monogram kits turned into shelf-sitters were they weren’t that good. The Ju-52-3m was an indeterminate sub-type, a mish-mash of versions that missed important items. The PBY managed to completely miss the rear fuselage shape.

While this reviewer is not a Beaufort Boffin, it appears that ICM has done their homework, as they did with the B-26 series, with the result that the kit is at least largely accurate.

As with the B-26 series, the parts are cleanly molded in medium-gray plastic with little flash and no short-shots, while the clear parts are very clear.

There is a very complete cockpit interior. The Lewis guns in the turret are properly mounted with one on its side, a nice touch I had no knowledge of until I looked at a photo to confirm this configuration.

The kit is designed with an open bomb bay so the torpedo can be displayed mounted. Alternatively, the bomb bay can be closed if one is portraying a bomber rather than a torpedo bomber.

Decals are done by ICM; from my experience of previous kits, they will work fine. The colors are accurate. Five Mk. Is are presented, one in early war Dark Earth/Dark Green/Sky Grey, three in Dark Earth/Dark Green/Sky, and one in the Temperate Sea Scheme of Dark Sea Grey/Dark Slate Grey/Sky. Beaufort I OA-X/N1016, flown by F/O Kenneth Campbell VC, is option #4 in the markings.

Overall, this looks like it will be very nice sitting next to my Airfix Blenheims and Revell Beaufighters, thus completing my Bristol Twins of World War II collection.

Review kit courtesy of all of you who have been buying my books. 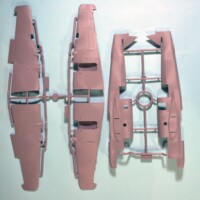 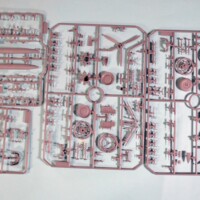 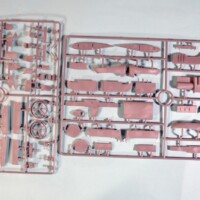 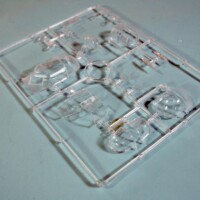 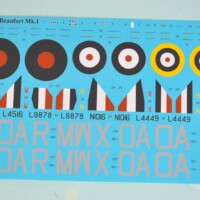 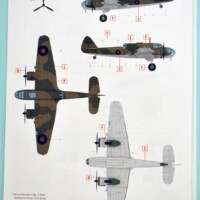 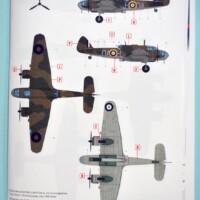 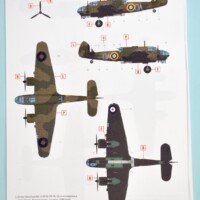 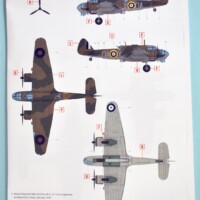 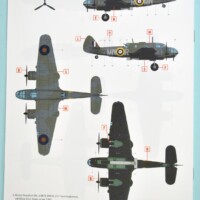 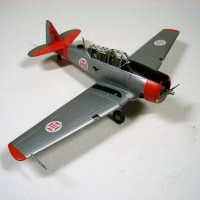 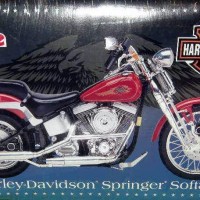 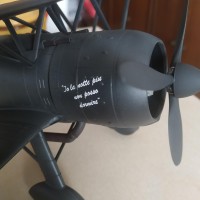