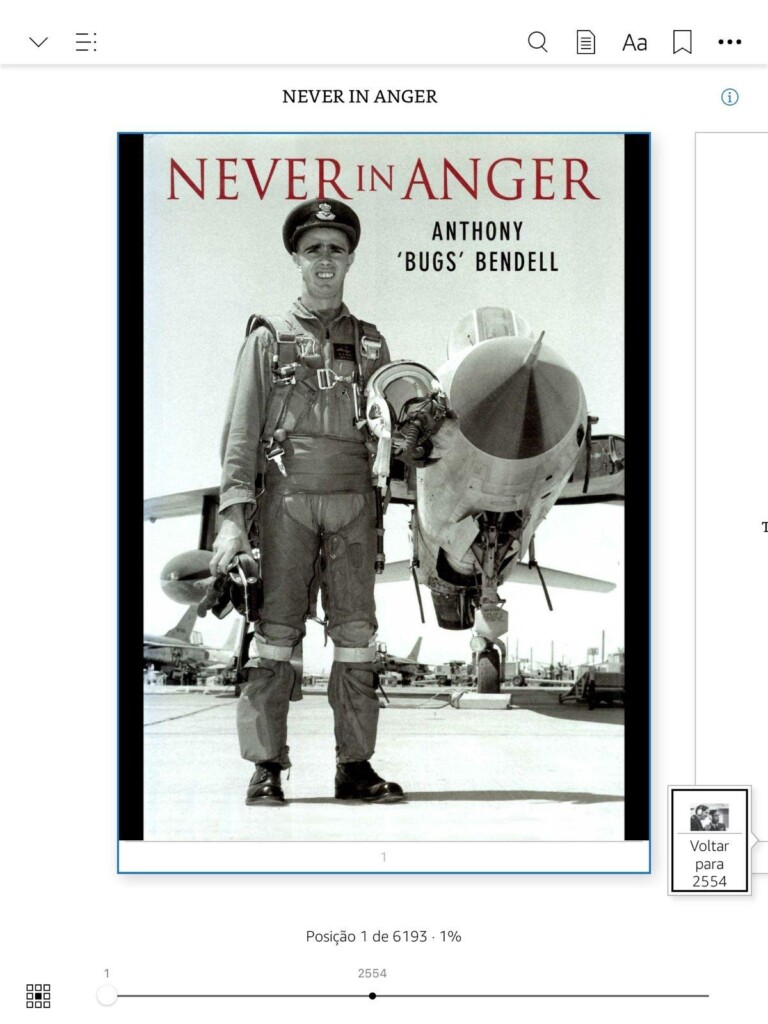 This is my recent project, this iconic cold war beast. It’s been one of my favorites jets since I’ve laid my eyes on a big poster, a long time ago, at the Air Force Academy.

But this jet is more special for me because of something else. In 2015, I found this remarkable book, about the Cold War and these fighters , called “Never in Anger” by Anthony “Bugs” Bendell, a former RAF fighter pilot.

I can not emphasize enough how good it is, as a precise combination of technical aspects of military flying and a fighter jock’s life in the RAF, in those days. It was a great reading and I was truly impressed with the author, not only about his career, but most of all, because the way he dealt with an impairing disease, which started to affect him when he was still in active duty.

In the book, he describes his battle to continue to work, even not being able to regain flying status and yet maintaining the enthusiasm of a young fighter jock, which is something special, and that’s why I was so impressed.

Sadly, he passed a few months later. But, before that, I had the privilege to exchange some e-mails with him, a very special thing, I have to say. A that time, he was already unable to write at all, so he dictated the message to his daughter and she kindly sent me the email. His enthusiasm and love for the Lightning was still there in his words……

So, even not having the chance to meet this gentleman, the whole thing made the Lightning a special kit for me.

And so I went looking for a good one, in 1/48. Unfortunately, even the best there is, this 1997 Airfix tool, is not what such a jet fighter deserves.

The fitting is just ok, with some alignment issues . And you have a lot of errors with sprue parts not matching instructions and/or not so precise locations to glue some parts. Landing gear bays could have a lot more details, just like the cockpit. I’ve used Eduard PE to improve this areas and metal pitot tube. The canopy, by the way, can only be glued in the closed position, or you can improvise as I did.

Anyway, here it is. I hope you’ll enjoy. And I’ll keep dreaming with a Tamiya kit for this great jet fighter. It would be a blast! 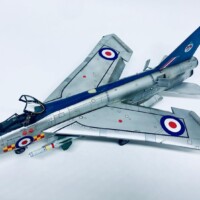 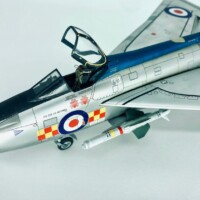 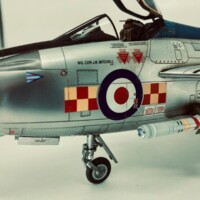 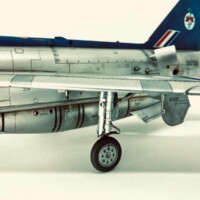 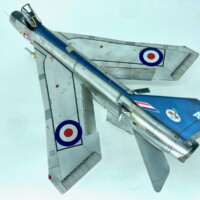 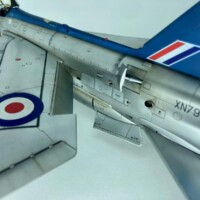 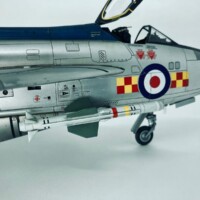 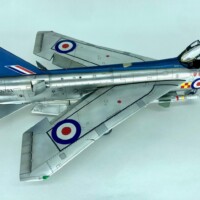 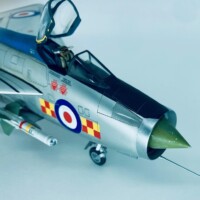 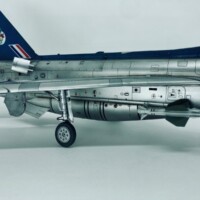 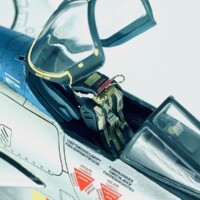 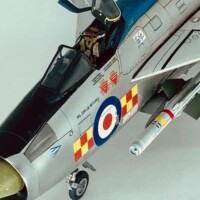 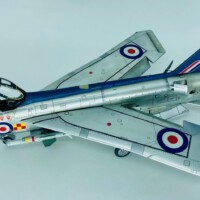 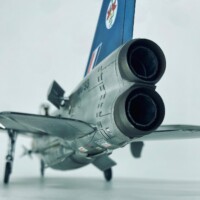 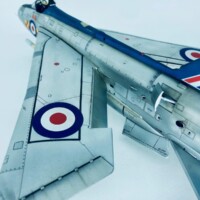 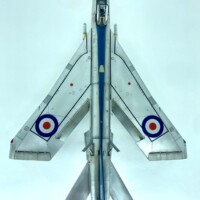 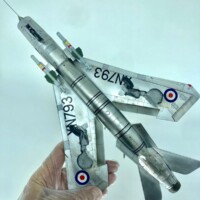 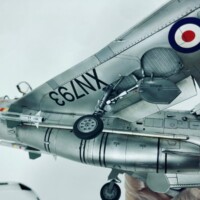 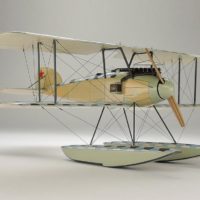 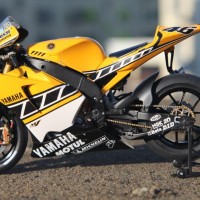 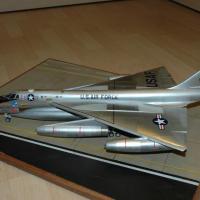 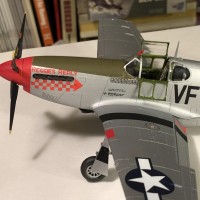