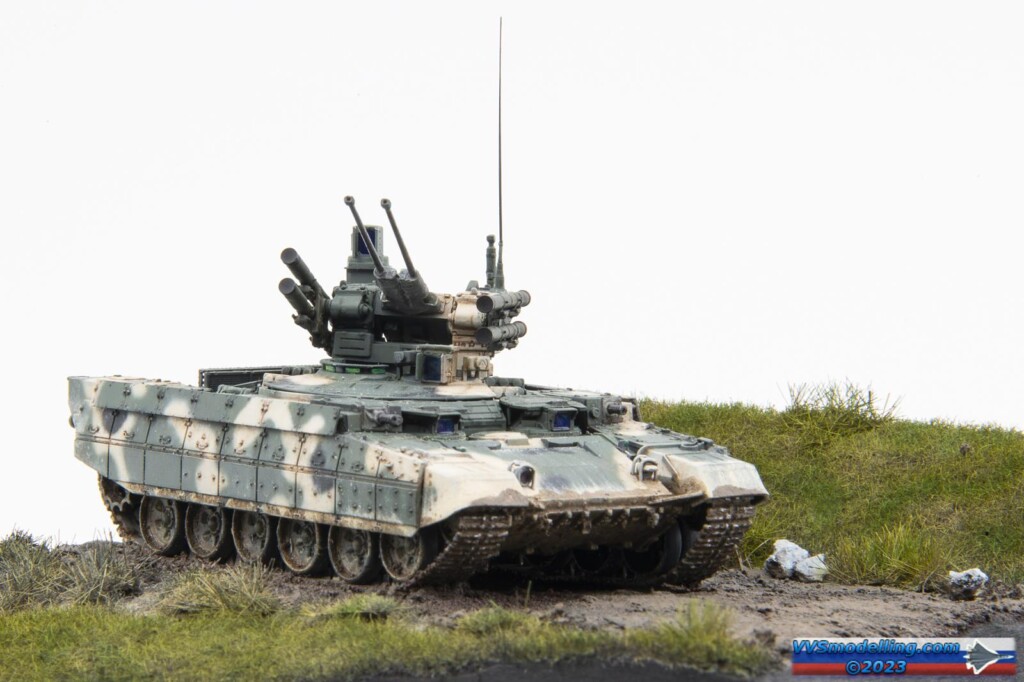 BMPT or Tank Support Fighting Vehicle is a type of heavily armored tracked vehicle intended to support tanks and other armor vehicles in either urban or mountainous terrain. Due to the limitations in barrel travel of main battle tanks, both types of fighting proved rather costly for Soviet and Russian troops in Afghanistan and first Chechen wars. BMPT is developed on the chassis of T-72 tank and is equipped with wide array of weapons including Ataka anti-tank missiles, 30mm 2A42 guns, 7.62mm machine gun as well as 40mm grenade launchers.

There are three versions of Terminator, as the vehicle is unofficially called – the original BMPT, like this model represents and is in use by Kazakhstan; the “modernized” BMPT, which is in use by Russian Army and was seen in combat in Syria as well as recently in Ukraine; and last but not least, BMPT-72, which is sort of a simplified upgrade/modification for existing T-72s. Unfortunately only the first version is available in 1:72 scale.

There really is not much to say about this kit, really. It goes together almost perfectly and detail is great. Of course, there is always room for improvement but we are stepping into super detailing phase there and as this was sort of a comeback for the armor modelling for me, the little details were left out. I did end up using brass gun barrels from Microworld, but that’s about it. And with a selling price of just around 15€ what’s there not to like? I wholeheartedly recommend this kit to beginners as well as experienced modellers alike. 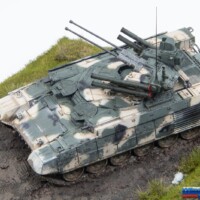 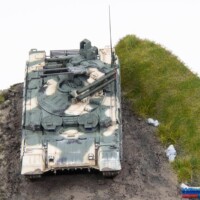 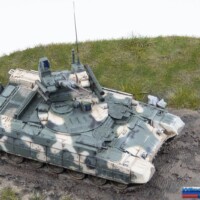 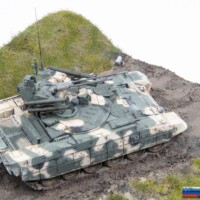 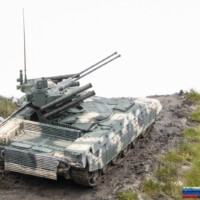 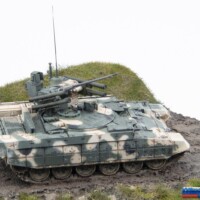 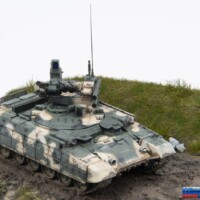 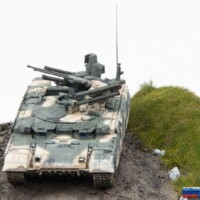 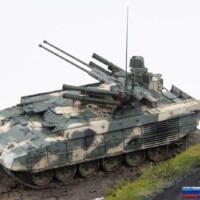 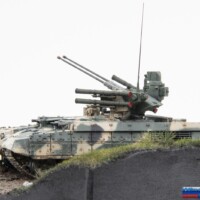 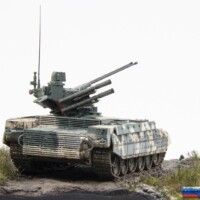 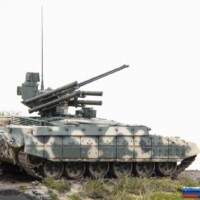 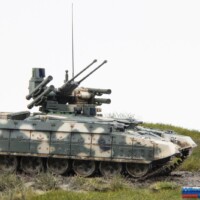 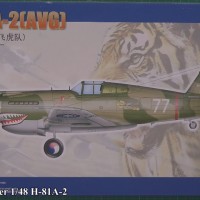 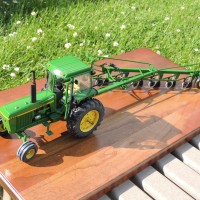 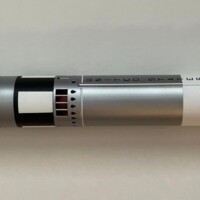 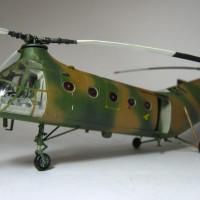