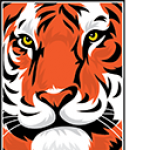 As a team of experienced modelers that made their passion their profession, we have been building and selling plastic models of all scales for worldwide customers for the past seven years. Specializing more specifically on World War II aircraft, our models have a wide variety ranging from all types of Armored Fighting Vehicles to ships, submarines as well as dioramas and figurines. For each model, a thorough research work is undertaken, archive information such as old photos and historical documentation are examined to have the most accurate weathering, markings and other identifying details. We attach particular attention to leveling, weathering and scale accuracy. 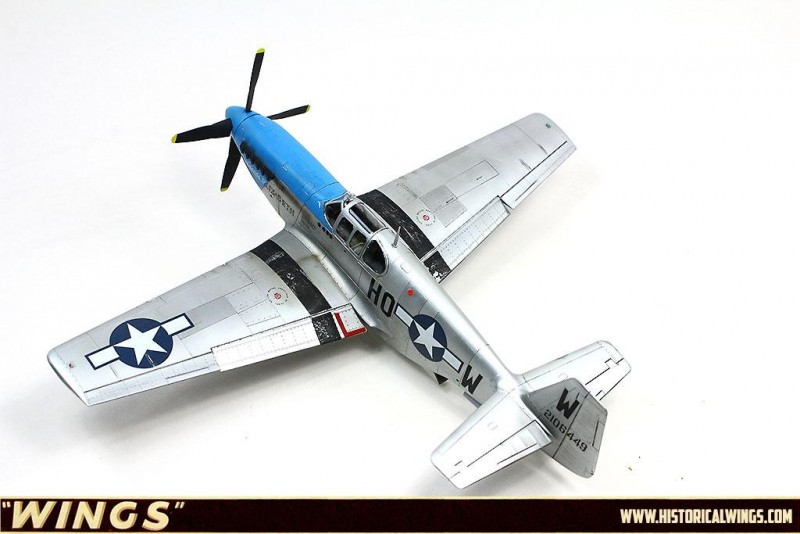 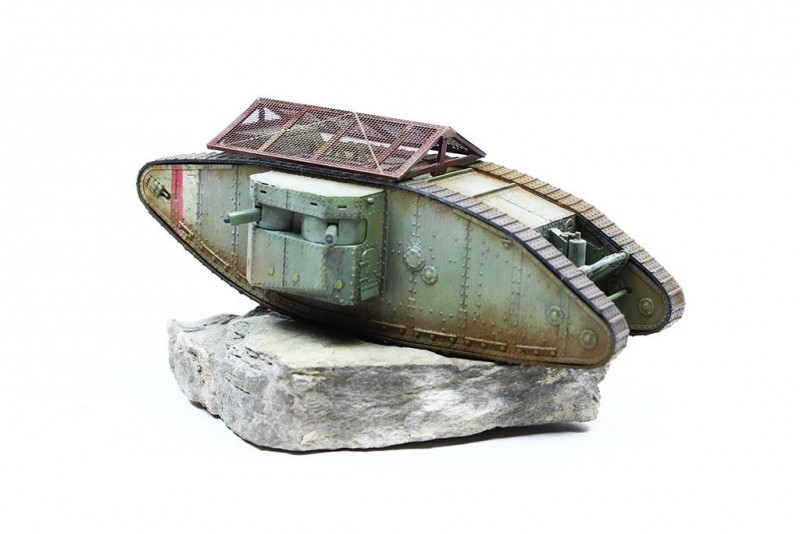 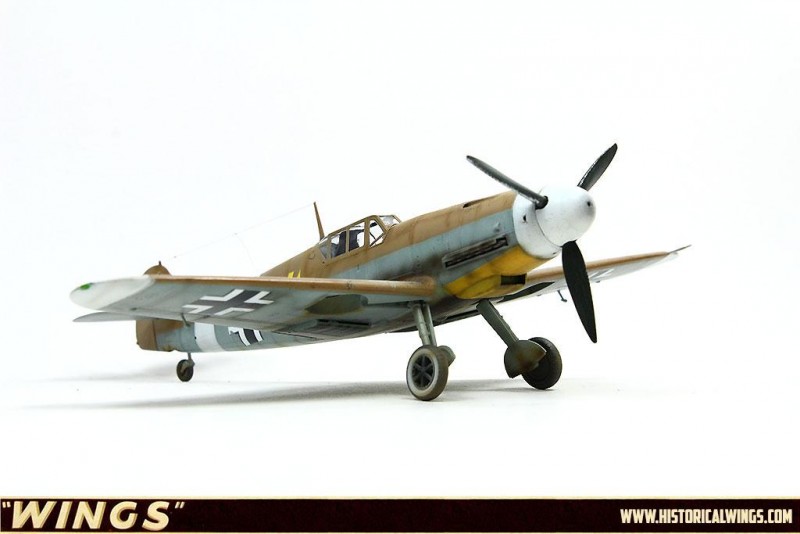 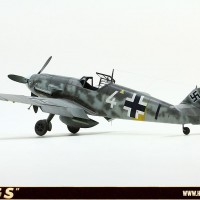 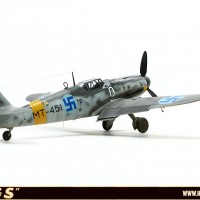 Eino Luukkanen was in the cockpit of this airplane while achieving his 56th confirmed victory. He downed a Soviet Yak-9 fighter flown by Lt. G. F. Nizhnik on August 5, 1944 over Narva Bay. This Yak was the only aircraft downed by the guns [...] 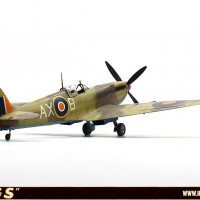 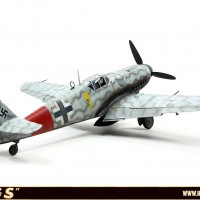 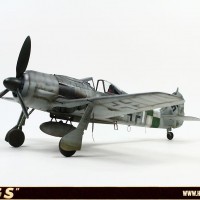 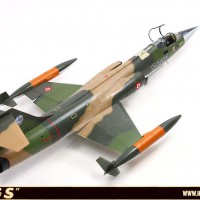 This aircraft was assembled by Messerschmitt at their Manching facility with parts manufactured by Lockheed and made its maiden flight on November 5, 1962. It was flown by the following German squadrons – JaboG 33, JaboG 36, JaboG 32 and [...] 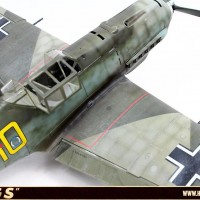 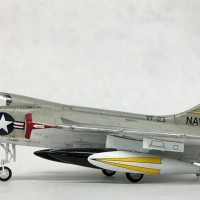 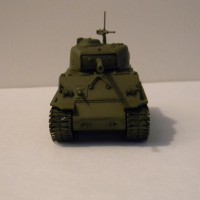 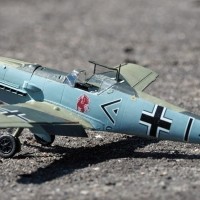 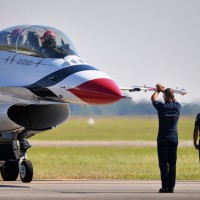 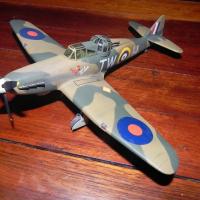 For the Battle of France / Battle of Britain topic. Classic Airframes 1/48 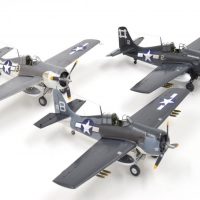 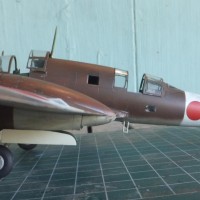 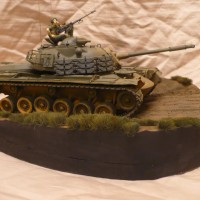