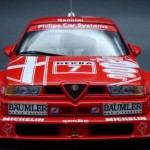 I am a Japanese modeler. I build kits that interest me, regardless of genre. 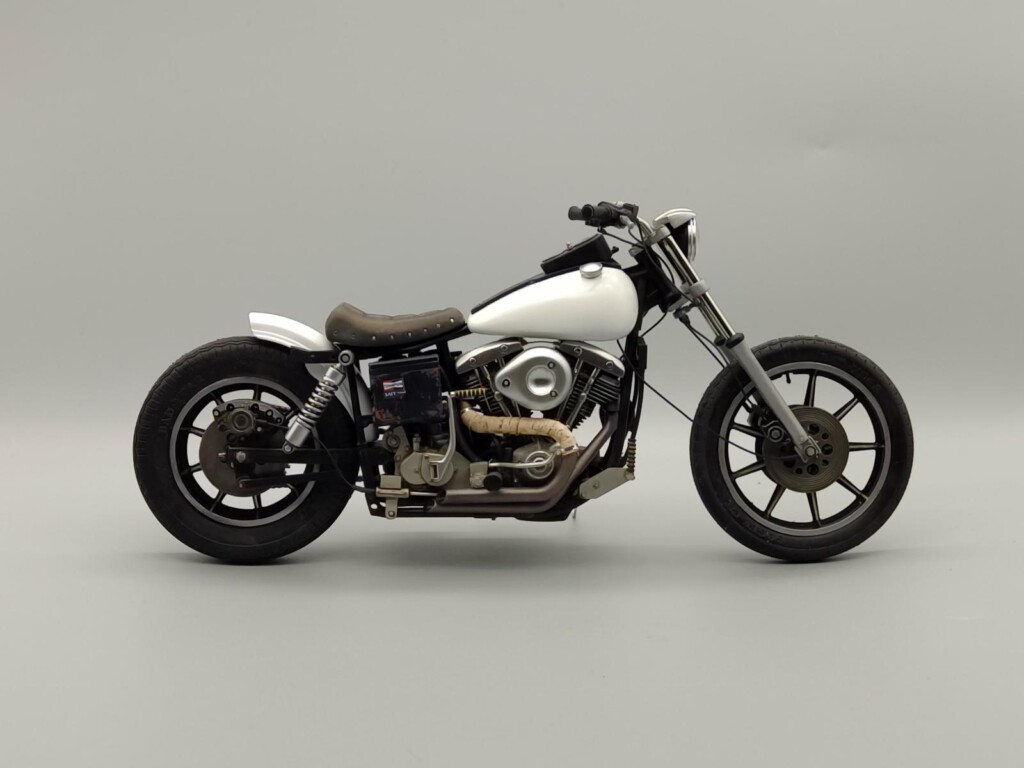 by dagored on September 26, 2022 · in Automotive — 20 Comments
Aoshima 1/12 BIKE series No.86, BLACK LOW RIDER V-TWIN CUSTOM has been assembled. This kit was originally released by another manufacturer and reprinted about 10 years ago, but I recently obtained it and tried to assemble [...] 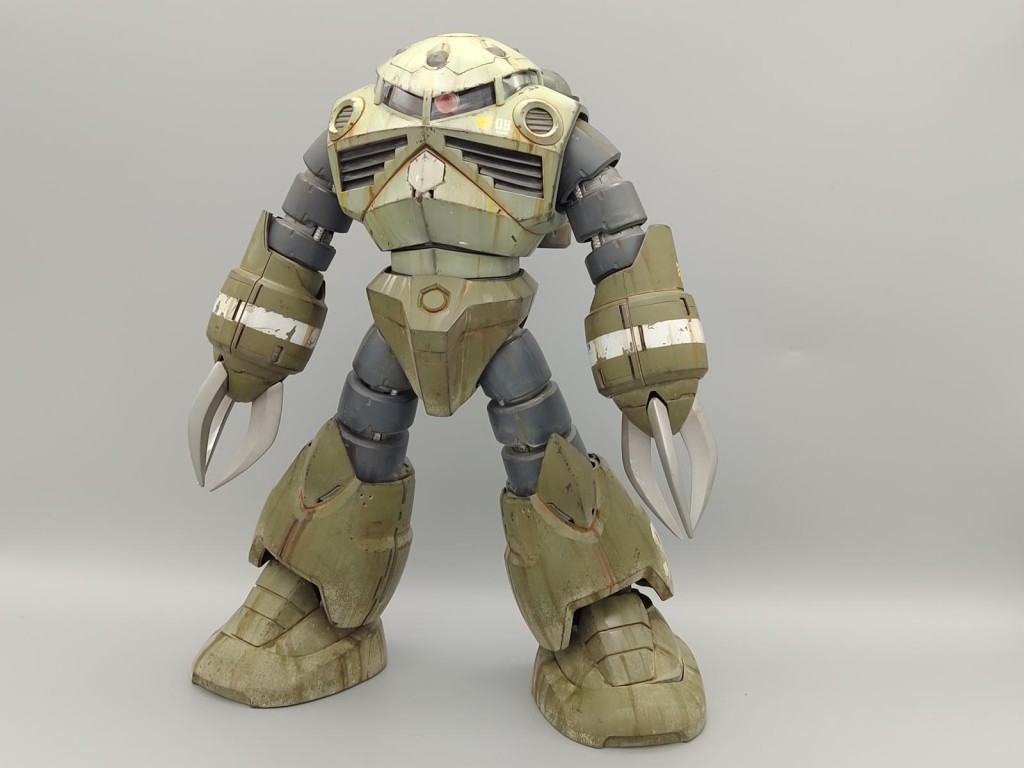 by dagored on August 27, 2022 · in Sci-fi — 8 Comments
I finished the Master Grade Zugok in military style colors. Based on the kit of Char's Zugok, I applied weathering with thread carving, edge adjustment, and mono eye changes. Based on the aircraft being an amphibious MS, I finished it with [...] 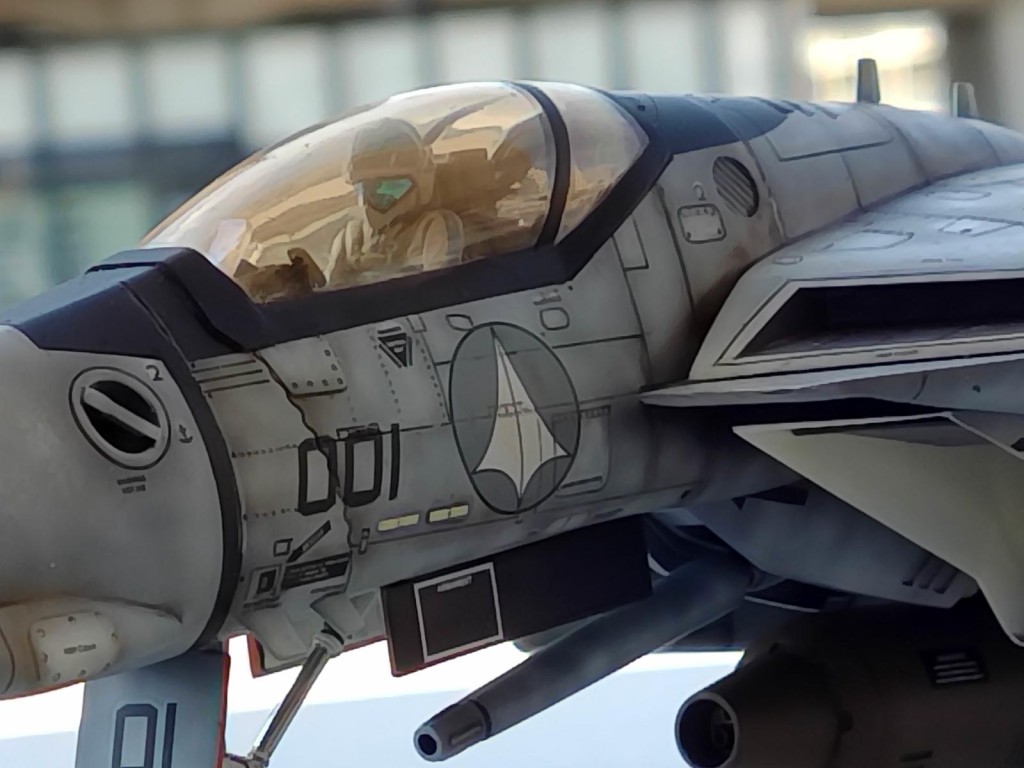 by dagored on May 30, 2022 · in Sci-fi — 13 Comments
I tried to create a weathering finish on Hasegawa's 1/48 scale kit, using the box art as a reference. We aimed to create a finish that gives the impression that this is what the Valkyrie would look like if it were real, with a slight [...] 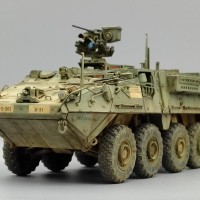 by dagored on May 9, 2022 · in Armor — 12 Comments
1/35 AFV Club kit I wanted to build a current-use armored vehicle, so I built this kit. The number of parts is moderate and the kit is easy to assemble. This time, I used Creos materials, Weathered Color and Yakumo series for most of the [...] 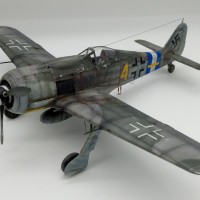 by dagored on April 26, 2022 · in Aviation — 22 Comments
1/48 scale kit by Eduard. I finished the Profipak version of the kit almost exclusively with the configuration in the box. The Profi-Pak version kit has all the necessary parts such as etched parts and masking stickers, which is a good [...] 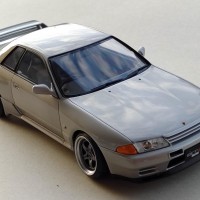 by dagored on April 18, 2022 · in Automotive — 16 Comments
I assembled Hasegawa's R32 Skyline. The kit was recently released and promises great workmanship with very good content. This time, the wheels are replaced with those made by Aoshima and the ride height is slightly lowered. We dared to [...] 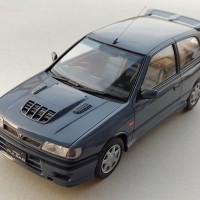 by dagored on April 11, 2022 · in Automotive — 12 Comments
I assembled Hasegawa's new kit, the Nissan Pulsar GTI-R. Only the latest kits are very well made and can reproduce the rally weapon of 30 years ago. This time, we took advantage of the quality of the original kit and finished it in the [...] 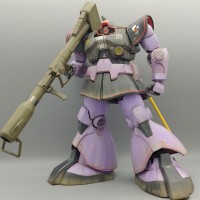 by dagored on April 5, 2022 · in Sci-fi — 12 Comments
I finished the renewed MG Dom. The excellent quality of the original kit has been carried over, and the mobility of each part has been upgraded without changing the quality of the workmanship. This time, I only made a few modifications to [...] 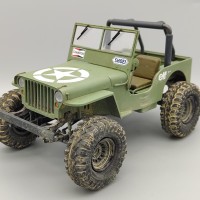 by dagored on February 19, 2022 · in Automotive — 10 Comments
Italeri kits It was a playful kit that came with a surfboard, so I followed the concept and played around with it as I pleased. The wheels from Aoshima's Hilux were used to create a wide tread and high lift. Each part of the body has been [...] 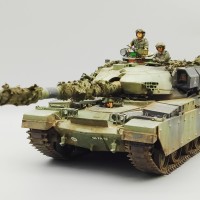 by dagored on January 3, 2022 · in Armor — 16 Comments
I finished the Chieftain kit made by Takom. The kit has a moderate number of parts, and there were no difficulties in assembling it. This time, I added tank soldier figures and a camouflage net to the original kit, and removed some of the [...] 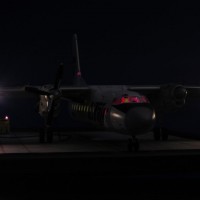 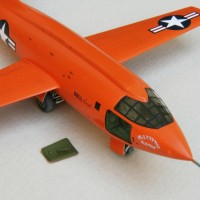 Red Arrows and more at the Spirit of St. Louis airshow.
John Healy 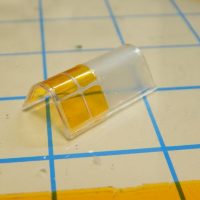 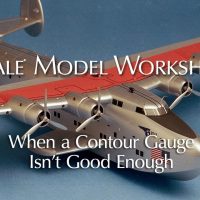 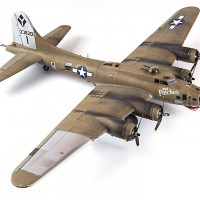 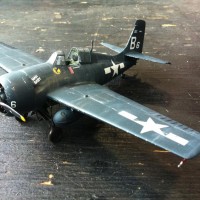 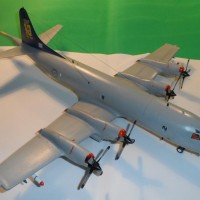