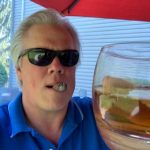 Bucks County PA-based, modeler as a kid, got back into the hobby again 5 years ago. Can't stop.
Amazed by all the talent I see on IModeler. 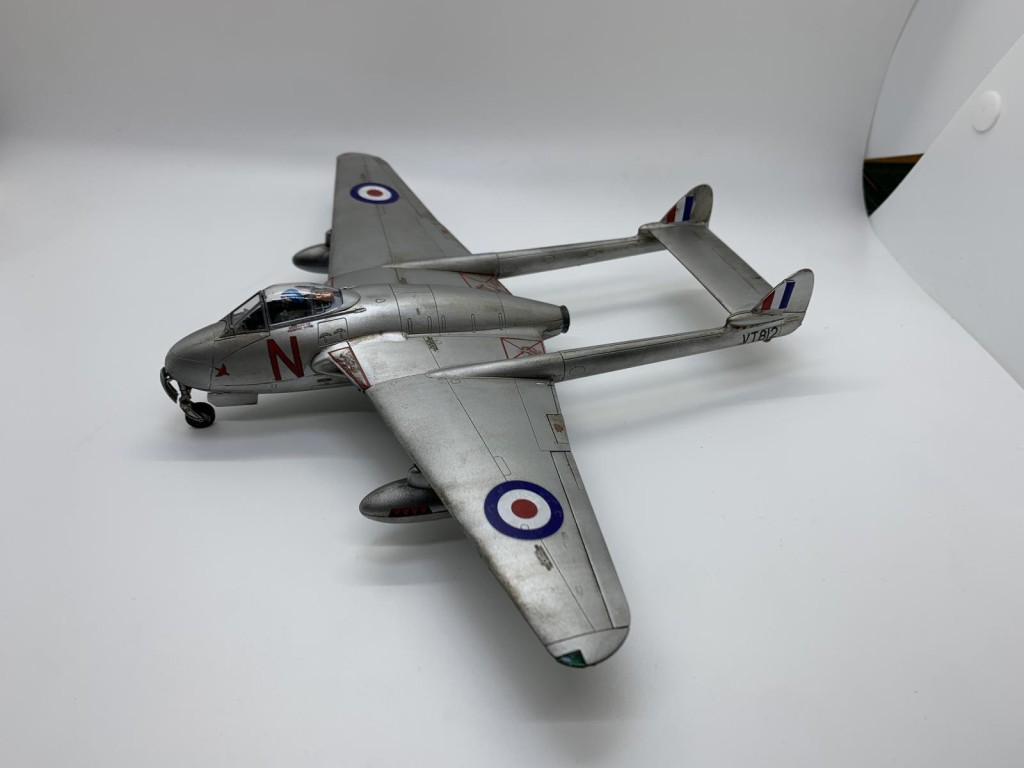 by Jon lytle on May 8, 2022 · in Aviation — 8 Comments
New tooled kit by Airfix, they’re starting to put out some good stuff not as good as Tamiya but good stuff. Mild patina on this .… Had a weird issue with the decals don’t know what happened but had to remove two of them otherwise a [...] 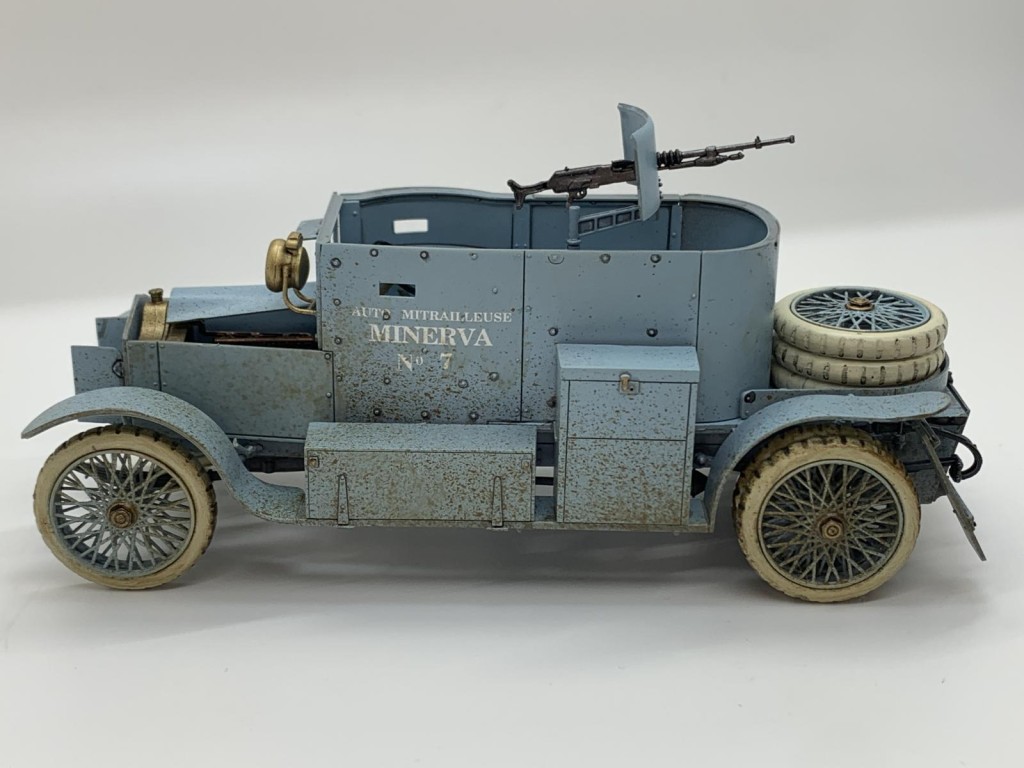 by Jon lytle on March 23, 2022 · in Automotive — 7 Comments
First Copper State kit… fit / quality was high. Went with my own color choice instead of gray, I went with a “Flanker Blue” I look forward to making more of these WW1 related kits. 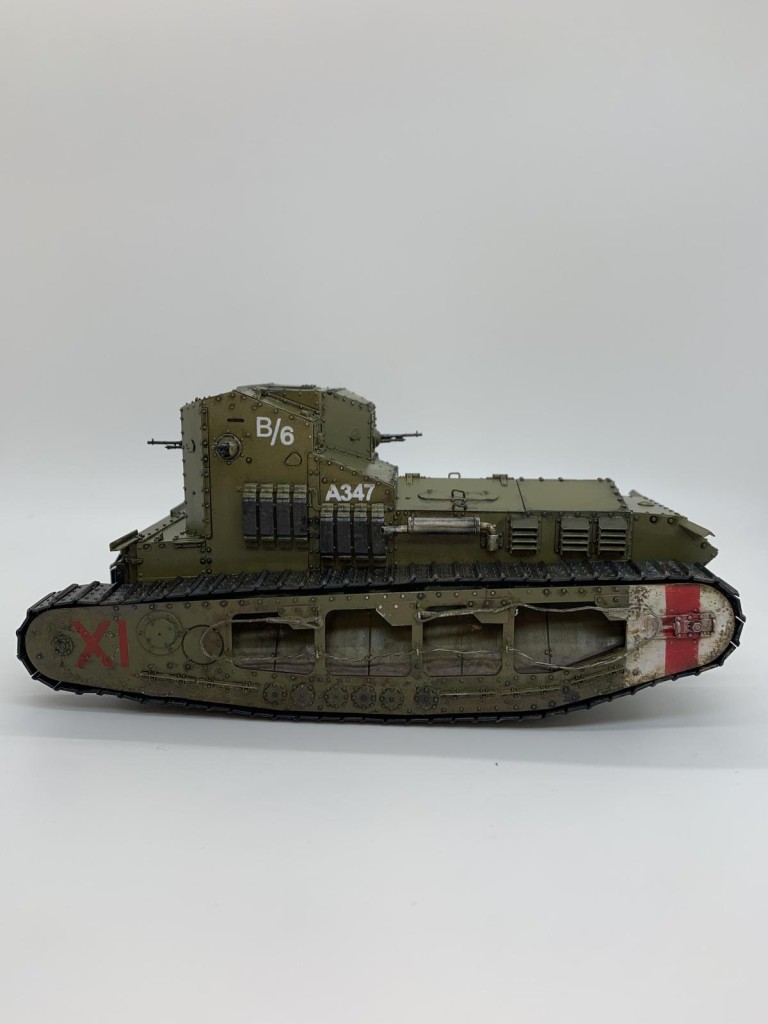 by Jon lytle on January 18, 2022 · in Armor — 4 Comments
Have never done anything from this era. Solid kit, track was a complete PIA. But the outcome was worth it. First MENG kit, no fit issues at all. I’ll try another in the near future. Happy New Year modelers! ? 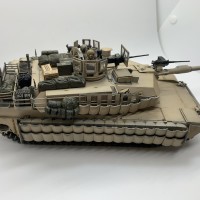 by Jon lytle on December 11, 2021 · in Armor — 3 Comments
Great model as usual from Tamiya , hardest part was the bulletproof glass and folding those little MRE boxes ? I’ll tell you that was tough. Otherwise a great kit. Always wanted to do it. Used AK Interactive for the paint , best match [...] 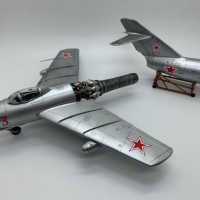 by Jon lytle on November 3, 2021 · in Aviation — 12 Comments
Found this kit at a yard sale intact and way cheap! older kit, but as all Tamiya's went together extremely well. Had to buy new decals, the kits decals were faded and cracked. Thanks 🙂 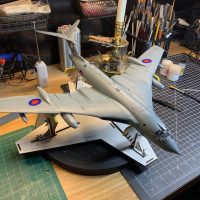 by Jon lytle on July 12, 2021 · in Aviation — 15 Comments
I was gifted the Revell version of the Handley Page, after 10 days of frustration it went into the trash. Literally one of the worst kits I've ever had... huge gaps, very poor quality. What happened to Revell? I then purchased the Airfix [...] 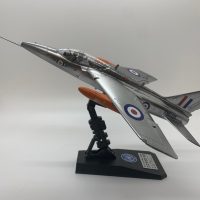 by Jon lytle on June 9, 2021 · in Aviation — 11 Comments
My first Airfix kit, wil do more for sure! The base is from a Bandai kit. The Folland Gnat was a small, swept-wing British subsonic jet trainer and light fighter aircraft developed by Folland Aircraft for the Royal Air Force, and flown [...] 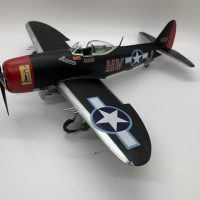 by Jon lytle on February 23, 2021 · in Aviation — 16 Comments
Tamiya kit, Tamiya acrylics and AK interactive extreme metal. Did not weather this one, like it bright and shiny 🙂 great kit. (link) 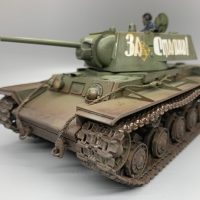 by Jon lytle on February 11, 2021 · in Armor — 10 Comments
the new version of the KV1, nice kit. Decal says "for Stalin" so I have been told. Watched a few tutorials on how to do battle damage, seemed to turn out ok. (link) 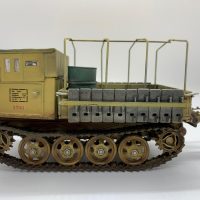 by Jon lytle on February 5, 2021 · in Armor — 14 Comments
In order to cope with the poor road conditions on the Eastern front, the Germans built tracked tractors to tow all types of vehicles and also serve to carry various loads from ammunition and food supplies. The official description of this [...] 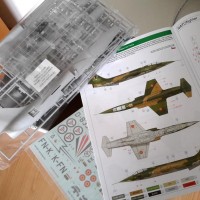 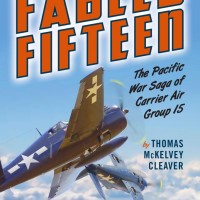 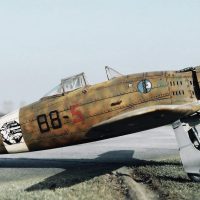 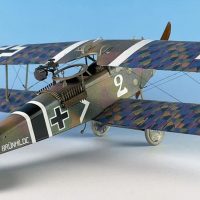 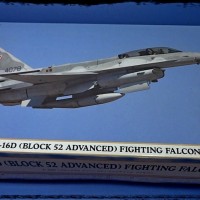 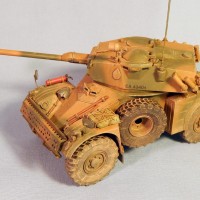 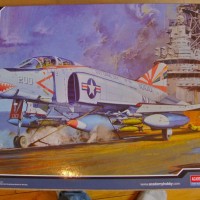 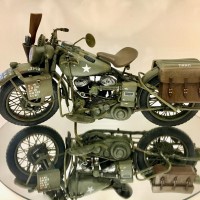