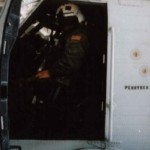 Navy vet, California born and raised. Pretty much came back home after my wonderful adventure in the Navy. Now working in the Automotive industry in the IE in So Cal. Enjoying the So Cal lifestyle. Year around modeling, sports, photography and home gardening. My main subject is Naval aviation in 48th scale. But I don't limit myself as WWII subjects of all nations and aircraft that participated in that conflict I will build as well, some armor, a ship here and there and for a change of pace a car. As a kid that is where it all began with the old MPC Monkee Mobile in 1/25 scale. Thats me in a nutshell.

To say that the Tamiya P-38 was a joy to build is an understatement. Having built the Academy and Hasegawa Lightning's which are good models of the P-38, just that Tamiya had really taken a rather complicated twin boom air frame and made [...] 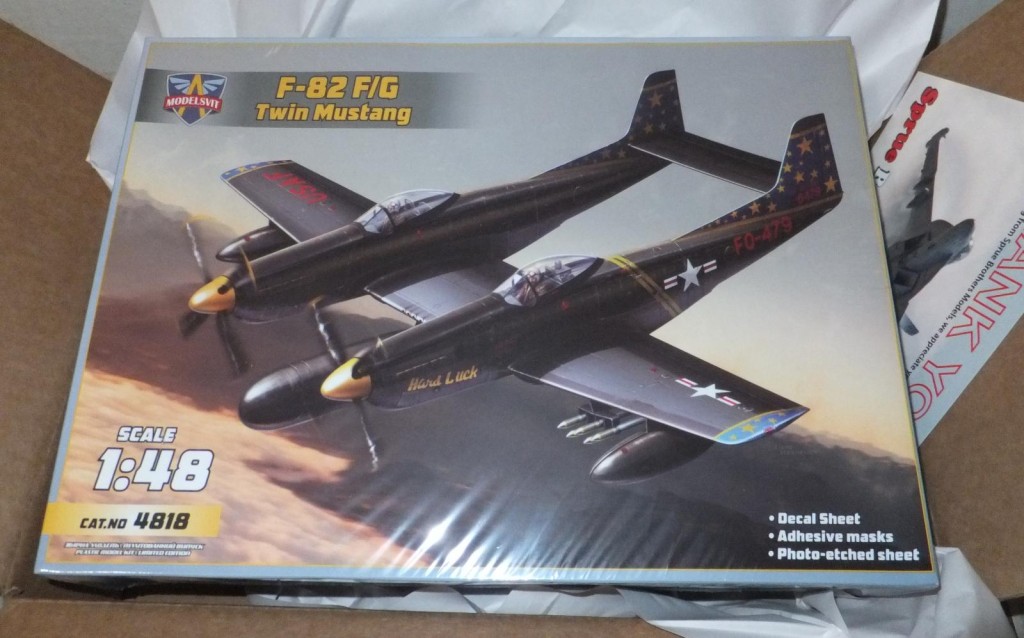 Happy New Year everyone. A more detailed review of the long awaited Modelsvit 1/48th N. American F-82 Twin Mustang. Personally one I have been looking forward to ever since it was announced about 2 years ago. Not since the Tamiya P-38 [...]

It is the 80th year anniversary of the attack on Pearl Harbor. Though the mission was a success but not the knock out punch that Admiral Yamamoto hoped to achieve. The primary objective was to destroy or put out of action the US carrier [...] 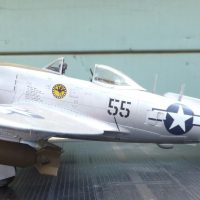 The 318th Fighter Group mainly had a mixed bag of P-39's, P-40's and P-47D's in a training defensive role over the Hawaiian Islands, limited to their range until the US had captured the Marianas. The P-47N first arrived on scene in June [...] 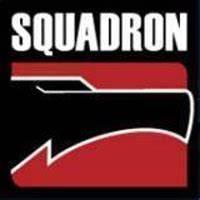 This from one of the new owners of Squadron.com, Chris Decker Hello fellow modelers! We are excited to announce that squadron.com will be returning, under new ownership and management! Squadron will be back! As most of you know, [...] 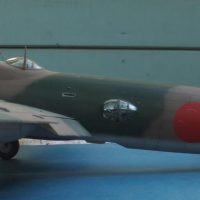 Built before the start of the Japanese Empire GB, so really can't put it under that label. Completed in late 2019. Tams Betty which seems like a couple of year ago is over 20 years old now since being released in 1996. 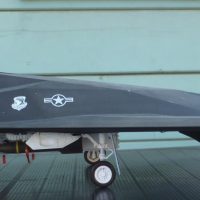 Task Force "Normandy is launched soon after dark on 16 January 1991, 8 AH-64A Apache attack helicopters along with a CH-53 mother ship, belonging to the 101st Airborne Division, their mission was to attack and destroy 2 Iraqi [...] 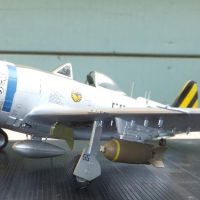 It is 6PM on the last day of 2020 in So California, USA. It is Thursday, 9PM in New York and already most of the world it is 2021. 2020 started out with nothing unusual situation normal. It is an election year, the Super Bowl teams are [...] 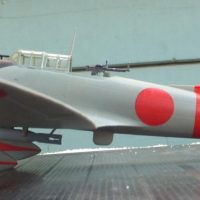 The Val is my first entry to The Empire of Japan Group build. The Fujimi Val is not as detailed as the Hasegawa offering, but shape wise it is pretty accurate. A kit from the mid 70's, but it does have fine engraved panel lines. Just [...] 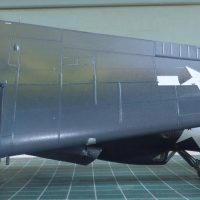 It is a beautiful warm fall bright shiny day. A fine Navy day for flying. Lt Charles C Taylor was tasked as the training flight instructor for Flight 19. At 28 years old, 2 tours of combat in the Pacific, Lt Taylor had 2500 hours [...] 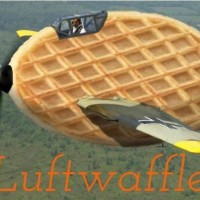 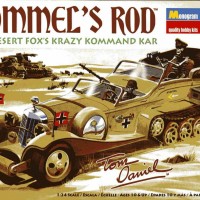 The Desert Half Track 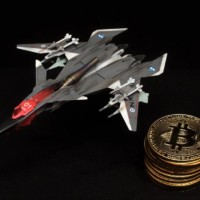 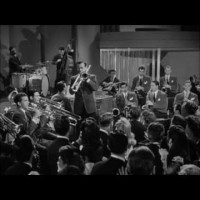 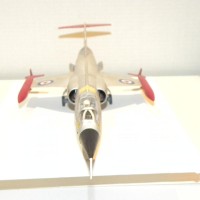 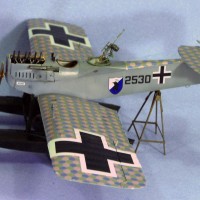 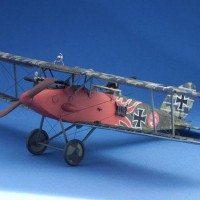 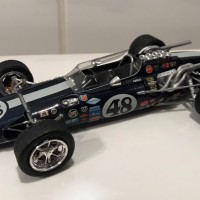