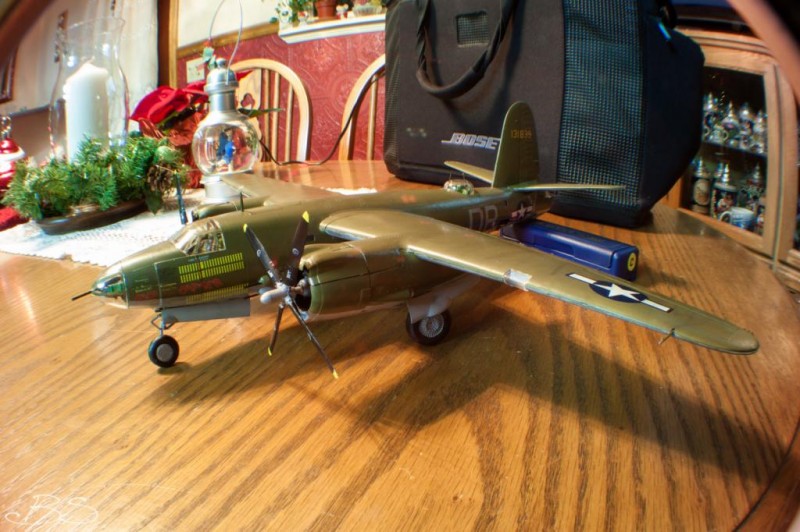 When I originally got this plane I had all intentions to spray it with my airbrush but I am still having problems with it spitting so I didn't want to risk it and really make this plane look horrid.
This was the first time i went all out on the detail for the interior, and I do realize I could have actually done a lot more and it probably would have came out better with the airbrush but I didn't want to risk it coming out terrible.

So the problem that I am having with the airbrush is that it's almost spitting like the material isn't coming through at a nice flow, it spits or sputters everywhere and it leaves spit marks on the subjects. I used the airbrush when I first got it and everything worked perfect, ever since then it's been doing this and I cleaned it as I was instructed too.

Other than that, I'd like to know your guys thoughts on this plane, I'm going to hang it from my ceiling sometime soon alongside my b-24j. 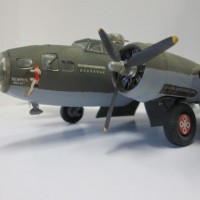 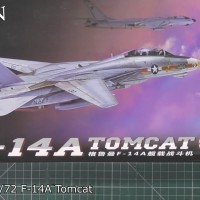 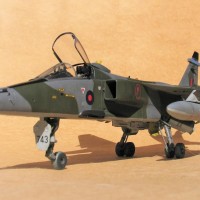 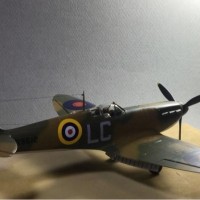