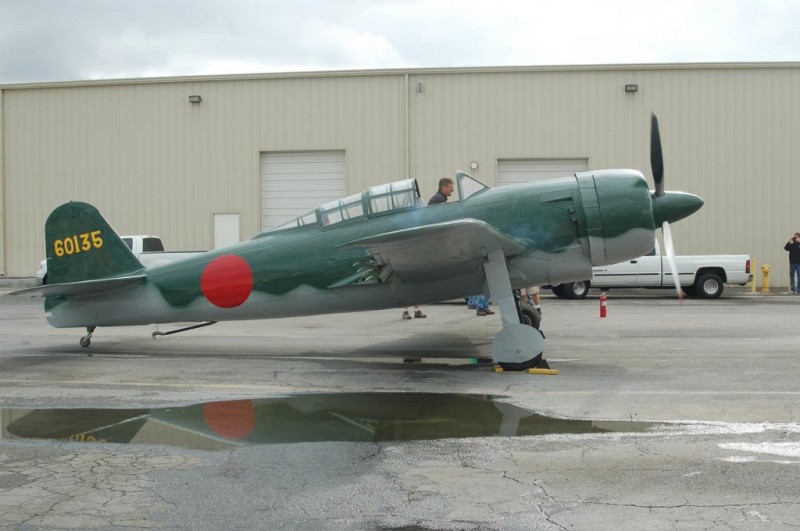 Some pix of Chino's D4Y3 Suisen (Judy). Terrible weather, but this was the first time she was out in public and got started up, so it was a case of suck it up and unlimber the camera. The airplane will never fly, due to the corrosion in the wing. they've given it a R-1830 and once they're sure of the brakes (they're using T-28 brakes) they will be able to taxi it. The ailerons and flaps are fabric-covered and not completed yet. This is one of two Judys in the world, the other being a D4Y2 at the Yasukuni Shrine that you cannot photograph. The interesting thing about it, which you can see with Steve Hinton standing in front of it, is how small it is. The wing is about the size of the Zero, and the fuselage is maybe 4-5 feet longer than the Zero. The older gent standing with it is VF-17 "Ace in a Day" Bill Hardy, who shot down two of them off Okinawa in May 1945. 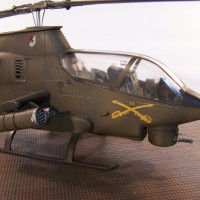 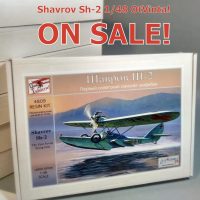 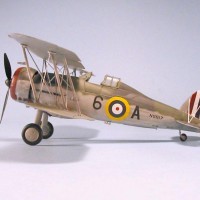 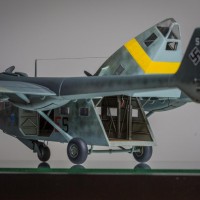