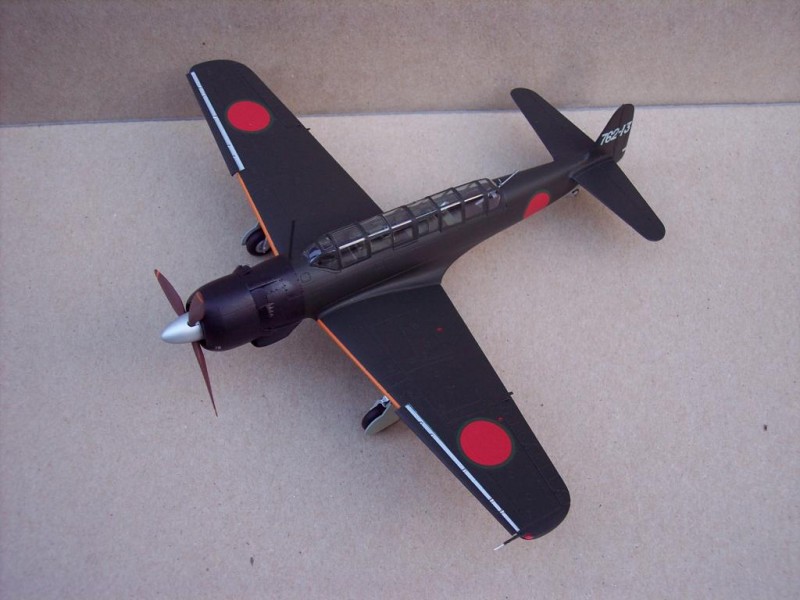 Nakajima's C6N three-man reconnaissance plane was originally intended to serve from Japan's aircraft carrier fleet, but by the time it entered service, there were really no more carriers to fly from. Flying from land-bases, the "Myrt" was able to make fast, long-distance surveys of U.S. military operations as the Americans got ever-closer to the Japanese mainland. On at least one occasion, the plane's crew were happy to report that they were able to outrun Grumman Hellcats to evade a battle area. At first glance, the C6N1 may look alot like a scaled-down B6N "Jill" torpedo bomber, but is completely different, more sleek and "built-for-speed".

This kit of the "Myrt" is really the only truly accurate one there is in 1/48 scale. Previously, there was only the old (60s-vintage) Tamiya kit in 1/50th. The kit is typical Hasegawa, and has nice features such as a complete cockpit, detailed landing gear and positionable flaps and leading edge slats.

Not the most well-known plane, but certainly one of interest to those following Japanese WWII aircraft. 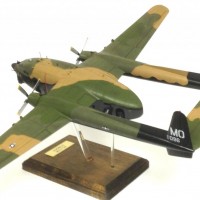 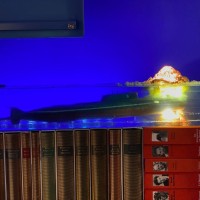 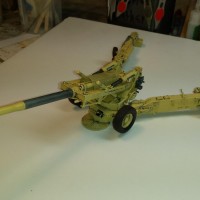 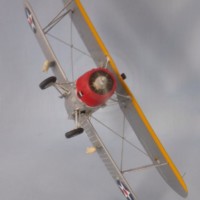