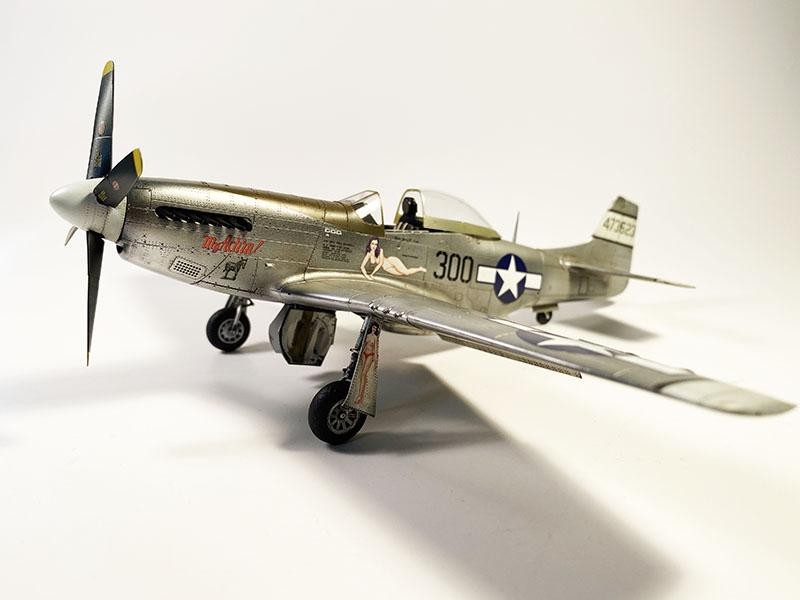 Major Harry Crim of the 21st group's 531st squadron was a veteran pilot with 2,200 hours total time, & had logged 35 in the P-51. It was enough to become well acquainted with the Mustang's characteristics, though Crim still favored the P-38 from his Mediterranean tour. 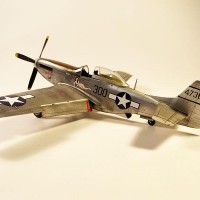 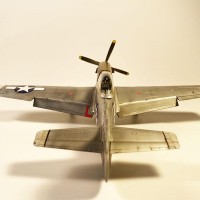 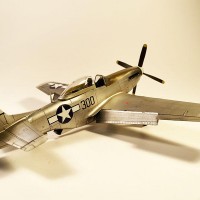 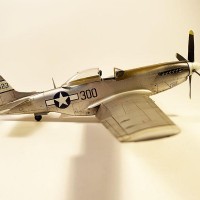 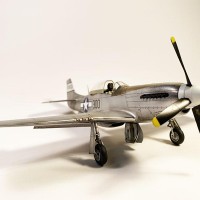 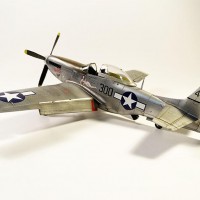 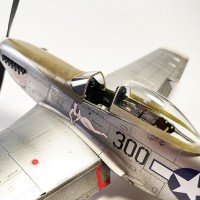 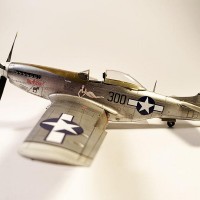 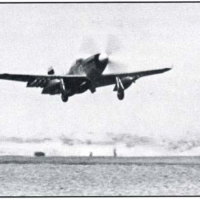 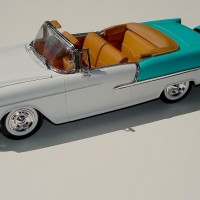 Back to the Fifties... building Monogram's '55 Chevy.
Jack Mugan 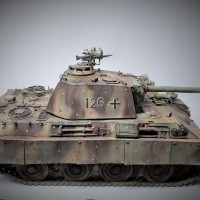 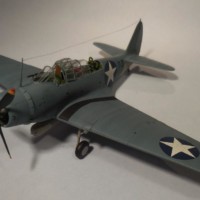 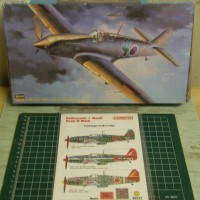