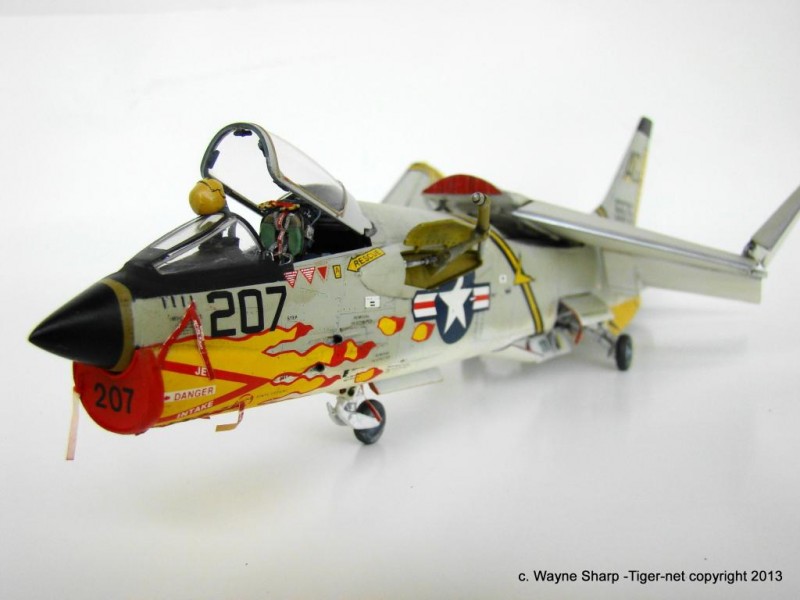 Ok, will try to not blow hard on too much History on this this “Last of the Gunfighter) famous VF-84 Navy squadron first to receive this version of the Crusader. They operated it from1959 thru 1964. according to Bert Kinsey Detail & Scale on the CVA- 62 U.S.S. Independence. Just one of it's many claims to fame was that they provided Fighter Cover for Recon- Photo birds for the famous Bay of Pigs invasion of Cuba. At that time, at a 1.5 Mach, it incurred the rep of best performing carrier based Fighter in the world. 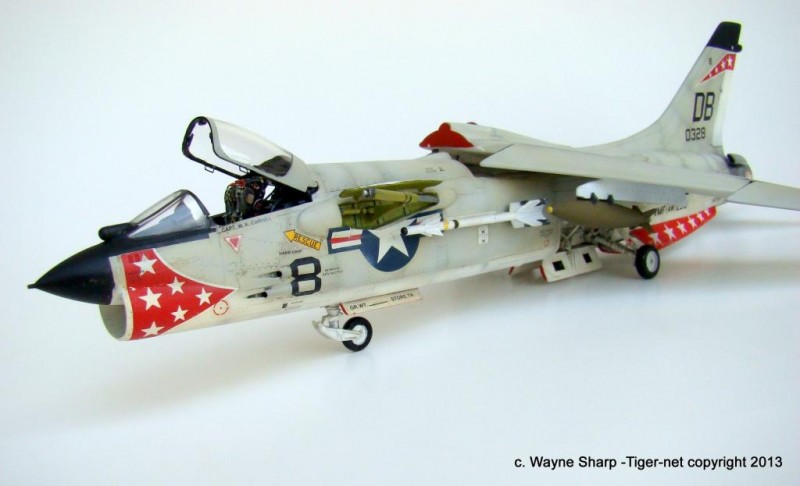 Please note to Editor: please count this as a 2 fer.. just wanted to compare the the two different Crusaders. 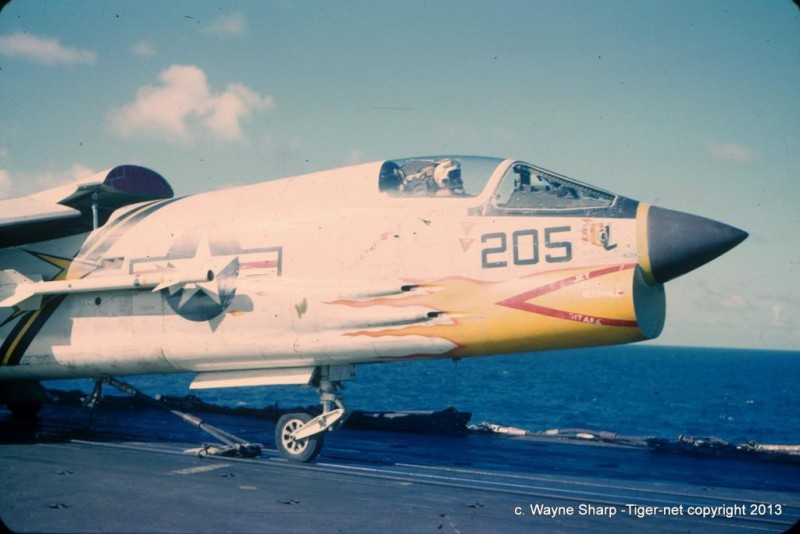 Note: someone else said that. I do not know but some heads of the day did and I was working on F-100s at that time with same engine with that speed as well, rep was, the Crusader did out perform the “Hun”. I was not a Driver, nor, did my Daddy work on one or stay at a Holiday Inn either. 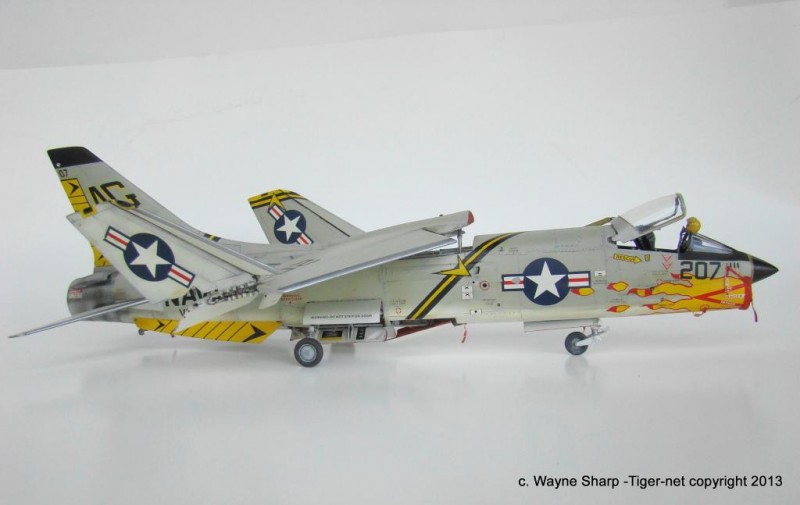 Monogram conversion from an “E” to the F-8-C (F8U-2), there are a lots of differences in the Models so this is just mostly a lipstick outward appearance of the two different versions. I had the Cobra Conversion set for this, ( not sure if it is still available). 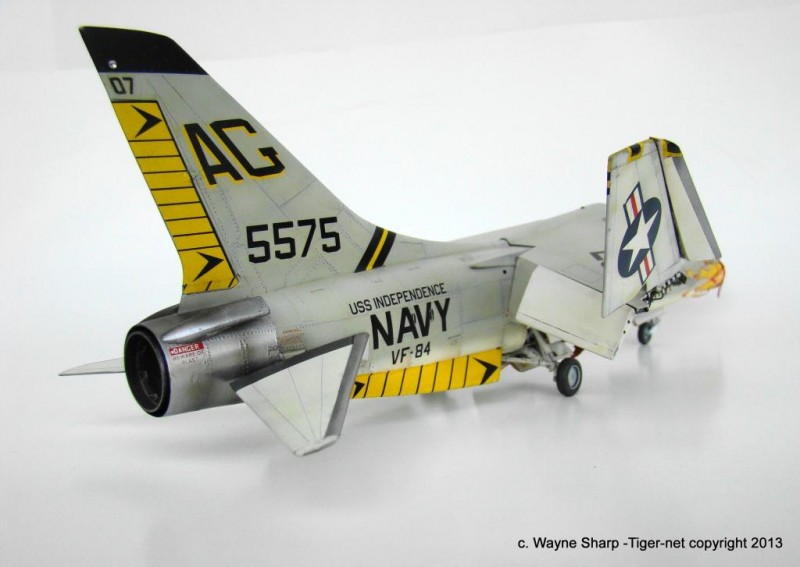 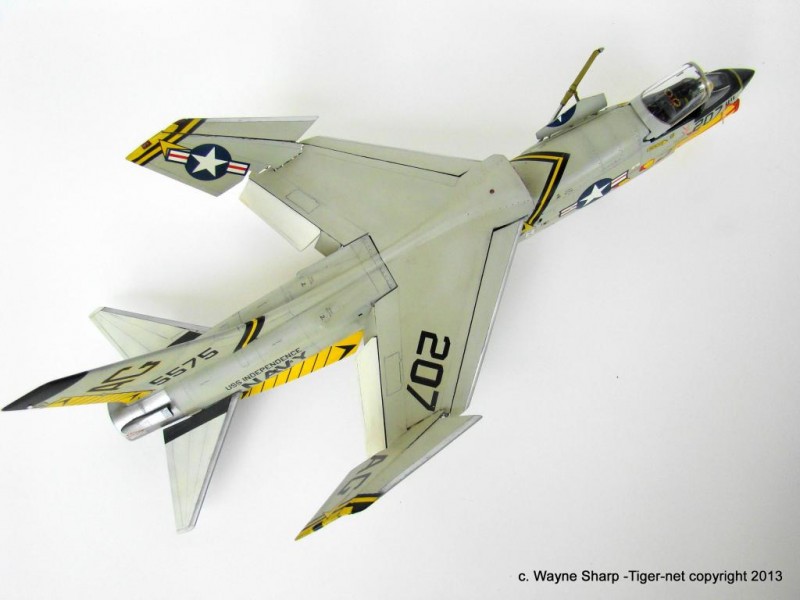 Yes, the Hasegawa kit is better Detail and all the whatever accolades you wish to add and I have one, But, I don't believe most of us, want to take the Hase kit and start chopping it up after paying the high dollar difference. Besides, I have built more than one of the “E” versions of the Mono kit long before the Hase kit came out. Nothing wrong with it, (don't want raised panels? Sand them off, Re-Scribe, not a real hard thing to do) (don't like the too short main landing gear, cut and extend them, Duh!) other stuff? Change / replace it with aftermarket stuff. Want more detail like a “Dive Brake”, make one. Even the Hase kit does not have one of those, I got to make one for it too, that is just me. 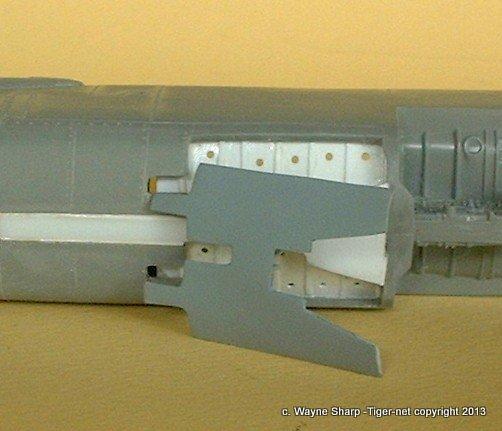 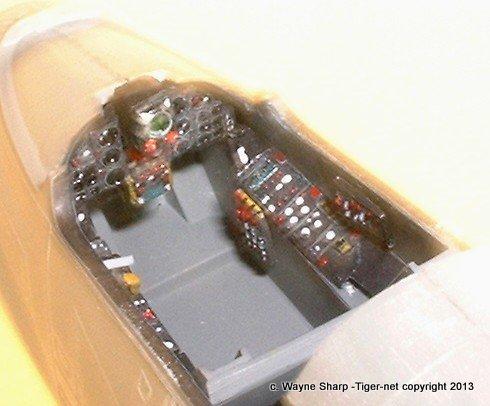 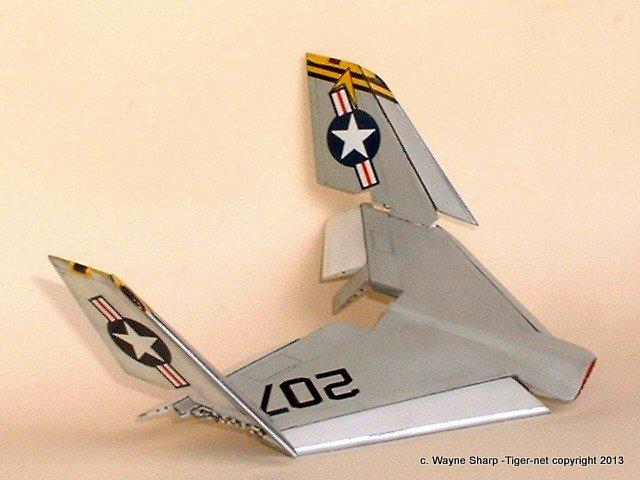 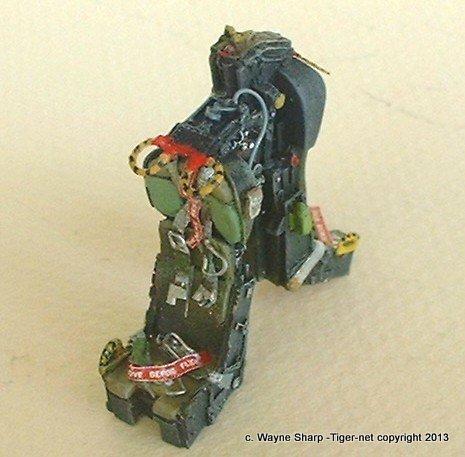 main wing center section (Which was mal-formed) so I use the kit part and just removed the Electronic “hump” on top and use it. 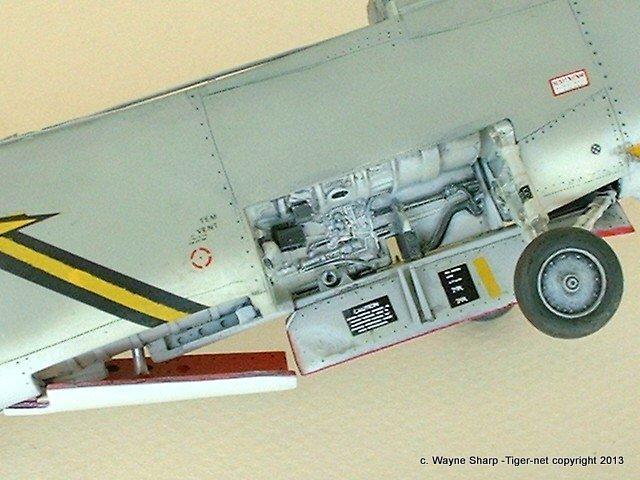 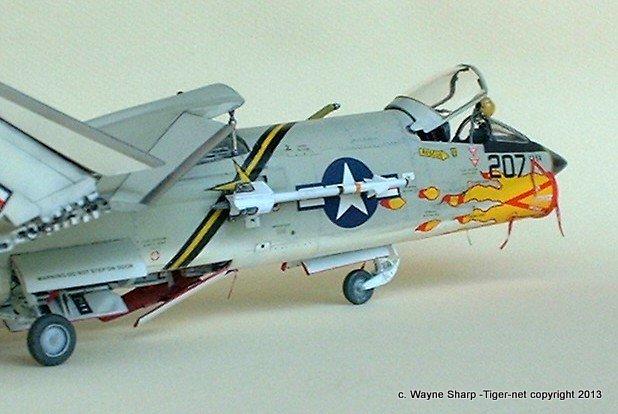 And resin Flaps and Slats. Some more stuff I do not remember right now.

Of note: Drew Tarter was correct, the resin nose replacement is not close enough to get the look needed on the real thing. H got it more right than me, I tried a bunch of different ways but was afraid to remove too much but the shape still eluded me for the most part. 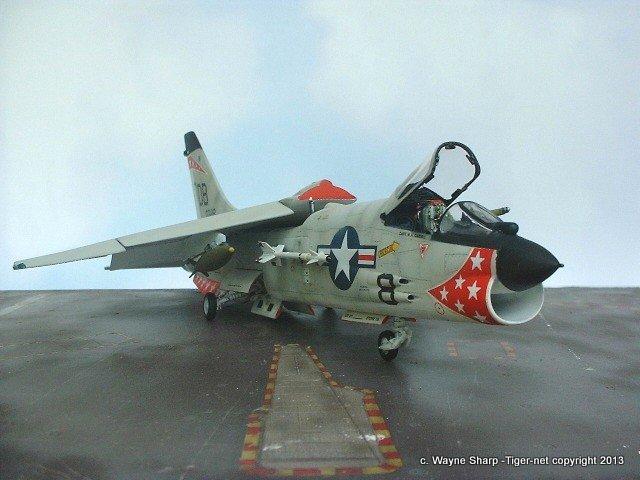 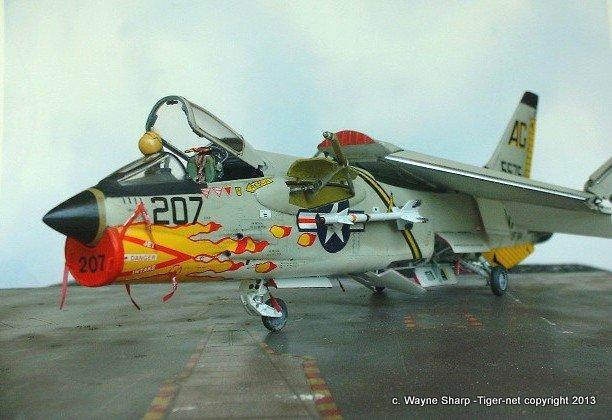 Yes, I did re-scribe on both models the “E” also had the Fuselage filler and resin flaps and slats most it was built from box parts except the seat. 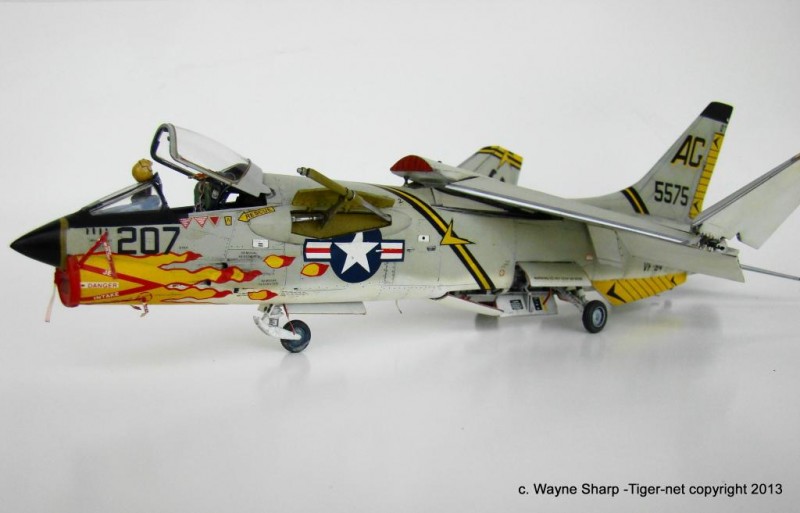 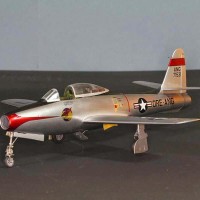 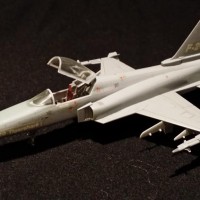 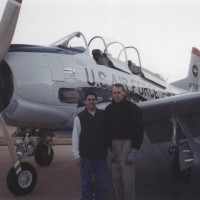 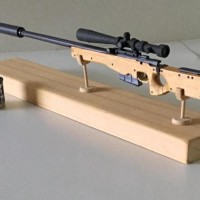