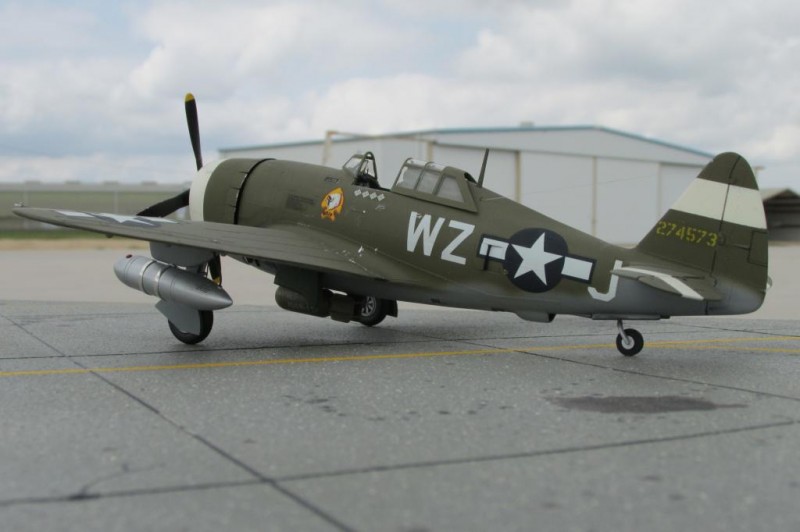 Well, yesterday was a busy day at the Cameron airport. I finally had an opportunity to spend a couple hours out there and photographed three more planes. These were the very first digital pics ever of this one, a Republic P-47D Razorback, a 1/48 scale Testors kit, built many years ago. The build was inspired by one done by Dr. Paul Budzik in an old Finescale Modeller magazine. I remember that his was done in 1/32 and of course, was a magnificent model. I had the old Testors kit and was motivated to try and duplicate the bigger plane as best I could. This is my humble result. I added quite a bit of detail in the cockpit, on the engine and some brake lines. Built mostly OOB, I did lower the horizontal stabilizers, open the cowl flaps and drill out the gun barrels as well. This kit had the option of building either the razorback or bubbletop version; I went with the razorback because that part seemed to kit a little better. 😉 This was also one of the first builds where I tried to modulate the paint finish a bit but it is almost unseen in the pics. I'm sure I was too timid in my efforts. The decals mark her as a 84th Fighter Squadron plane with the 78th Fighter Group, operating out of Duxford, Cambridge in 1944. Thanks for your interest! 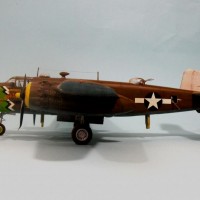 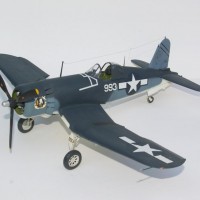 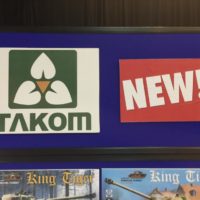